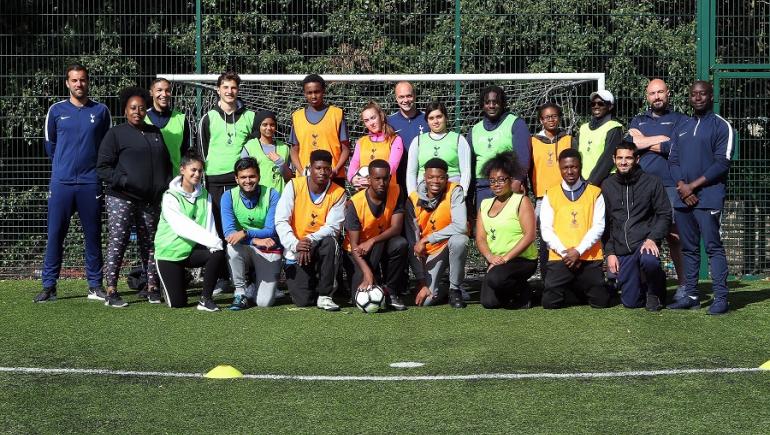 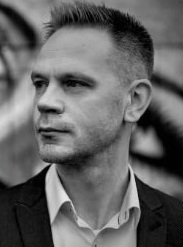 Paul Evans is the new CEO of the social mobility charity 'Leadership Through Sport and Business' (LTSB). He recently returned to the Sport for Development sector having previously helped Street League to grow across the UK as Managing Director of the charity. In his first article for ConnectSport he looked at ‘Activating Purpose: Social Mobility for Economic Recovery’ and in this new article, he focuses on ‘Understanding sport’s real role in building a better society’.

Ever since Nelson Mandela famously decreed that “sport has the power to change the world”, the clamour to prove the great man’s theory has been growing. The same speech insisted that sport “speaks to youth in a language they understand” – but where is the proof of that alchemy? Because of its unofficial status as a national religion, and since so many of us play sport – or follow it as spectators – sometimes we are in danger of assuming, or over-simplifying ‘the power of sport’ – especially when it comes to engaging with young people. Why not music, or social media instead? Sport for social change, or ‘sport for development’ has become an industry in itself, with a vast array of charities using sport as a tool for intervention when generating positive social outcomes, whilst you won’t find a Premier League football club or rugby team without a community department or charitable arm behind them.

Thankfully this shared, innate sense of sport being inherently ‘good’ for society has been challenged with more rigour in recent years, and the good news is that – at global level – it’s been rubber-stamped as part of a plan to build a better world. The Sustainable Development Goals, published in 2015 as part of the United Nations’ Agenda 2030, set 17 targets for the decade ahead, ranging from gender equality (global goal number five) to decent work and economic growth (number eight) and climate action (13). Agenda 2030 acknowledges the role that sport, and physical activity, have to play in achieving those goals. “Sport is also an important enabler of sustainable development,” it reads. “We recognise the growing contribution of sport to the realisation of development and peace in its promotion of tolerance and respect and the contributions it makes to the empowerment of women and of young people, individuals and communities as well as to health, education and social inclusion objectives.”

The key is in the language used by the UN; that sport is an “important enabler”. Once that is clearly understood – that sport itself is not some magic panacea, but an ‘enabler’ – then we’re halfway there. The second part is to separate ‘sport for development’ from ‘sport for sport’s sake’. That is, to understand that sport in this context is intentionally being used to generate positive social outcomes, and that sporting outcomes in this context are more or less irrelevant. That’s not an easy notion to accept for a nation in love with sport, as players or spectators. 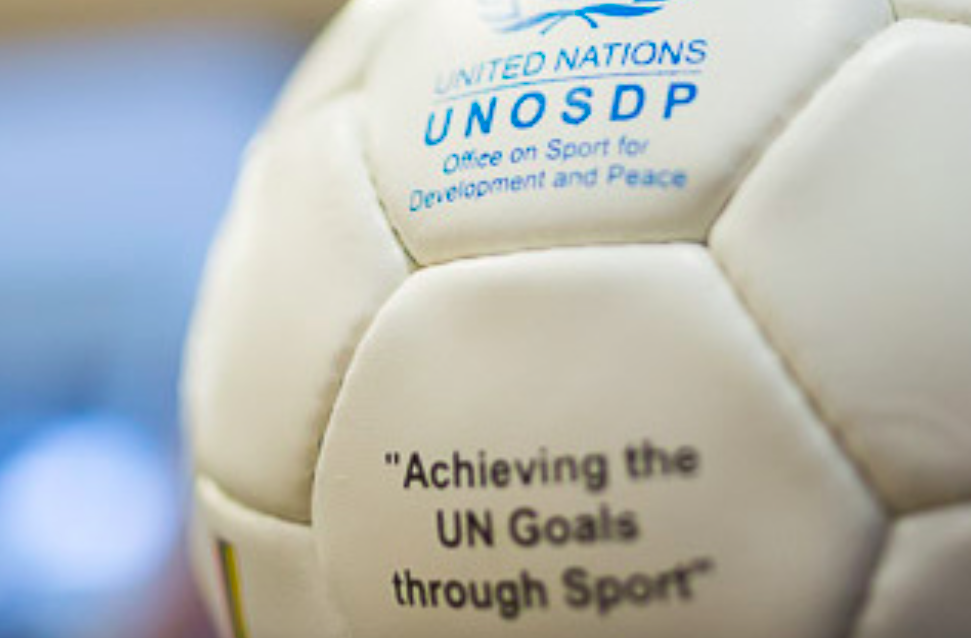 Sport is often called a ‘leveller’ and, while it may well be on the playing field, I think it’s important to understand whether it is the sport or the coach who is effecting change. I have a strong background in sport for development and this has always made me stop and think; is it the football session that is inspiring the young people? Is it the touch-rugby that is retaining them? Is it sport that’s getting them out of bed in the morning… or is it the coach, the relationship with the youth worker, the career development manager? The person who is there at the session with open arms and no judgement? Is it James standing up at Aston Villa, running a session, and caring about a young person and their life? I believe that it’s being intentional and specific about those desired outcomes, and designing our offers based on the need, that gives credence and meaning to Mandela’s message, and underpins the growing sport for development movement. Now the development sector – ranging from large charities to intergovernmental organisations – can see a sports-based offer that relies on evidence and non-sport outcomes, instead of well-intentioned but essentially meaningless rhetoric about the ‘power of sport’.

To underline my point, I will admit that I am not the biggest football fan (there, I’ve said it!) and often, during my time working at Street League (below), I would be asked “How can you do this if you aren’t that into football?” I would always respond: “I love the power of sport, I love its ability to engage, to inspire and how it is a powerful tool in the toolkit for securing positive outcomes for young people.

“Nonetheless, I believe you don’t have to love sport, to love what sport can achieve.” 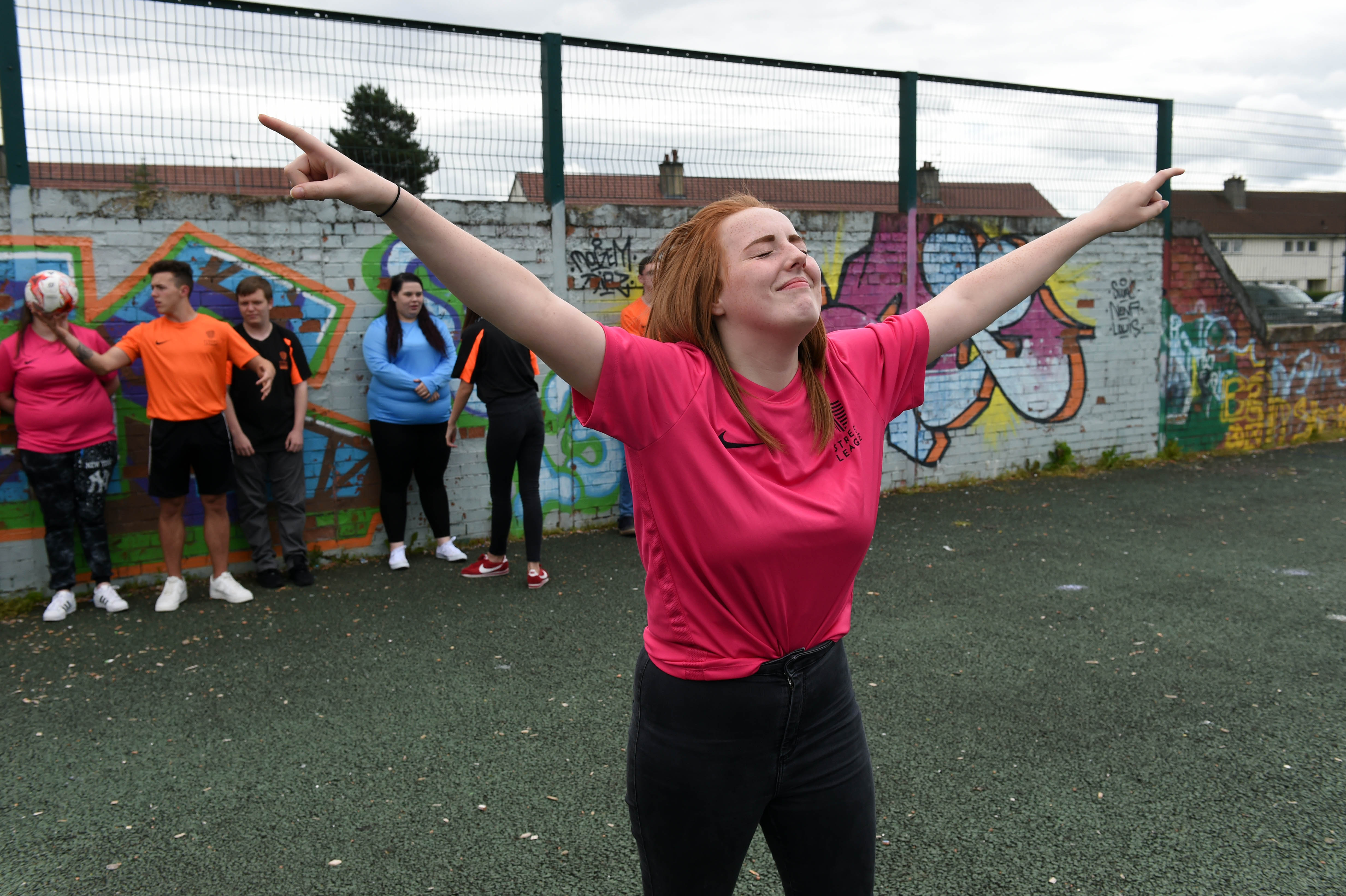 Whilst I’m no great football fan, I do love sport and at Leadership Through Sport and Business (LTSB) we use it – and our fantastic relationship with numerous football clubs – as one element in a mix of youth engagement activities that help us connect young people to meaningful careers with major firms. But it’s not sport alone that prepares young people for the next stage in their lives, rather the powerful combination of sport, pastoral care, training and the sense of launching of a career, not just getting a young person a job.

Over the last couple of years in the UK, the Sport for Development Coalition has materialised to champion the growing groundswell of organisations intentionally using sport alongside a variety of effective interventions. LTSB now sits within an impressive movement which has been making a serious contribution to tackling youth unemployment, and that is using sport to speak to some of the most marginalised youth “in a language they understand” so that these under-represented citizens of the future are not last in line when the unemployment crisis hits post-Covid. Government schemes have been accused of ‘skimming’ in the past and targeting the ‘easiest to reach’ to guarantee big numbers. We simply can’t afford to repeat those mistakes this time, and at LTSB we have been taking positive action. We are proud of our statistics around diversity, for example, with 77% of participants last year defined as Black, Asian or Minority Ethnic – a statistic in sharp contrast to sports governance and senior corporate structures.

We also know that the impact of the pandemic on the sport for development sector has brought about “a profound effect” on some of the “most vulnerable members of our society”, according to a report from the Coalition. This means delivery organisations are having to adapt and evolve to the ‘new normal’. According to another recently-published report from the Commonwealth Secretariat: “The time away from regular activity has given many a chance to reflect on the problems in community sport and sport for development, and to begin to consider how to resolve them and develop an ‘ideal’ of programme delivery.”

Such challenges aside, we know that the sporting offer provided by LTSB, and a growing band of charities, will continue to help us to engage with those communities that others do not reach because of sport’s role as an “important enabler”. “It speaks to youth in a language they understand,” said Mandela. In an increasingly divided world – between rich and poor, between black and white, and young and old – it’s clear we need common languages like sport. It’s not the only one, but it certainly is the most popular.

Find out more about Leadership Through Business and Sport on the ConnectSport directory. To add your organisation for free, contact hello@connectsport.co.uk.