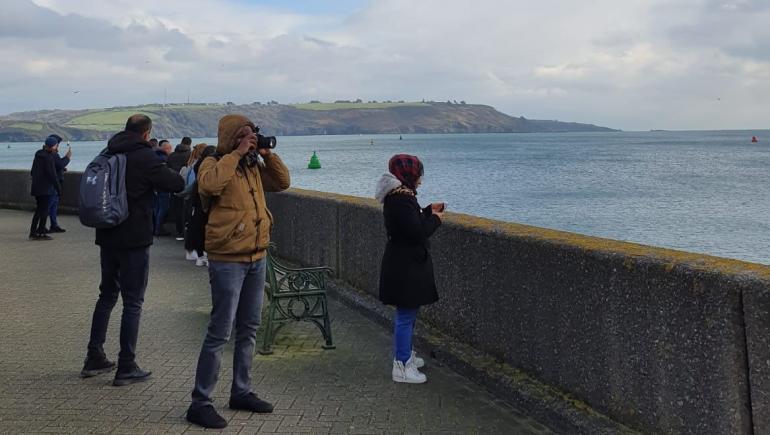 As one of the UK’s leading Sport for Development charities, StreetGames is renowned for its work in helping to build stronger communities – but perhaps less well known for its role in facilitating the integration of refugees. Danny Clark reports for ConnectSport.

StreetGames works to challenge and overcome the barriers that prevent people from disadvantaged backgrounds engaging in sport and physical activity – which explains why it has been successful in supporting the ‘Integration of Refugees Through Sport’ (IRTS) initiative.

Co-ordinated by the International Sport and Culture Association (ISCA), the IRTS project aims to use the power of local grassroots sport initiatives to help integrate and assimilate people from different backgrounds.

European Projects Manager Lucie Vickers explains: “StreetGames is a capacity-building charity that supports a network of locally trusted organisations. We support them to use sport as a tool to make young people’s lives – especially those growing up in disadvantaged communities – healthier, safer and more successful.”

With StreetGames’ network comprising more than 1,000 locally-trusted organisations, the charity has both the reach and resources to make a real difference in the refugee and asylum-seeking community.

“We started the journey in partnership with ISCA quite a few years ago,” says Lucie. “Due to the nature of the organisations and communities that we serve, there are just so many parallels with the provision that is relevant for refugees and asylum-seekers in this country.”

For the latest project, StreetGames partnered with Devon and Cornwall Refugee Support in the hope of bringing sport and non-sport organisations together. 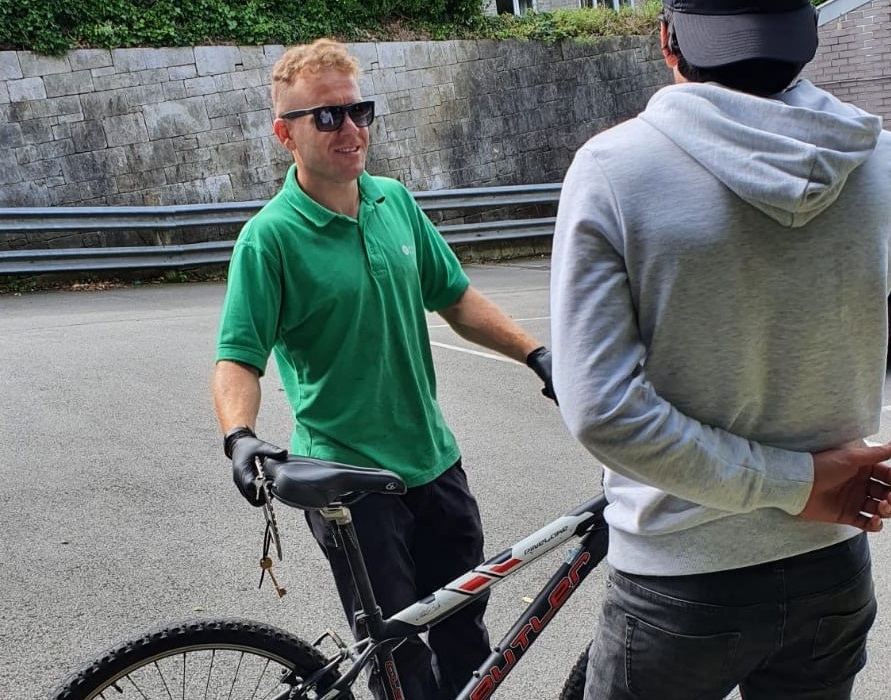 “We’re fortunate that as a charity we do a lot of that anyway through our community safety work and our holiday hunger work,” Lucie explains.

“But at the same time, we’ve never done it quite so intensely on a really small, localised scale.

“Coming in to try and help specifically with the sports sector, we ran some focus groups in partnership with the Devon and Cornwall Refugee Support.

“From these discussions, the key message was the problem of transport. As they said, there’s no point putting stuff on if we can’t get there.”

Energised by the feedback, StreetGames searched for new and innovative ways to empower refugees and asylum-seekers to be active and comfortable in their new communities while also solving the issue of transport.

This was when – with the help of community organisations SPARC and Devon and Cornwall Refugee Support – StreetGames initiated the bike project. 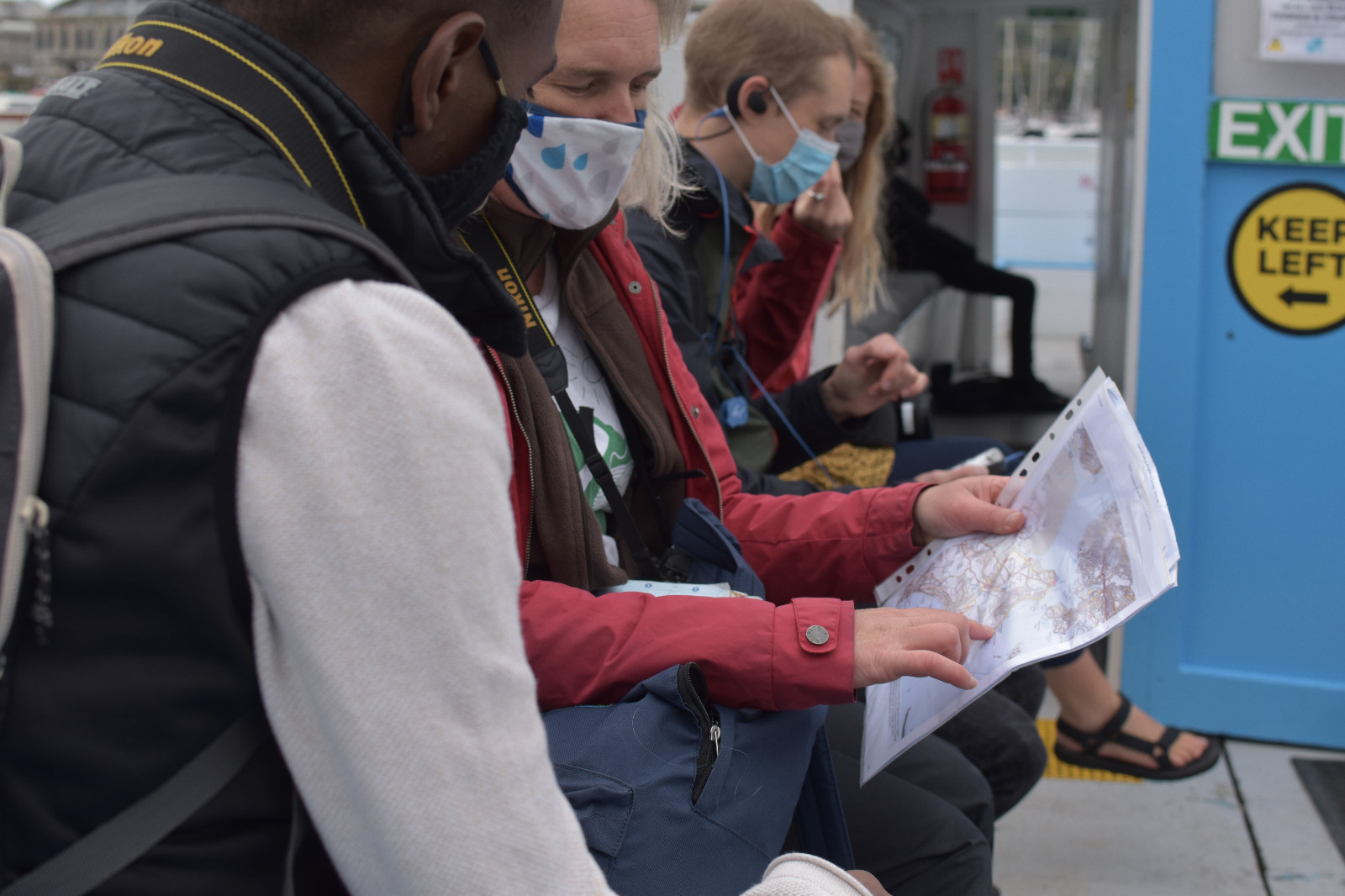 Designed as part of the Erasmus+ Move Beyond scheme, the pilot project matched an asylum-seekers’ skills with a local demand for accessible transport among refugees in Plymouth.

“One of the local refugees, Ronnei, was formerly a mechanic before he fled Syria and so he was up for doing some bike up-cycling,” says Lucie.

“He was supported by Bikespace and some of the funding from the pilot project to pick up donated bikes, fix them up and then donate them back to the asylum-seeking community so that they could cycle in their free time and also use the bikes as a means of transport.”

From volunteering once a week, Ronnei has since become an employed member of staff at Bikespace, with means of active transport like cycling increasing during the pandemic.

The project has managed to fix and deliver more than 20 bikes for refugees and asylum-seekers in recent months.

With many organisations worldwide attempting to deliver similar projects that facilitate refugee integration, the lack of a co-ordinated and unified approach often proves detrimental. For this reason a collaborative approach, with all organisations pulling in the same direction, is widely encouraged.

As Lucie explains, this was further reinforced last month when StreetGames participated and presented at an international, online IRTS conference. 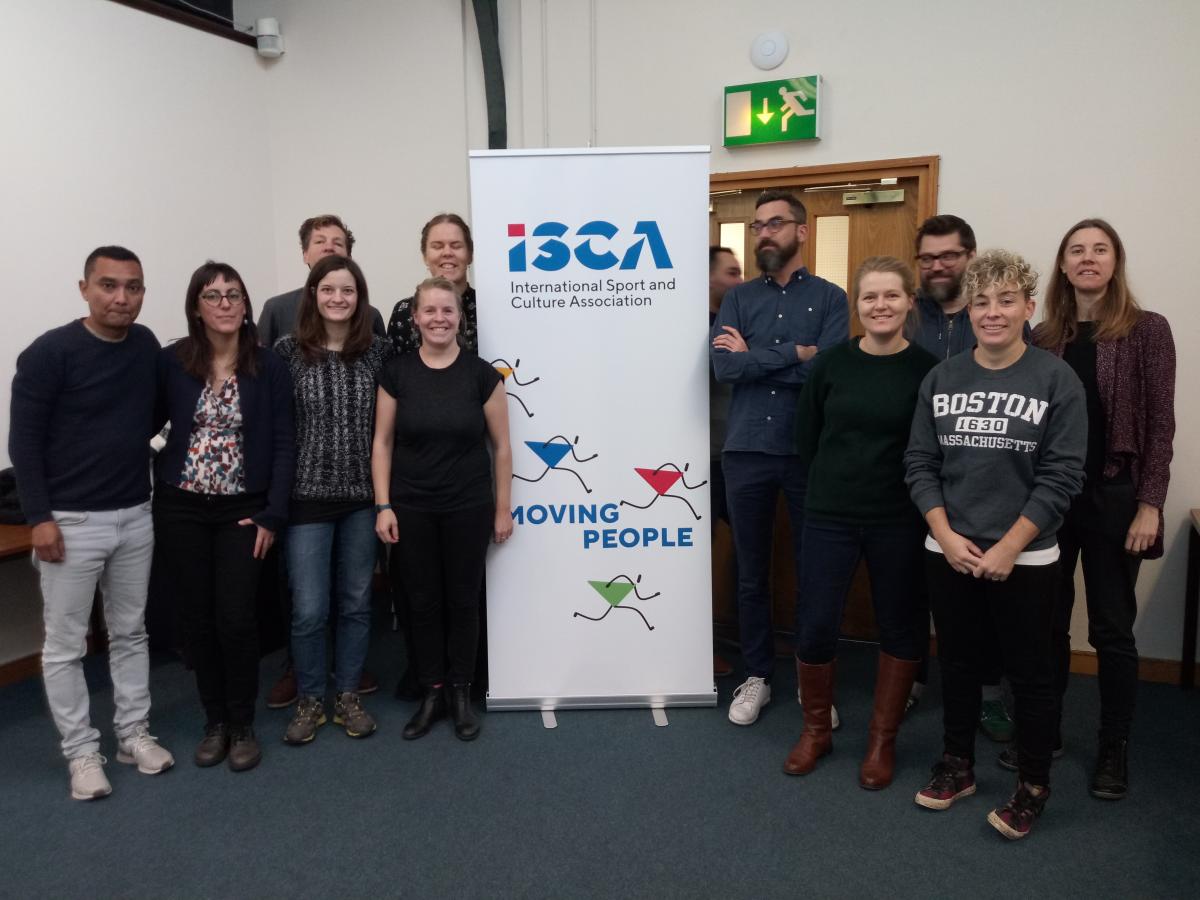 (Photo taken at a previous conference)

“The (online) conference brought around 100 people together from all across Europe to learn and share experiences of using sport as a tool to help integrate refugees into society.

“Much like our StreetGames network, there is a network of organisations – both sport and non-sport – that all want to support this integration. It was really interesting and positive to be in that space, talking to and learning from other people who are doing similar work.”

Through sharing experiences and collaborating on resources in the field, a heightened level of understanding and wider learning can ultimately be developed.

Lucie reflects: “There’s definitely a few things that I picked up from that conference that I’ve taken back to StreetGames. On your own you can do a little, but collectively you can do a lot.”

Richmond FC: Rugby club steps up to the plate

Football Foundation: Supporting the social impact of sport
SIGN UP FOR THE CONNECTSPORT NEWSLETTER