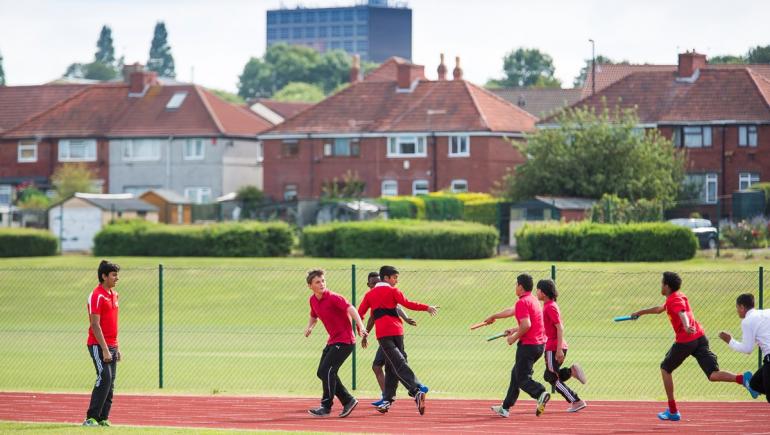 All sporting foundations can list examples of how their projects have helped the community, but how do they specifically measure the value of those actions?

Well, that’s exactly what Social Value Bank, or ‘SportVB’ enables them to do.

The programme has been developed by leading social value research consultancy Simetrica and The Harlequins Foundation in conjunction with Everton FC and Everton in the Community. It is described as an “online Social Value Bank which enables sports organisations to accurately assess, record and value the impact of their community activity”.

Organisations upload a range of data – input, outputs, and outcomes – onto the SportVB online portal, and the system then calculates the overall net social value to society. SportVB also measures secondary benefits like cost savings to government through reduced welfare payments or increased tax revenue. 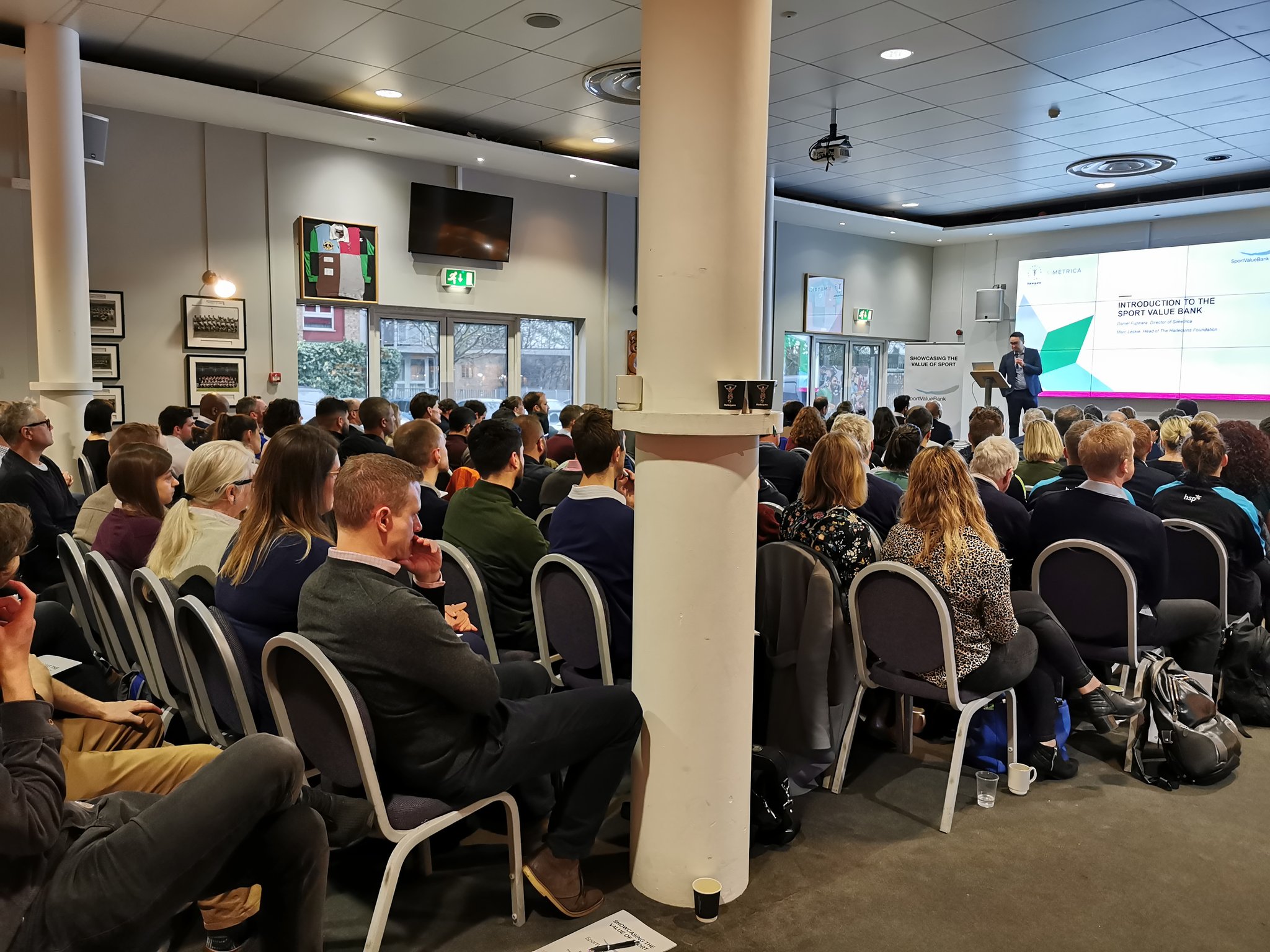 For instance, if an individual was to give up smoking, SportVB calculates that to have a social value of £3,176 per person. This is due to factors like reduced costs to the NHS.

It might not sound so glamorous, but the tool has the potential to help change the landscape for sporting charities by enabling them to better demonstrate to funders the return on investment in different programmes.

At the recent launch of SportVB – hosted by the Harlequins Foundation (the independent charity of Harlequins Rugby Football Club) at the Twickenham Stoop Stadium – representatives of Everton FC and Everton in the Community explained how they have benefitted from the programme.

Their programme ‘Safer Hands’ works with young people aged 10 to 19 who are at risk of re-offending. The initiative has taken the non-reoffending rates of those involved to 79%, with the national average at 38%.

SportVB also showed that the Safer Hands programme generated £415,000 of social value, representing £2.60 for each £1 invested in the programme, allowing Everton to put an economic value on their good work. 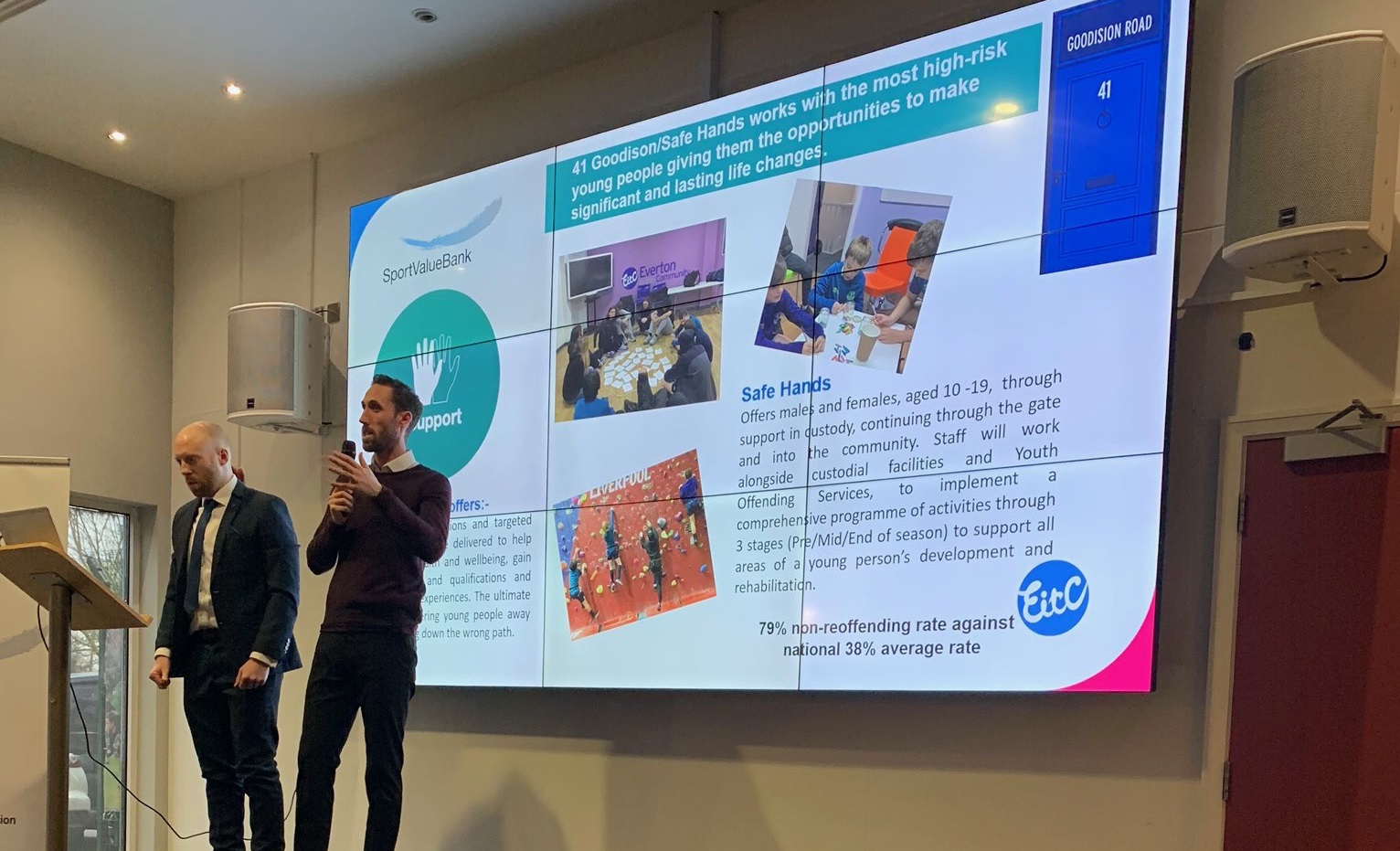 Zac Taylor, Impact Manager at Everton (above), explained the value of using the tool. “You can go to functions and say ‘look, this is what we do in this area. If we can do it here we can transfer what we’ve learnt to other programmes’.”

The tool allows users to clearly communicate the social impact created by their organisations.

“There’s a lot evolving,” Zac adds. “The next thing you want to look at, when you look at these young people, is their families.

“So using this we can say ‘look, we’re finding these issues with kids, we probably need to look deeper and try and work with those families now’.”

The launch drew interest from across the country, with organisations including Premiership Rugby, Sport England, UK Sport, Premier League football clubs and the RFU all gathering at the Stoop. 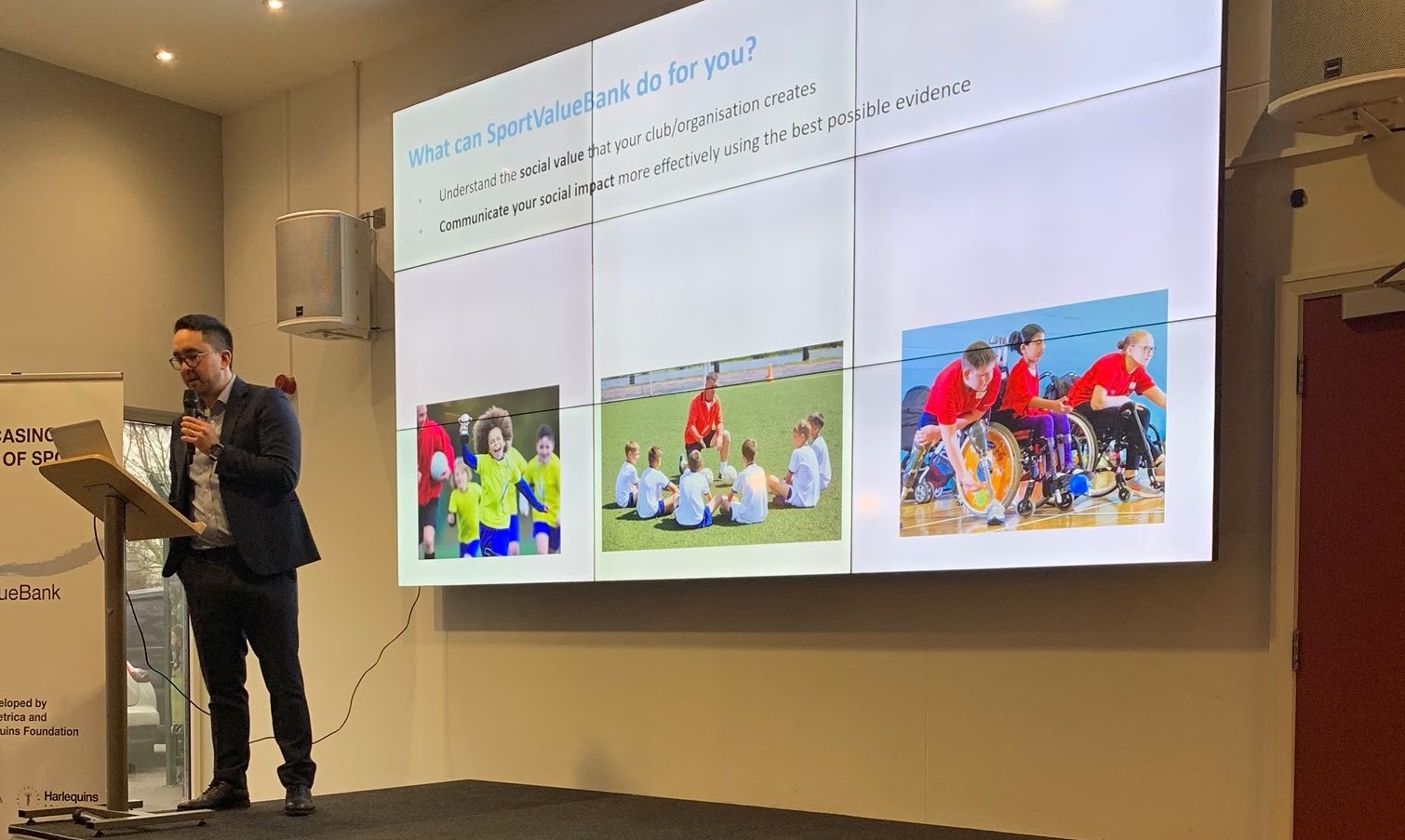 Following some negative headlines around rugby recently Marc Leckie, Head of the Harlequins Foundation (below), explained that major sporting organisations can, and should do more to make a difference in the community.

“Sports have a perception from the wider population about who is involved in it, what it means to take part. We've got a job to do to dispel some of that across sport.”

Marc’s words are well backed up by statistical evidence; by the age of 14, just 10% of girls are doing enough physical activity, and only five per cent of coaches across all sports are from ethnic minority backgrounds.

However, putting a monetary figure on social value raises some issues. For instance, youth starting to exercise has a calculated value of £5,306, whereas increased confidence has a value of £14,168. It’s easy to see how some factors may be prioritised over others.

But Zac explains that Everton have a broad spectrum of programmes that they focus on, which take precedence when most needed. Marc concurred, adding that problems are treated when they are most relevant and can be best dealt with. 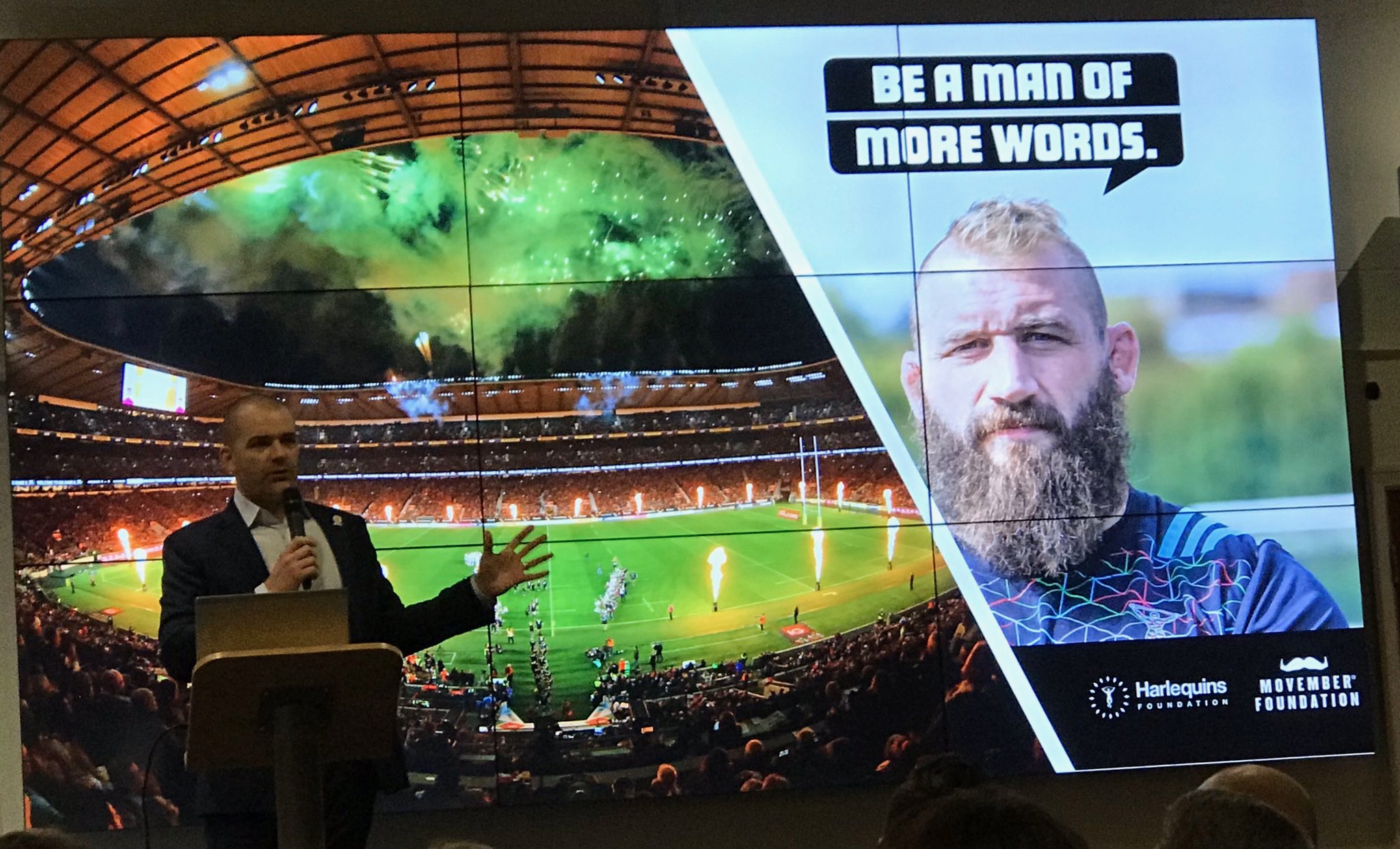 He pinpoints homophobic and sexist language as particularly relevant to the rugby community, while casting an eye forward to the Harlequins Pride game against London Irish on February 15.

“We have the ability to get into communities and reach people. That is greater, quite often, than a traditional education intervention or a clinical intervention because the psychological barriers will go down just by somebody coming along in the club colours and delivering the same message,” he says.

“There will be shining lights who put their neck above the parapet, and I'd like to think we are going to be one of them.”

With the use of SportVB, Harlequins may just achieve that target; and they might not be the only sporting foundation to do so.

Find out more at sportvaluebank.com.