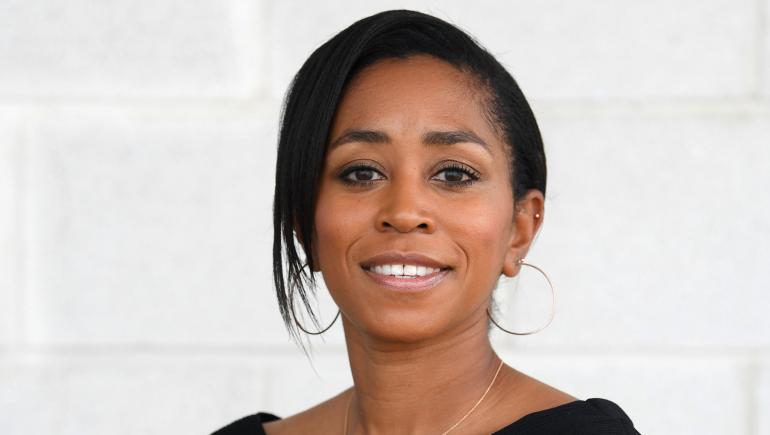 Ebony Rainford-Brent is Director of Women’s Cricket for Surrey County Cricket Club and Chair of the African-Caribbean Engagement (ACE) programme. In this video interview for ConnectSport, she speaks frankly to Nakul Pande about her expectations around racial equality, within the game and beyond, in 2021.

Former England cricketer Ebony Rainford-Brent wants 2021 to be the year of “measurable action” for racial equality in sport.

Ebony became the first Black woman to play for England in 2001, and has gone on to break down more barriers beyond the boundary, forming part of Channel 4’s commentary team for the current India v England Test series.

However, behind the camera and across the game, there remains a distinct lack of representation. A recent Ofcom report on diversity and equal opportunities in broadcasting revealed that just 8% of senior managers are people of colour at BBC and Sky, while at Channel 4 the number was too small to report for data protection reasons. The national benchmark is 12%.

Similarly, according to Ebony there has been a 75% decline in Black cricketers at all levels of the game in this country, so now fewer than 1% of all cricketers are Black.

This is one of the principal reasons why Ebony, in her role as Director of Women’s Cricket for Surrey County Cricket Club, helped to create the African-Caribbean Engagement (ACE) programme last year. Thanks to funding from Sport England, the programme has now become an independent charity providing cricketing opportunities to boys and girls from African-Caribbean backgrounds.

Now Ebony, as Chair of the charity, is focused on increasing participation and representation.

“I feel like 2020 was a foundation year for England specifically getting our heads around the need for racial opportunity and equality,” she says. “I hope 2021 is the year that everyone really gets on board and really drives change.”

She is a perceptive analyst and a vital voice in cricket broadcasting, even more so since her much-shared Sky Sports piece with Michael Holding last summer. But she has far grander ambitions than mere visibility. Ebony wants Black people to have a seat at the table, not just behind the microphone or in front of the camera, something that has conspicuously failed to happen. 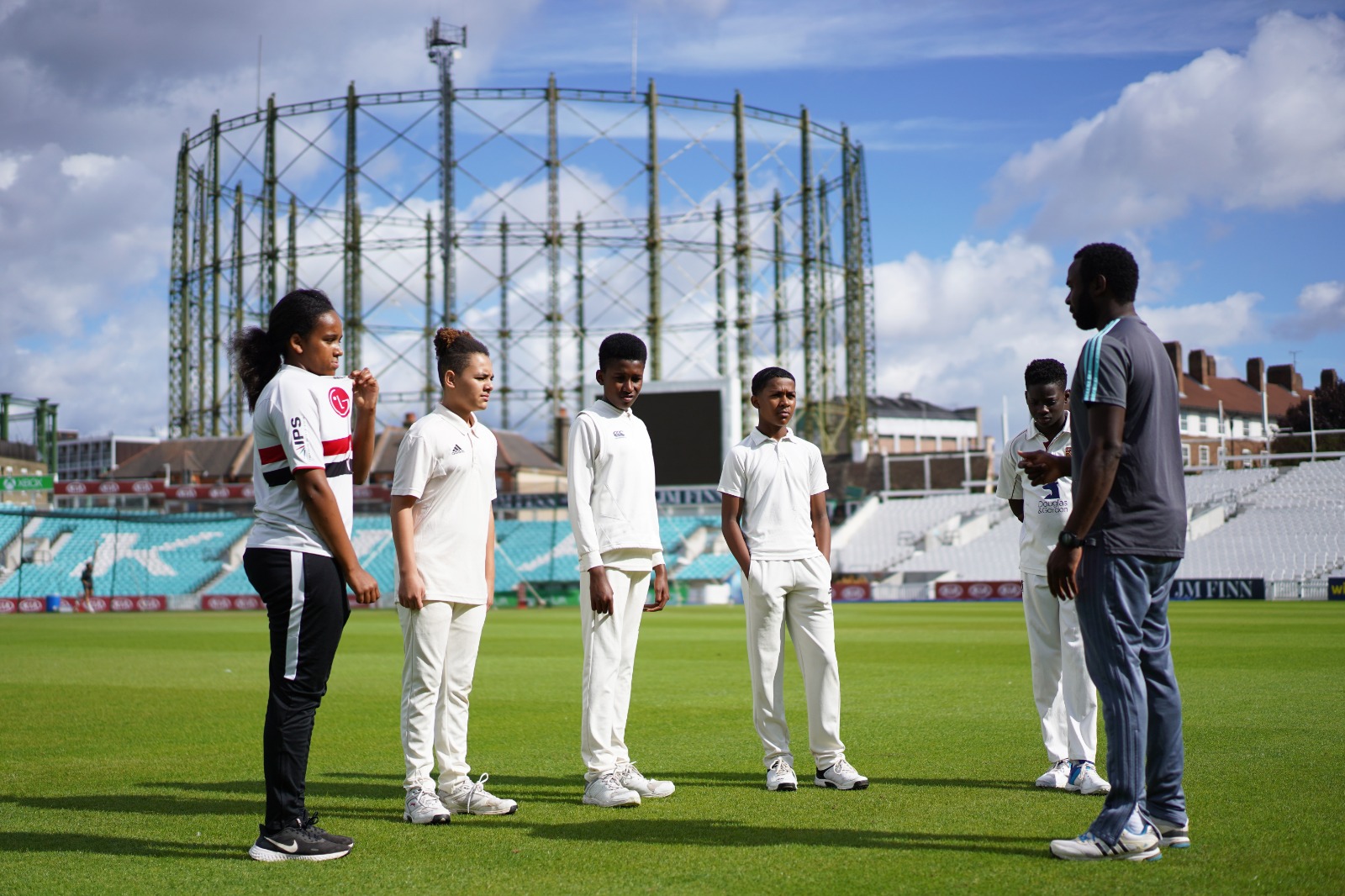 “What I’ve witnessed in my entire journey, sporting and media, is that there is a massive lack of decision-makers,” she tells ConnectSport.

“You start to really analytically unpick and look at the structures and systems and ask questions: it is possible for people from different backgrounds to move through [the system]?”

At present, all too often the answer is ‘no’. Ebony is not begging organisations to be altruistic; instead she is calling on them to serve their audience.

“This ‘nice-to-do’ charity thing isn’t for me,” she says in her video interview for ConnectSport, filmed before lockdown restrictions.

“Without that lens to be able to understand different types of people and make sure they’re catered for, you’re missing huge opportunities.”

The ACE programme exists to arrest and reverse those alarming trends around participation. With a training session going on behind her, as full and active as Covid-19 restrictions would safely allow, Ebony mourns opportunities missed, but also identifies new ones to be seized. 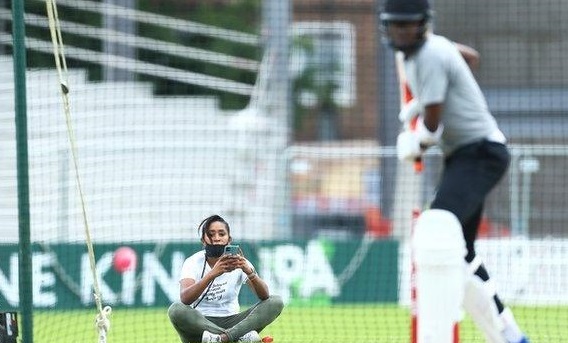 “It’s sad that we haven’t engaged,” she says. “We know that if we put in the investment, the young people want to be inspired.”

The aim is for the ACE programme to become self-sufficient within a year and to quadruple its number of target cities within three. As for inspiration, it can come from joy, such as the sense of collective pride in the stunning rise of Jofra Archer. But it can also come from anger.

That game-changing Sky film aired just 44 days after a Minneapolis police officer knelt on the neck of George Floyd, choking him until he died. A 17-year-old filmed the shocking brutality for almost 10 minutes and broadcast it to the world.

Even the sometimes-cosy world of cricket sat up and took notice.

Ebony says: “What the Black Lives Matter movement has done is created questions of accountability, and questions of action - actually, what are we doing? What people can’t do is avoid the realities any more.

“This is an issue I’ve known of, and been aware of forever. I’m sure many people feel that same emotion.

In particular, Ebony wants this to be a data-driven conversation, so there can be no hiding from any lack of representation.

“If you want to make a difference with this community, then specifically how many people have been engaged, are they stil engaged with the game, what’s been happening with their journey? I think you can really drill into some numbers and specifics.

“I think it’s about the actions, and I hope we start to get more reporting on what is taking place. I am specifically speaking about cricket, but you look in the business world and you can say ‘how many people have we recruited from diverse backgrounds?

“Let’s look at our organisations and see that progression exists. You can measure a lot of that, so I think it’s really important that we get really focused about what can be achieved, and measurably what does success look like? And then track it. Otherwise it will just be more creating awareness and no real tangible change.”

Diversifying and bringing “different types of people into an environment…. makes it stronger,” she reasons. “There is value and there is talent in these communities. It’s not a ‘nice thing to do’.”

To find out more, visit aceprogramme.com.

'Sports diplomacy' in UK and Australia: Call for survey participants