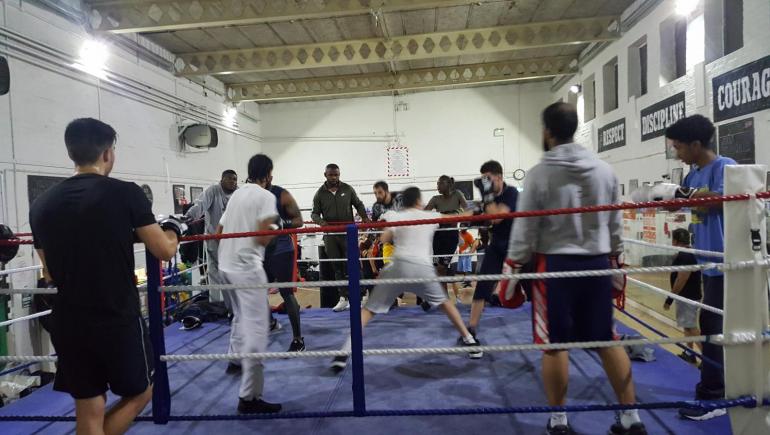 'A second home': Carney's looks to the future

In any normal week, Carney’s Community would be offering a whole host of programmes aimed at getting disengaged and excluded young people off the streets. This includes providing free boxing sessions for different age groups, mentoring individuals and even feeding participants.

But of course, these days things are far from normal. Due to the Coronavirus pandemic, the way the Battersea-based charity usually runs has had to change.

George Turner, Manager of Carney's Community, explained to ConnectSport: “We've had to close the centre, so we've had to cancel all the boxing sessions that we do. That's impacted on our income because about a third of the money we were making was coming through the social enterprise.”

The organisation, inspired by boxing legend Mick Carney, successfully reduces offending, re-offending and anti-social behaviour, improving communities as a result. But without funding, Carney’s will lose the resources it needs to continue its good work.

Many planned fundraising events have also been cancelled. But like all good community organisations, Carney’s has done its best to adapt in order to still help those who need it right now. 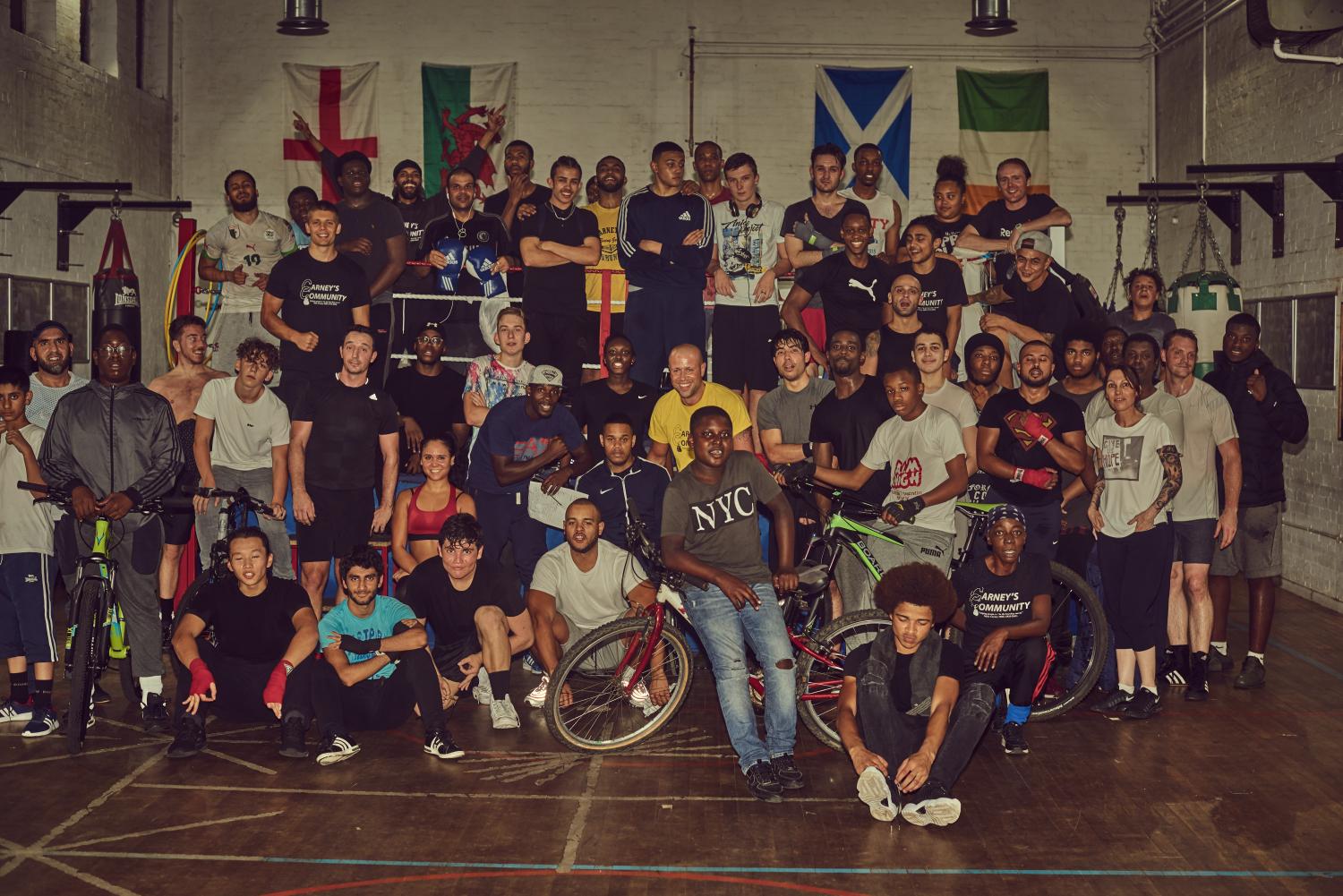 “The key work and the mentoring has had to reduce significantly, but we’ve started doing food drops,” says George.

“We use it as an opportunity just to go and see some of the people we've been working with, and have a conversation with them – obviously without going in the house, we just stand outside and have a chat with them.

“We also get daily work-out videos up on Instagram. We do Zoom work-out sessions specifically for targeted participants. We do some live yoga sessions as well. And obviously a lot of mentoring over the phone via Zoom and FaceTime.”

But with the restrictions imposed by the Government, there is the concern that some of the usual participants will lose the structure and safety net previously provided to them in person at Carney’s Community.

“Many of them would call our centres their ‘second home’, sometimes their first home,” George adds. “So the fact that they are no longer going to be able to come down there for the moment, means that they're going to be struggling even more.” 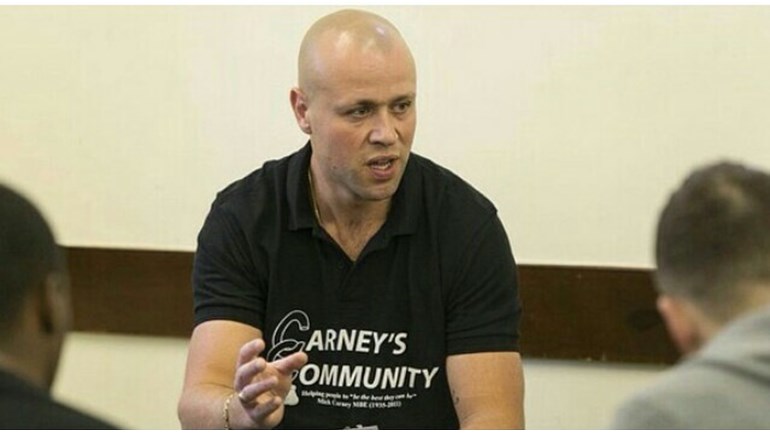 For some, regular contact has been maintained via the methods previously mentioned. But certain individuals are harder to keep engaged than others.

George explains that before the pandemic he or his staff would go around to houses or onto estates to find those who haven’t been turning up regularly. But, because of the lockdown, this is no longer an option.

“It's difficult for us to get any kind of contact with them. Some of them don't have phones. Some of them change their phones every two minutes so we don't have their numbers. And then there's a concern where a lot of them live in homes where there's neglect and abuse.

“And I think there's a lot of tensions with a number of families we're working with as well. Because of the fact that everybody's under each other’s feet all of the time.”

As lockdown continues and funding is diminished, there is the obvious concern that it may be a while before the charity can re-open. 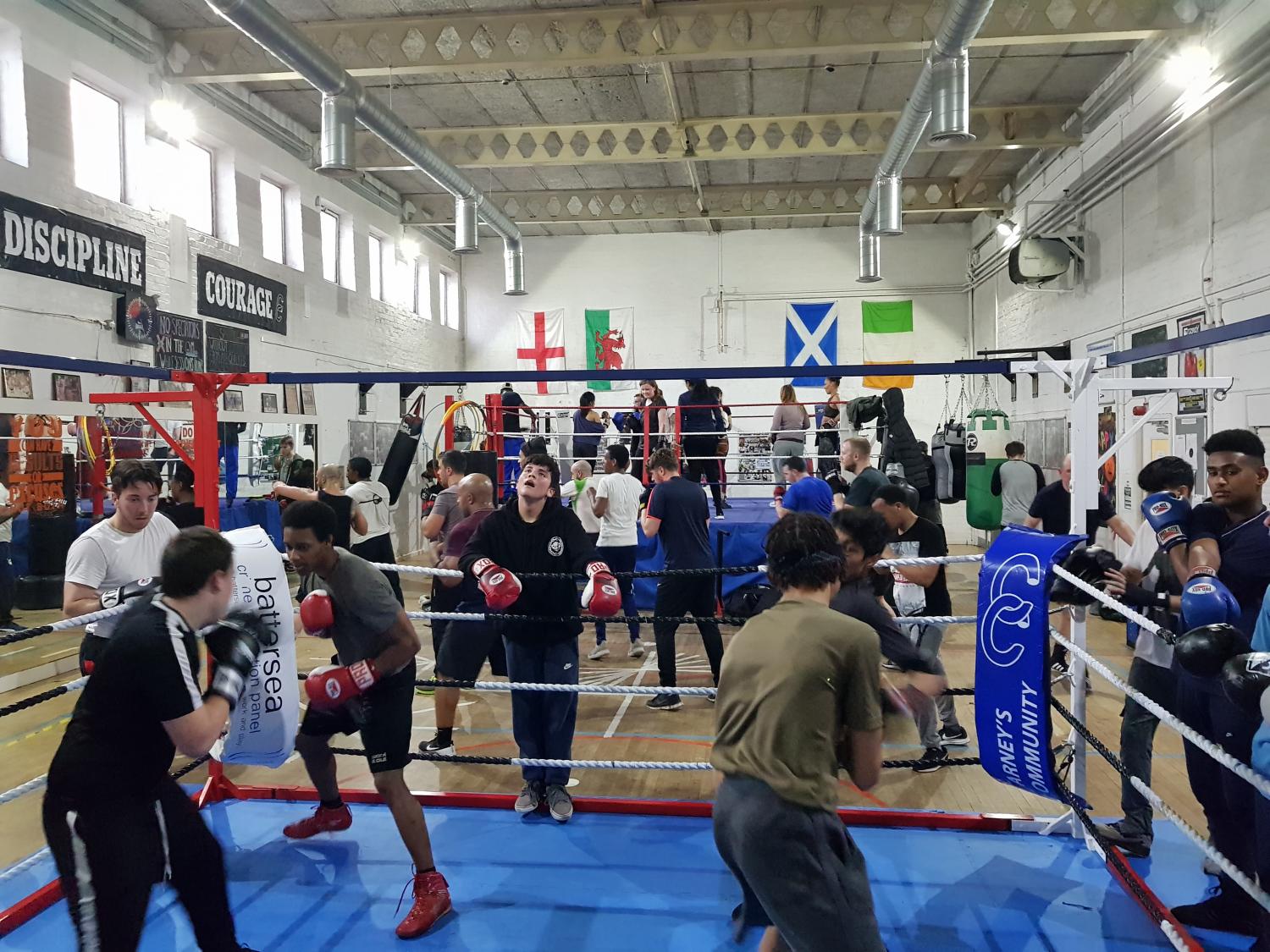 “I imagine gyms are probably going to be one of the last things allowed to open up. And when they do, I imagine they will be asked to do so with quite low numbers initially.

“The main way it’s going to impact on us is funding. But we have managed to pull in some, and we're doing an online emergency appeal.”

Despite the fears, George remains hopeful that the high number of people that Carney’s was attracting before the lockdown, will return.

“In the boxing sessions, we probably get in about 40 young people coming down for each session. And in the youth clubs, we were getting about 60.

“We're hoping we still get high numbers when things come back. It will probably take a while to build up, but because we are still in contact with quite a few of them I think they are quite keen to get back involved when we open up.”

To find out more about Carney’s Community, visit its page on the ConnectSport directory. To add your organisation for free, email hello@connectsport.co.uk.

'Sports diplomacy' in UK and Australia: Call for survey participants

Register for Universities conference on future of SDP