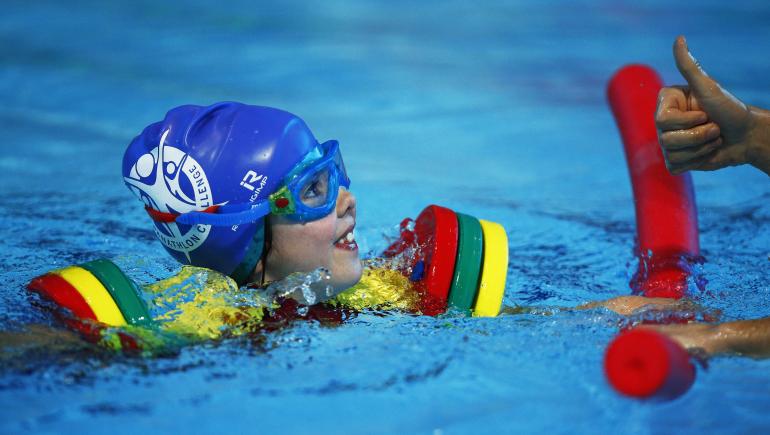 No substitute for 'proper inclusion' - Paralympian 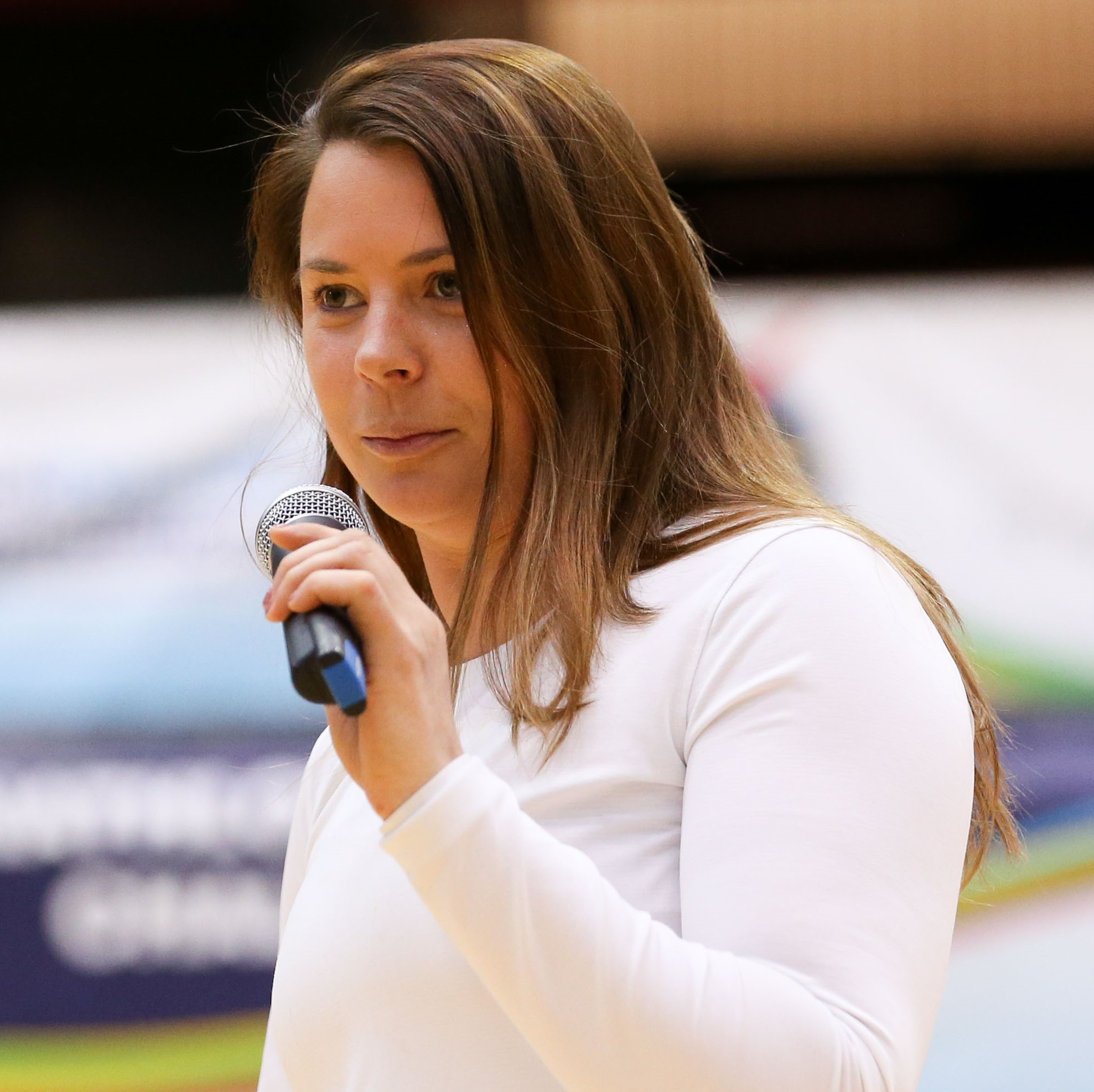 Each month ConnectSport works with the Sport for Development Coalition to create a 'call for articles'. Throughout June 2019 we are asking ‘How do we make disabled people’s inclusion the norm in sport? and in this article we hear from Liz Johnson, Paralympic gold medallist, ambassador for Panathlon and co-founder of The Ability People, the UK’s first disability-led employment agency. To submit your article, contact hello@connectsport.co.uk.

There’s no doubting the importance of including more disabled people in sport and physical activity. Statistics show they are half as likely to engage in sport as able-bodied people and that under-representation needs addressing. However, sometimes well-meaning attempts to tackle this issue can arguably do more harm than good.

Including young disabled people in mainstream PE lessons or coaching sessions is undoubtedly a tricky task for teachers and coaches. It’s not a level playing field, and attempts to even things up with, 'you go from that line and they’ll start from this line' can be patronising and demoralising. A disabled pupil holding the stopwatch or being the umpire is also a dispiriting sight. In these common examples the drive for inclusion is, in effect, leading to exclusion.

It’s these barriers that the charity Panathlon seeks to remove with structured and targeted competitions for over 17,500 pupils per year who have disabilities and special educational needs. They are able to thrive in a safe but competitive environment in which everyone is 'just like them'.

With a competitive pathway of local, county, regional and national finals for primary and secondary age groups and a range of sports including multisport, swimming, football and ten-pin bowling, the capacity is impressive and growing all the time. Our national finals take place at prestigious venues such as the Aquatics Centre and Copper Box Arena at London’s Olympic Park as well as the birthplace of the Paralympic Games, Stoke Mandeville Stadium. 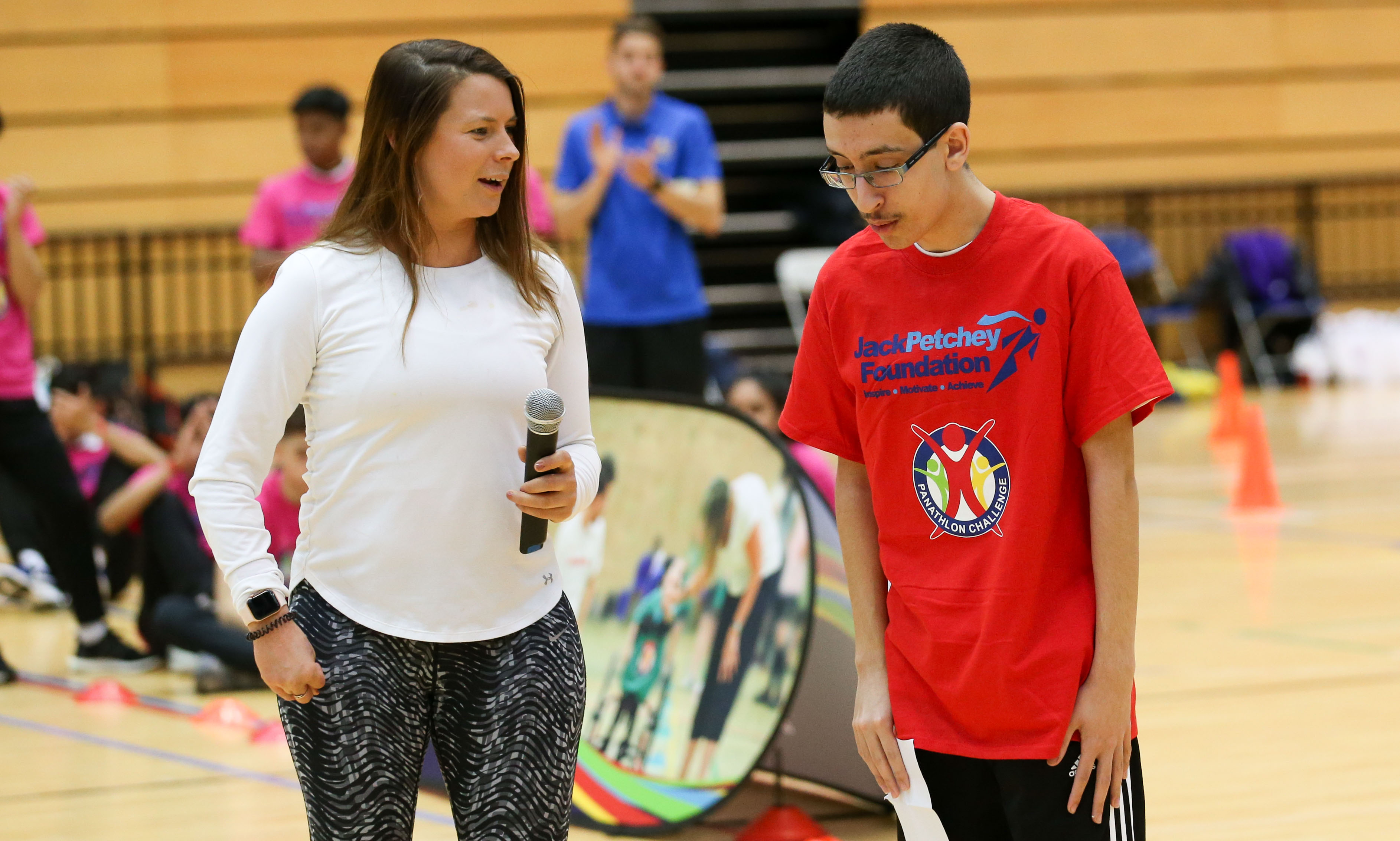 Panathlon gives its young competitors the opportunity to be an athlete and compete without having to worry about just 'being included'. They can just focus on their own strengths rather than their limitations. It gives them the chance to excel, fairly, rather than having a headstart system or a handicap system. That gives them a real sense of pride.

This is not to say that mainstream inclusion isn’t important, because I used to compete mainstream, but I always had that element of having to work 10 times harder than everybody else just to be average. It didn’t ultimately stop me becoming a Paralympic gold medallist, but it's not a feeling that is going to encourage many young disabled people to engage in sport.

This month Panathlon staged its annual showpiece London Multisport Final at the Copper Box Arena, bringing together over 200 pupils who had battled through several rounds to reach the final. Last year, Baroness Tanni Grey-Thompson attended to support the athletes and reinforced the message about the potential pitfalls to inclusion.

She said: “Panathlon is giving these young people the confidence to have a go, compete in front of their friends and with people watching them, feel really positive about themselves and build team spirit.

“Inclusion is an often-misused word – it can look like inclusion but it isn’t really. Just giving a disabled child a stopwatch, making them the umpire or putting them in charge of the rules… sometimes that’s alright, but actually it’s because there’s a lack of imagination. It’s got to be proper inclusion.

“That’s why events like this are amazing. It enables young people to discover what their talent is and gives them an idea of where they really are in terms of disability sport.

“The competitive element is really important because life is about winning, losing, finding solutions, being a bit disappointed, finding your way through that and working a bit harder the next time. Competition has got to be done in the right way. Being here and seeing the teamwork, camaraderie, support, the volunteers; it all comes together in exactly the right way.”

To find out more, visit the Panathlon page on the ConnectSport directory. To add your organisation to the directory, contact hello@connectsport.co.uk.

Model City: Achieving a 'real sense of change'
SIGN UP FOR THE CONNECTSPORT NEWSLETTER