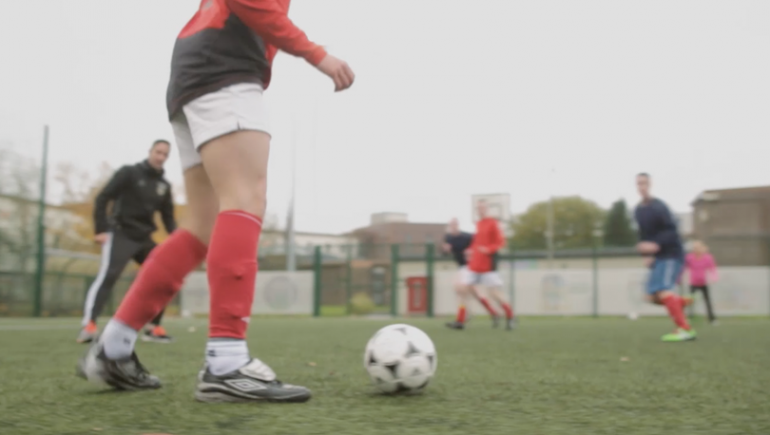 How can community sport organisations survive in the current era of 'super austerity'? That's the focus of a new study released this week by researchers at Liverpool John Moores University.

Cath Walker and Dr John Hayton spoke to 16 CEOs and directors of Third Sector sport organisations to find out how they had been affected by widespread cuts in public services.

They discovered that cash-strapped local authorities are increasingly relying on sporting charities to deliver what used to be core local authority sport services. Those sport organisations, however, are often ill-equipped to cope with demand due to a drastic reduction in their own funding streams.

Since 2008/09, 23,000 charities (mainly micro-charities serving local communities) have perished while local authorities across the country have made cuts to sport and physical activity budgets.

In an interview with the Alliance of Sport for the Desistance of Crime, Walker said: "Sport’s profile has fallen and our research shows that the onus is falling upon the Third Sector to deliver what would previously have been statutory provision – and they’re relying on organisations who are suffering big financial strains of their own.”

Walker claims only bigger charities, who have the flexibility and capacity to bid for the reduced amount of funding streams available, are surviving. Possible solutions in the research include a reliance on organisations such as Sported, who provide guidance and training for sport organisations in applying for funding.

Walker and Hayton's study, 'An analysis of third sector sport organisations in an era of super-austerity' is available to purchase here.