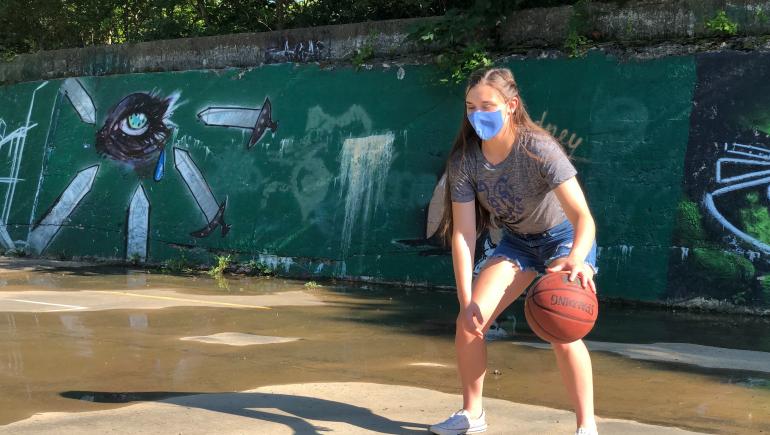 If grassroots and community sport organisations are still getting used to new ways of operating because of the Coronavirus pandemic, then so too are some of the key service providers that play a vital role in supporting and sustaining the Sport for Development sector.

When ConnectSport spoke to Palesa Nteta and Neil Robertson from insurance specialists Ripe Thinking in October 2019, the pair explained how their award-winning ‘Insure4Sport’ product had become enormously popular amongst grassroots sport operators thanks to its easy-to-use and simple-to-understand offer. So, we decided to follow up with John Woosey, Founder and Managing Director at Ripe Thinking.

It transpires that just like everyone else in the sector, they had to think on their feet when the pandemic hit in March.

“To begin with because we were getting loads of questions from people, and we weren’t sure how we were going to deal with it,” admits John.

“We devised a strategy that enabled us to respond efficiently to people’s queries and give them the information they needed. The first thing we did across all of our products, was to write a Coronavirus update that answered and anticipated a lot of the questions we were receiving, with input from our underwriting team. 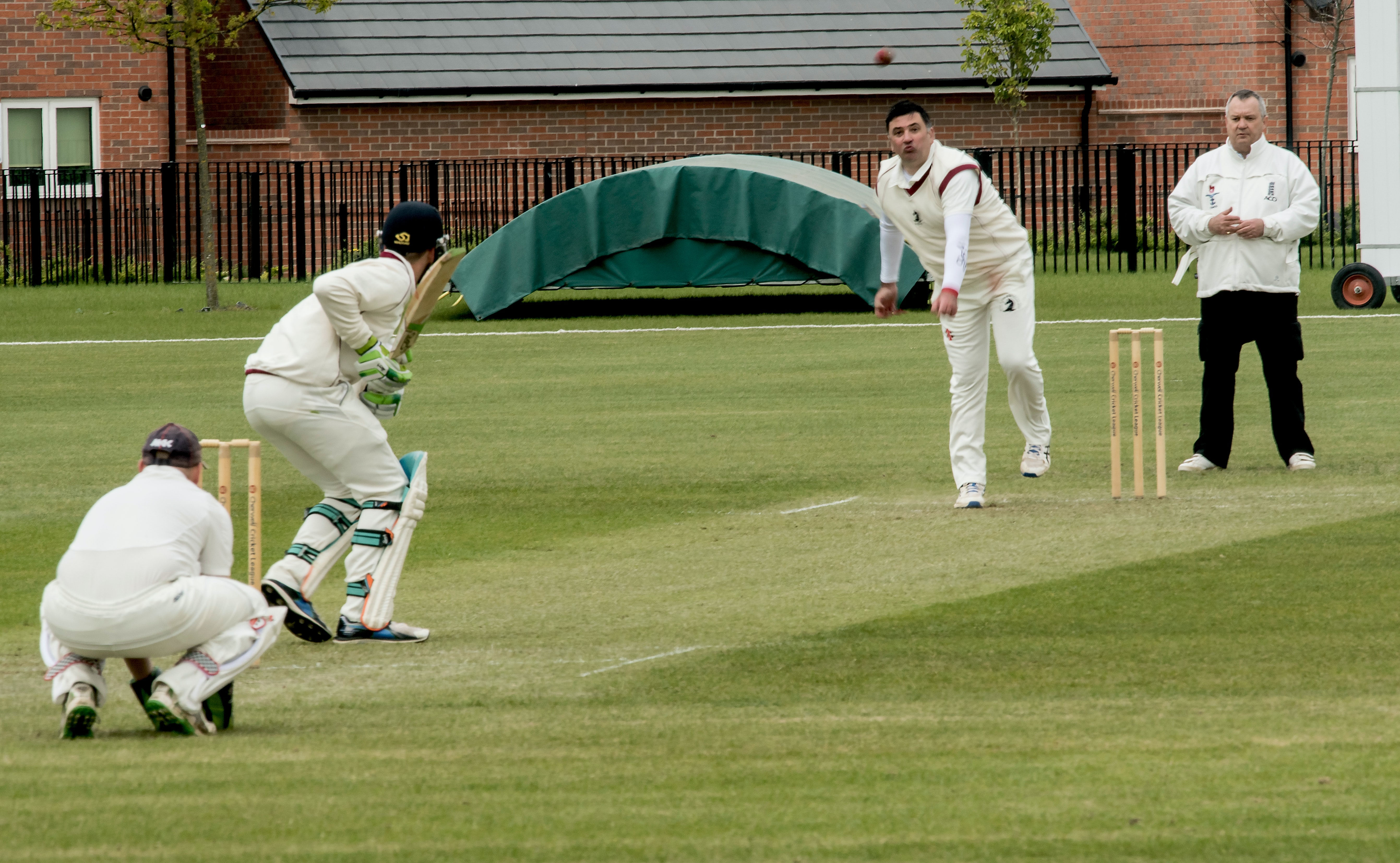 “The next thing was to have dedicated people on our social media channels every day dealing with queries, as well as via the phones.”

With sport and physical activity opening up, albeit in a slow and staggered fashion, John says the biggest concern has been people and organisations not forgetting the “basics” in the rush to “get back out there”.

“It’s about going back to basics and ensuring that you are covered for all the advice that you are giving, because people are going to be a little rusty. Participants might have been out in the garden or trying to keep fit, but they might not have kicked a ball around for a while, or used equipment. Accidents can easily happen.

“If you are a cricket club, for example, it’s about making sure you are covered for all your players against accident or injury. In the haste to get participants back playing, it’s vital that we don’t forget the things that actually help us stay safe.” 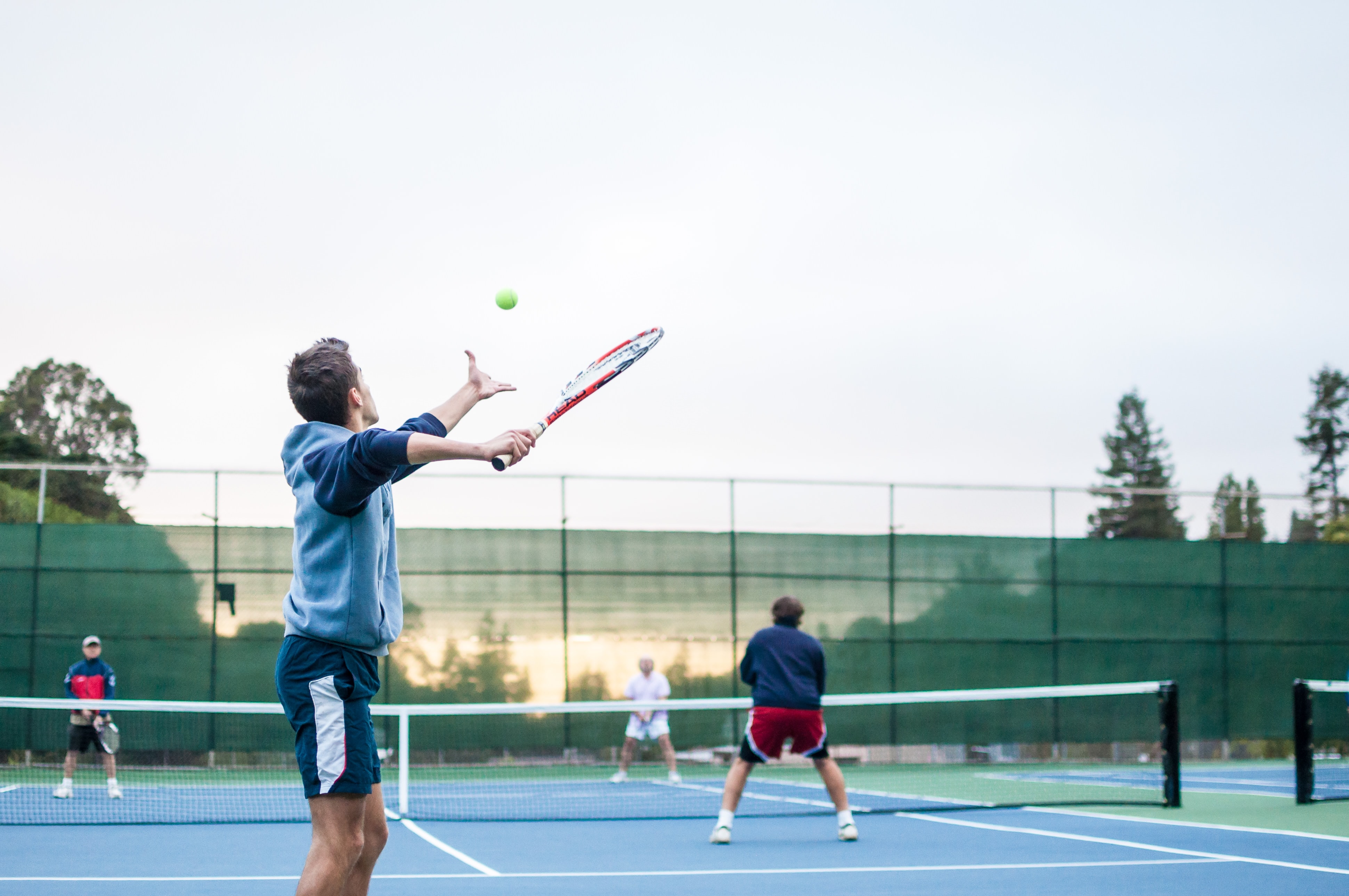 John also concedes that insurance might not be top of the list for many community-based organisations that are facing difficult and uncertain futures, especially after having lost out on crucial income streams over the last four months.

But he is adamant that safeguarding against issues such as accident or injury could make all the difference as a club seeks to remain sustainable in the current environment.

“It’s a fine line, especially when clubs are already facing a difficult financial climate, but you have to protect against things that may go wrong.

“Take that cricket club, for example; if you’ve opened, and then someone breaks in and steals your equipment….. in an environment when many clubs are struggling, the prospect of replacing all of your equipment could have an enormous impact, so you should really protect against it.”

On a happier note, Insure4Sport have been working hard to adapt their policies in line with the new and unexpected ways that community sport and Sport for Development is being delivered – for example through online delivery and remote coaching. 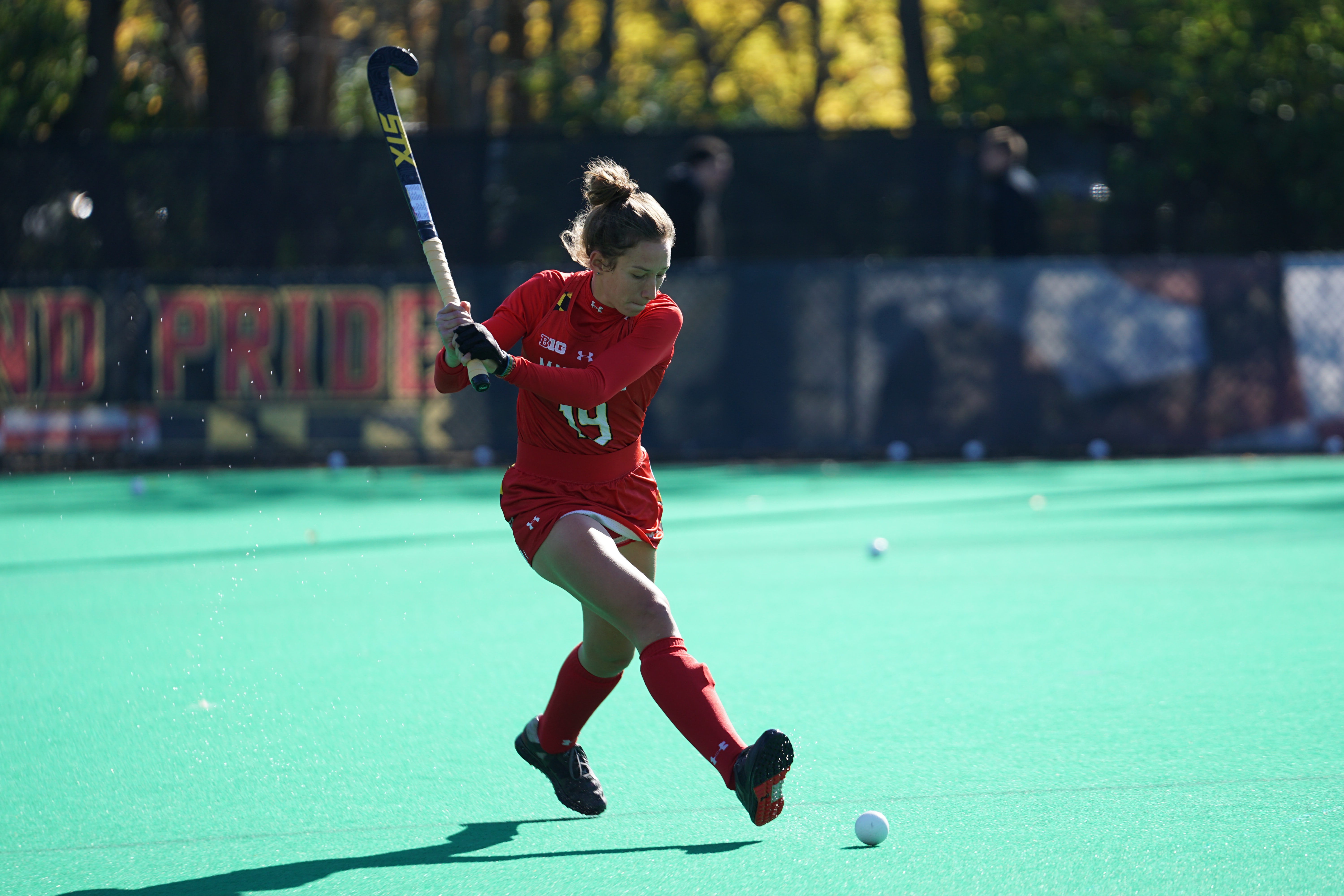 “Especially at a grassroots level, we know these organisations can act as vital hubs for the community,” says John. “They rely on participants of all ages, not just kids, so what can we do to help? We don’t want to hear about any decline, and we can play a part in helping them to keep running.

“One of the most important things we had to do, from our point of view, was to make sure that sports coaches would be covered while training clients online. We increased and enhanced the cover for them free of charge.

“For certain key sports we were able to increase that up to 30 people, just to keep those participations levels up, and protect their income.

“We were in a situation that we never thought we would be in, but we needed to support them if they were to rely on doing more activities online.”

John says the team have been inspired by the desire and commitment shown by grassroots staff and volunteers throughout the pandemic.

“The enterprising attitude of our policy-holders during this period has been fantastic to see,” he says. “A lot of people are moving their services online, and many of them never probably thought they would be in this position and would have to learn new skills.

“But it’s been brilliant to see them think outside the box and we hope, for the future of grassroots sport, they continue to do that.”

Being able to collate and share the most frequently-asked questions, using social media, has meant a lot to the team. They take great pride in knowing Insure4Sport has directly helped individuals and communities by staying on the front foot, and being responsive and reactive – as well as providing cover for anything that might go wrong.

“We probably have become more ‘front of mind’ for a lot of people during this period, who became aware that they needed insurance, but really didn’t take action until now,” he says.

“We’ve had people saying ‘I’m not sure if I’m covered’ or ‘Can you let me know what I am covered for?’, or they say ‘People won’t train with us unless I have this or that insurance’. So, we have been able to not only give them peace of mind during this period, but also keep them operating.

“Knowing we’ve helped so many people during this period of uncertainty is a source of great satisfaction for us. It’s just a few simple steps but it’s having a big impact.”

If you want to find out more about Insure4Sport or if you want to protect yourself, your team or your sports facility simply visit www.Insure4Sport.co.uk/CSA920. You will get an exclusive 25% off specialist sports insurance as a Connectsport reader.

Unicef UK: Children's rights and sport - could we do more?
Latest research

Insure4Sport: Helping you to help others

Wolves at the door: Club supports community's recovery
SIGN UP FOR THE CONNECTSPORT NEWSLETTER