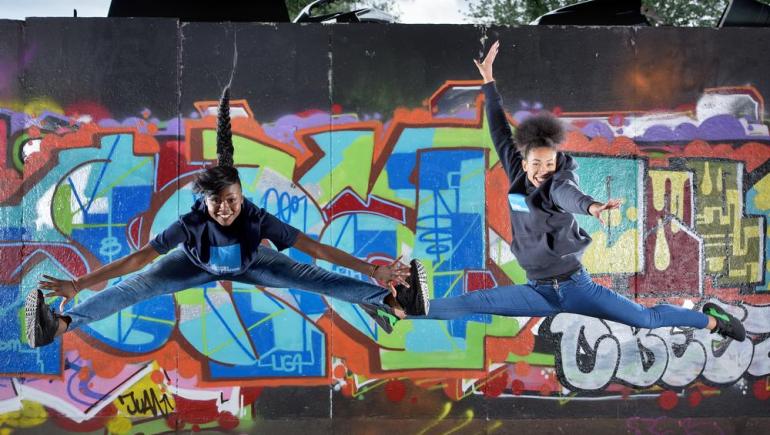 One of the longest-running Sport for Development organisations based in the UK is ‘The Change Foundation’.

Since 1981, it has delivered programmes in 30 countries either directly, or indirectly by co-designing or developing projects with other organisations – for example with the foundation of South African rugby legend Bryan Habana.

A particular focus for The Change Foundation in the UK has been supporting marginalised women and girls through credible role models with lived experience of the communities that the charity is working in.

Women and Girls Programme Manager, Maddy Ford, told ConnectSport: “Over the last three years The Change Foundation has focused on achieving gender parity throughout the charity working towards 50/50 representation on our Trustee board, in our coaching team and our programmes and we are delighted to have achieved this.

“We have designed our ideas through extensive discussion and feedback from female graduates of The Change Foundation’s programmes, ensuring they are engaging and relevant to the young women we are trying to reach.” 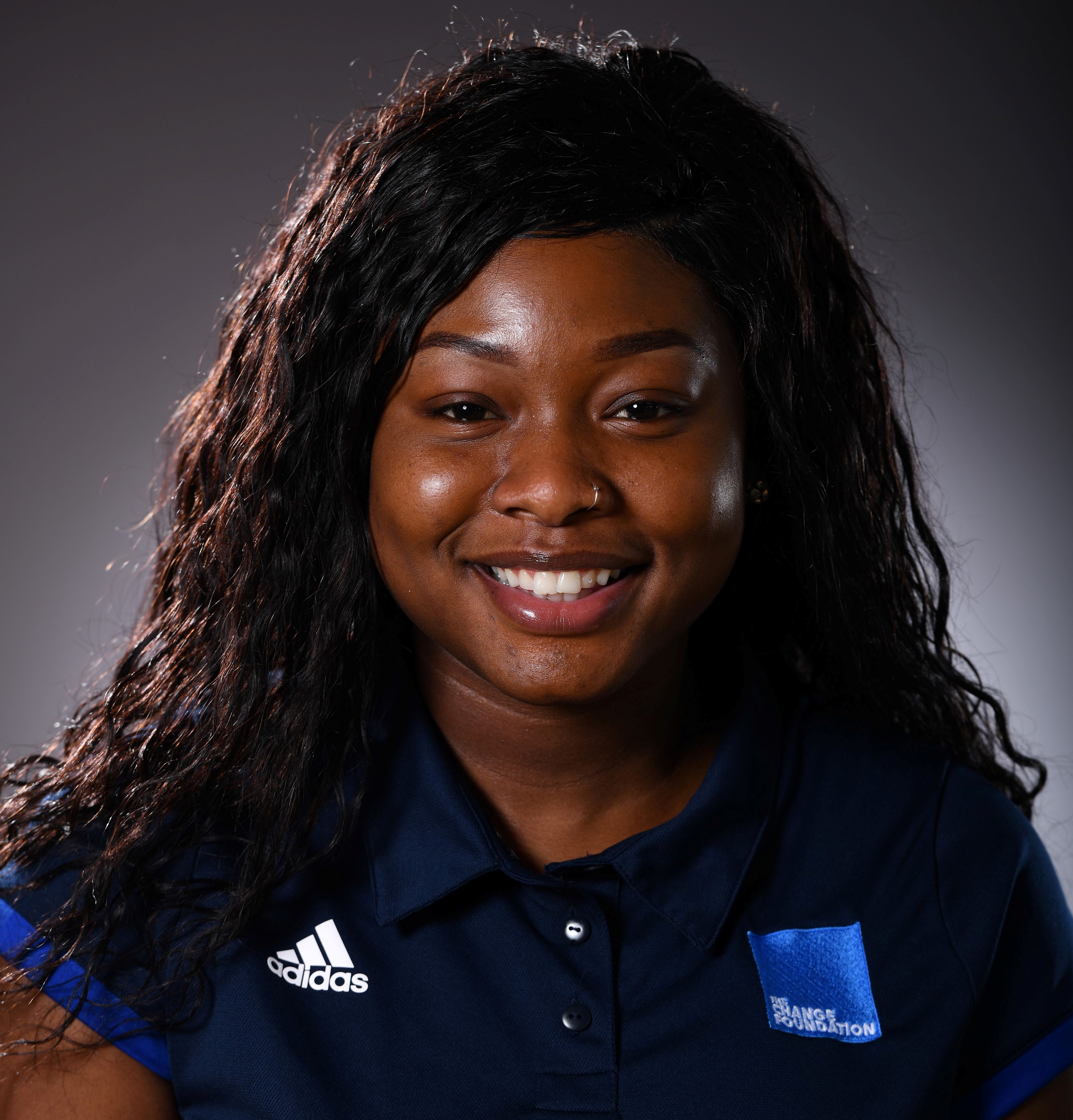 Lead staff Shedaine Henry: "Generation STORM is a mentoring programme that supports at-risk young women from the care system to make positive transitions into education, work or training. It provides young women aged 16 to 21 with a range of skills that challenge and inspire them to think positively about their future through weekly fitness, health and wellbeing sessions, and mentoring. At the end of last year, 85% of Generation STORM graduates were still in sustained work (full-time and part-time) or are pursuing education opportunities created through their personal development plans, 12 months after being involved in the programme." 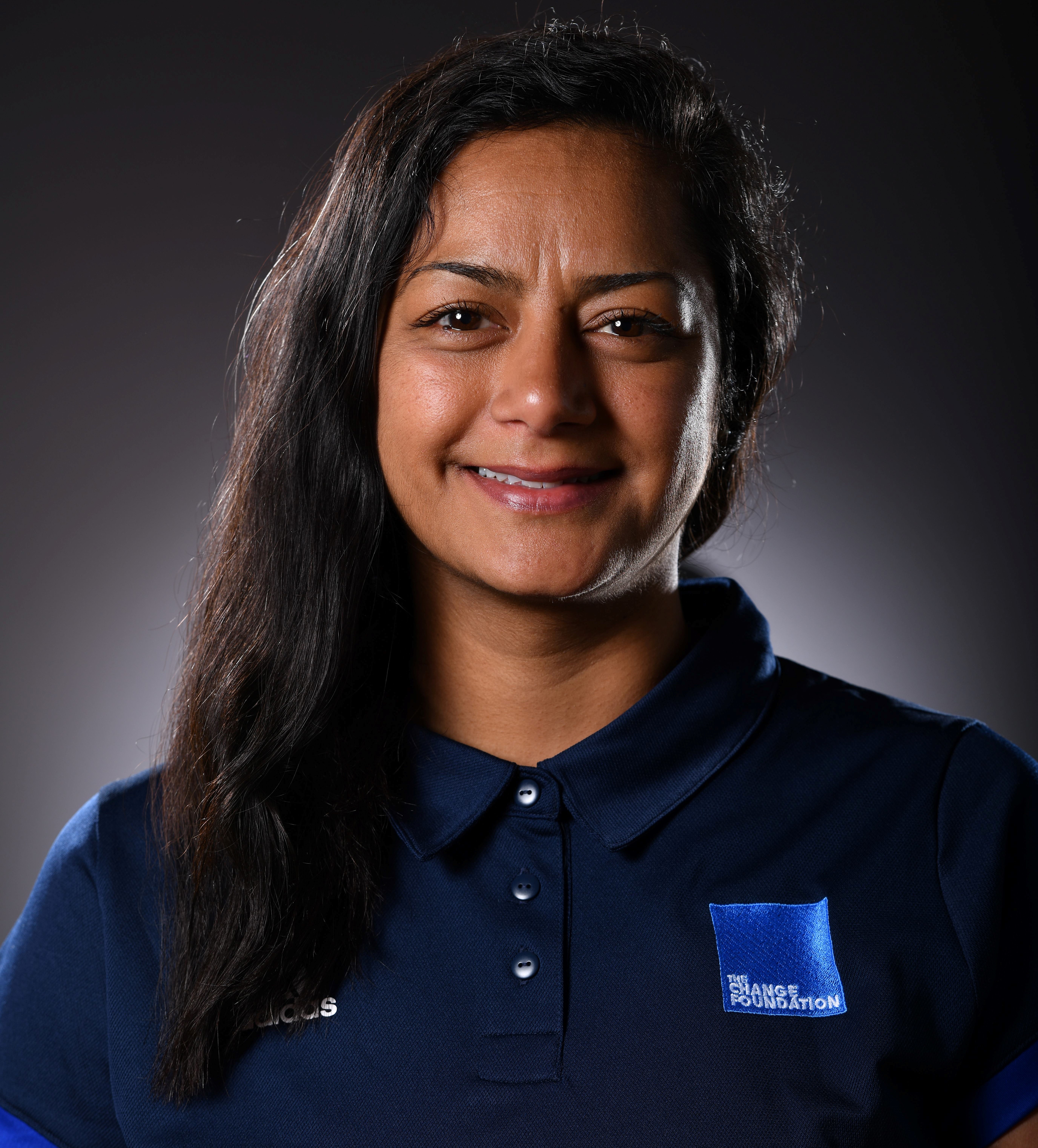 Lead staff Navjeet Sira: "Netball 4 Change is a programme that uses netball to teach girls and young women how to stay safe on social media. It empowers them to think more positively about their social graph, how it can affect their prospects for the future and raises awareness of negative social influences. Research found 54% of the young women reported that six months after the programme they were implementing key Netball 4 Change social media safety rules which has reduced the need to use snapchat so frequently, feelings of ‘FOMO’ (fear of missing out) and being drawn into unrealistic body images." 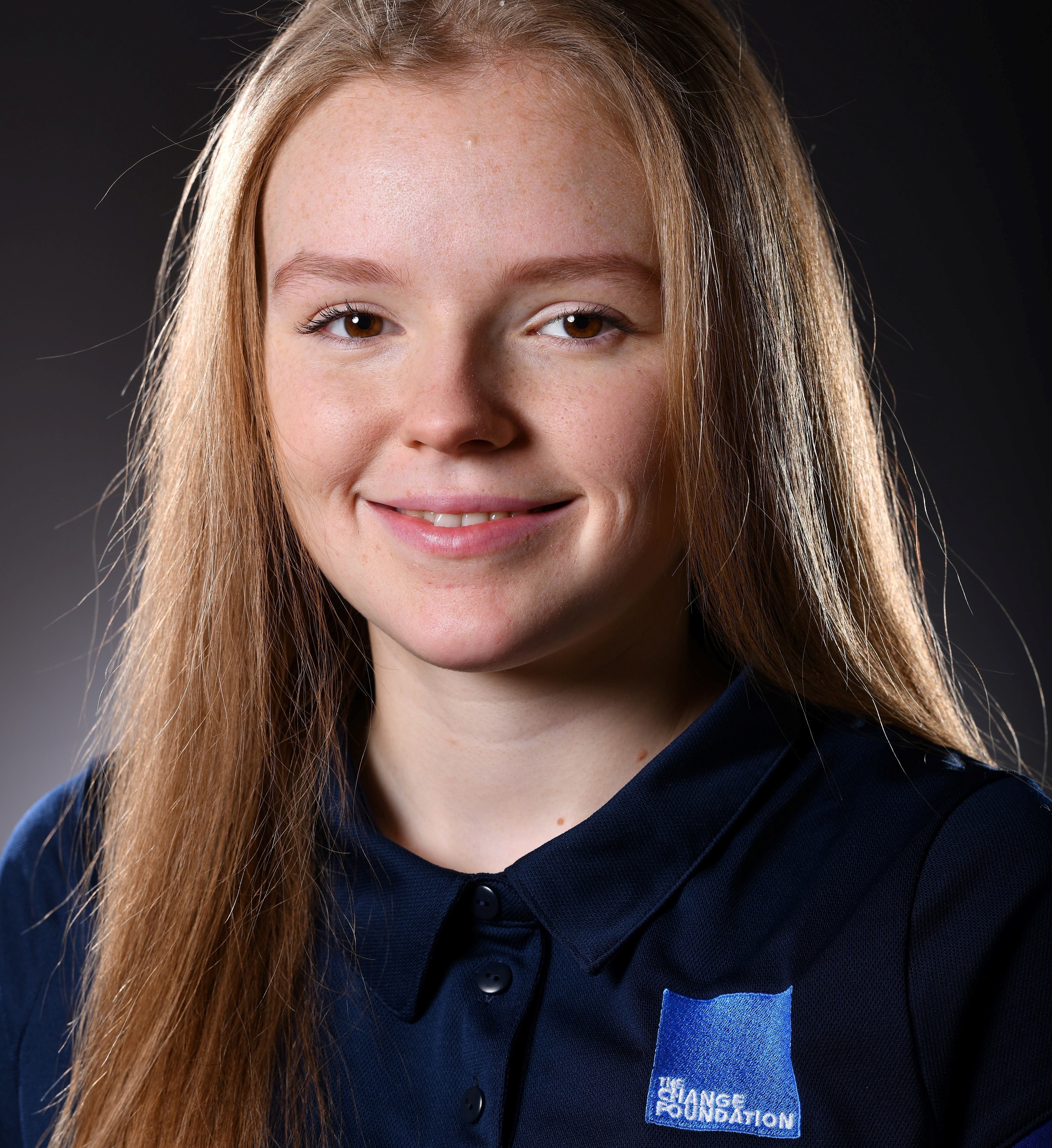 Lead staff Maddy Ford: "Girls Win engages girls with a disability, giving them access to a regular sports provision and workshops to improve their physical and emotional health. It empowers them to set short, medium and long-term goals. Throughout last year, we engaged 46 young women aged 11 to 16 with at least two of the following disabilities: hearing impairment, visual impairment, Autism Spectrum Disorder, physical and learning difficulties. 92% of the group reported that team sports helped them feel more confident in themselves, while 56% demonstrated through one-to-one mentoring sessions with their Coach Mentor that they are pursuing their goals." 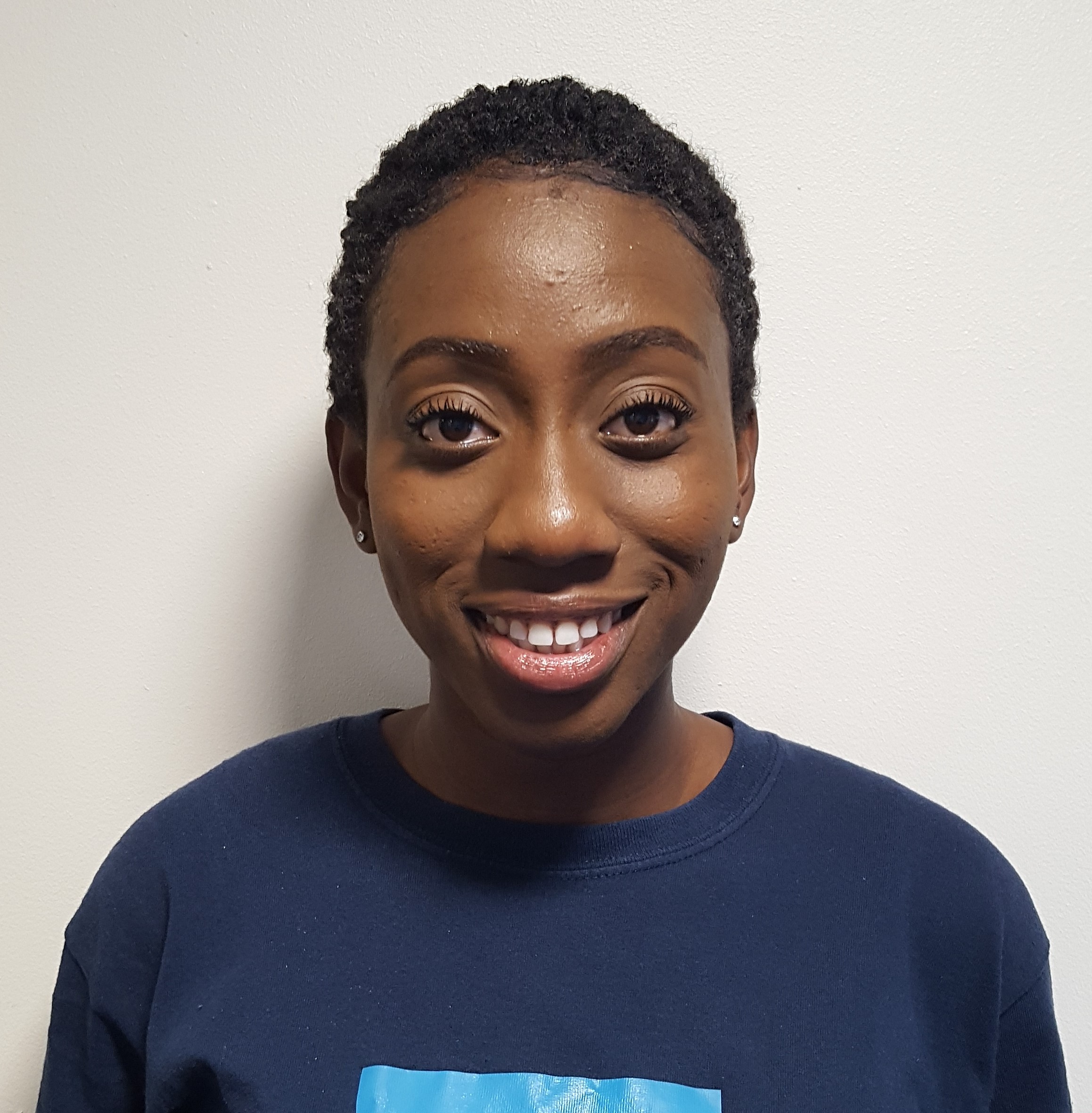 Lead staff Grace Ekewuba: "Dance 4 Change helps extraordinary young women from the care system to develop a sense of identity, discover a new support network and make positive transitions into adulthood. Last year Dance 4 Change engaged 31 young women aged 16 to 22 referred to the programme by Social Services; 21 of them reported that they felt more confident to build relationships with adults who helped them with their issues around anxiety, depression and lack of self-esteem. Six of these young women are pursuing a career in the creative arts."

To find out more about The Change Foundation, visit their ConnectSport directory page. To add your organisation to the directory, contact hello@connectsport.co.uk

Collaboration is key theme for conference

No substitute for 'proper inclusion' - Paralympian