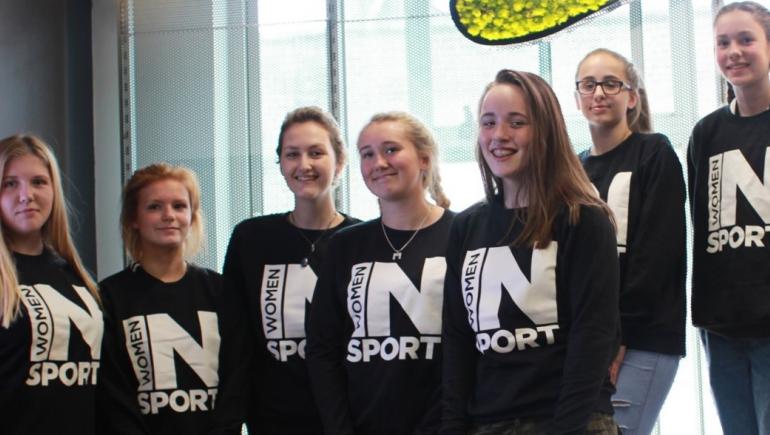 Over the next year, ConnectSport will be working with the Sport for Development Coalition to create a monthly 'call for articles' around a particular theme or subject area. Throughout October 2018 we will be publishing articles which focus on empowering women and girls, and begin with Women in Sport who tell us about their 'Project 51' programme. If your organisation would like to respond to the call, please contact hello@connectsport.co.uk.

Women in Sport and Sported have come together for Project 51, a joint programme funded by Comic Relief and aimed at helping girls in the some of the most deprived areas of the UK to fulfil their potential and use sport to overcome the impact of negative gender stereotypes.

Gender stereotypes are one of the key barriers preventing more women and girls getting active. Less than half of girls say they have the same choice as boys at school in sport and exercise; and among secondary school-age children, being ‘sporty’ is still widely seen as a masculine trait.

The two organisations are working with girls and their clubs to tackle the impact of negative gender stereotypes. As part of Project 51, Women in Sport are working with seven ‘Young Influencers’ from across the country to amplify the voice of young women in sport. 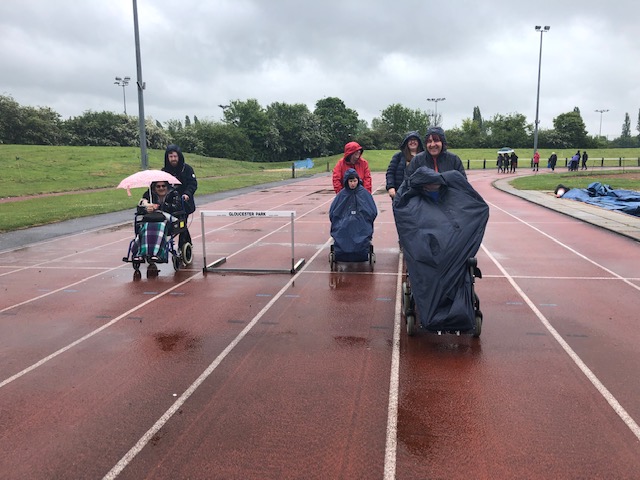 Some of these Young Influencers will be speaking at Women in Sport’s Empower Conference on October 18. Ahead of the event, Young Influencer Verity gave her thoughts on the effect of gender stereotypes.

“Society is riddled with stereotypes so it’s hardly surprising that stereotypes, like gender roles, are also rooted within sport,” she said. “Typically, men are viewed as the athletic and physically dominant sex with ‘strength’ being viewed as a masculine trait.

“As a result of this, girls find it harder to establish themselves in the sporting world. Even in school, which is traditionally the first place that encourages sport, everything is still so heavily weighted towards the boys.

“Growing up, I found that if I didn’t want to be chosen last in anything I had to prove myself. Sport was no different. However, unlike academic class projects, my ability wasn’t the only thing being judged, my gender was too.

“At the beginning of my sporting journey I played football. During this time there was always this added pressure of being a girl playing a boy’s game. I also knew that many of my opponents would not just view me, but my whole team as lacking due to me being a girl.”

Verity explained some of the reasons which lie behind this.

“One of the reasons for this is exposure,” she said. “I discovered my talent for football in primary school purely because my friends, who happened to be boys, played it and that’s who I spent time with. I know that other girls at the time were steered more towards ballet, dance or gymnastics because that’s what their friends did.

“Another factor is social media. There is an expectation for girls to look a certain way. Images of girls playing sport are more focused on appearance than their actual physical involvement. School is also so heavily filled with judgmental teenagers and early societal expectations.

“No-one, especially girls, should be made to feel like they can’t compete or participate because of pre-existing stereotypes. You are only as weak as your mentality and no-one’s ability should be judged before they are given the chance to perform, especially if this judgment is based upon social constructs.” 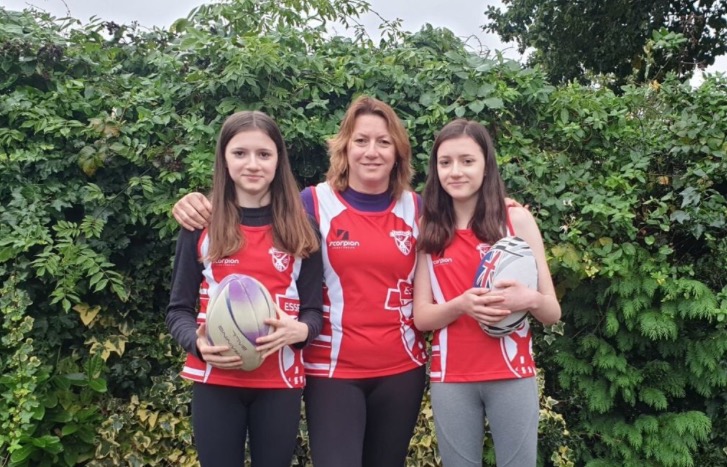 Click here to find out more about Project 51 and the Empower Confernce.

To find out more about Women in Sport, visit their ConnectSport directory page. To add your organisation to the directory, contact hello@connectsport.co.uk.

How do we make disabled people's inclusion the norm in sport?

The inmates behind the world's first prison parkrun

Datahub helps Foundation to flourish
SIGN UP FOR THE CONNECTSPORT NEWSLETTER