Award winner Paul at home on the streets

A sports coach from Chorley has won a national youth award for using the power of sport to tackle crime and anti-social behaviour, and improve the lives of local people in his community.

Paul Maloney earned the Youth Development Award at the 2021 Community Sport and Recreation Awards, co-ordinated by the Sport & Recreation Alliance.

The 50-year-old’s career in community sport started in 1996 when he was made redundant as a mechanic and successfully applied for a job on the YTS scheme. He was given a six-month contract to work at Bolton Wanderers Community Trust, before the post was made permanent.

After 14 years with the Trust, in 2010 Paul left to pursue his own scheme - Freestyle Urban Soccer CIC - concentrating on working with youngsters for free, on the street. He won a £20,000 kickstarter fund from Chorley Community Housing to set up the scheme.

"I wanted to do street sports, literally on the doorsteps of families, so they could look out of the window and see where the kids were,” he told the Lancashire Post.

Paul and his team would be posted all over the North-West of England, going to areas after contact from the police or housing associations. 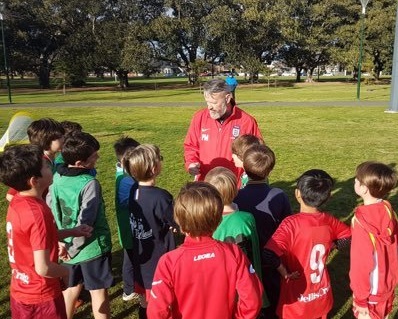 Three years ago the scheme earned Big Lottery funding and was expanded, becoming involved in tackling child exploitation, as well as working with Lancashire VRN (Violence Reduction Network) and exploitation network NWG. It will soon also be running a county lines educational workshop.

Paul’s team are all NHS-trained in issues such as alcohol awareness, as well as being integrated with NHS services in areas such as sexual health and substance abuse.

He explained: "When we go to an area a lot, the kids see us a lot and they open up to us about things. We can also tell how fit they are when we see them play."

Due to restrictions during the pandemic, the team has been unable to carry out large-scale participation events, so have done detached work, where staff walk the streets, talking to young people and handing out masks, sanitiser gel and explaining the restrictions.

"Not everyone has a happy home and as we know, when we've been made to stay inside, things like domestic violence have gone through the roof,” said Paul. 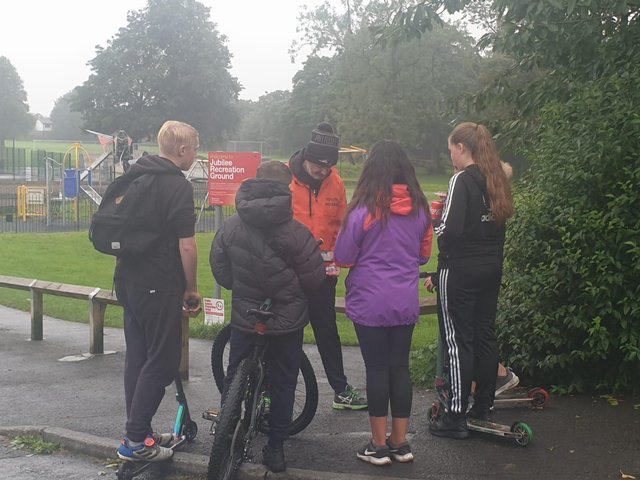 "So there's a lot of young people who haven't felt safe at home and that's why they're out on the streets. They feel safer there."

Through his work Paul has seen teenagers go back into education, get qualifications and get jobs.

This has led to the organisation and Paul being honoured with awards including the Lancashire FA Youth Coach of the Year 2020, and a Queen's Award for Voluntary Service.

Pompey's community work shines up and down the leagues