VX is a young sport which is having a massive impact in the community and in schools. From its launch in 2006, it has gained a massive foothold in UK schools and is now being adopted by universities, colleges, leisure centres, prisons, youth organisations, the military and PCTs. It has a foothold in 26 countries and has 16 NGBs.

VX is a team game but there are also singles (V2) and doubles (V4) versions. There are now independent clubs, leagues and tournaments and also national teams and competition. The World Cups are every four years and the V2 World Cups are held annually.

VX is a mixed sport - males and females compete on an equal footing. It's an inclusive sport - players of all abilities and many disabilities can compete. It helps drive participation, especially among the less sporty, but on the other hand, for the more advanced players there is a route right through to international representation.

"It was brilliant, fun to play and such a brilliant idea for inclusive, physical sport." Rachael Mackenzie, World Thai-Boxing Champion.

"As Physical Educators, this sport is perfect for what we want to achieve" Don DiGiacomo, director of physical education, St Xavier's High School, Cincinnati, Ohio.

Get in touch to find out how VX can help your organisation improve lives through sport. 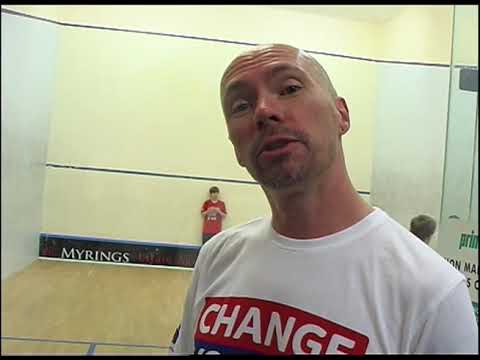 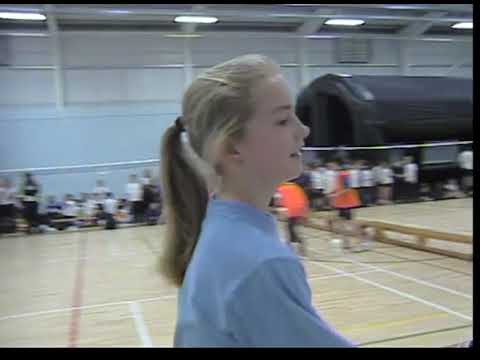 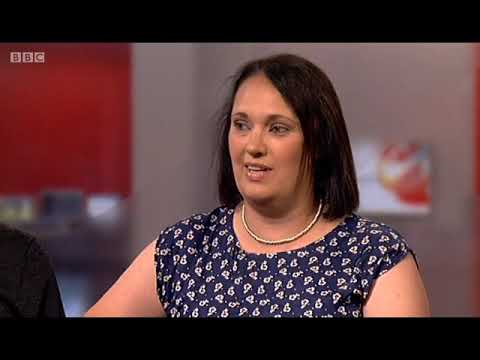