Kick It Out
Football’s Equality and Inclusion Organisation

Working throughout the football, educational and community sectors to challenge discrimination, encourage inclusive practices and campaign for positive change, Kick It Out is funded by The Football Association (FA), the Professional Footballers’ Association (PFA), the Premier League and The English Football League (EFL).

A small independent charity, the ‘Let’s Kick Racism Out of Football’ campaign was established in 1993 in response to widespread calls from clubs, players and fans to tackle racist attitudes existing within the game. Kick It Out was then established as a body in 1997 as it widened out its objectives to cover all aspects of inequality and exclusion.

If you wish to report an incident of discrimination in football, click here. 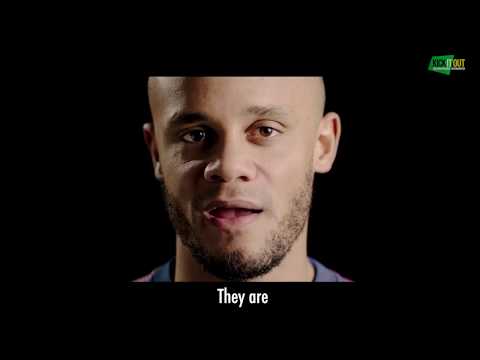 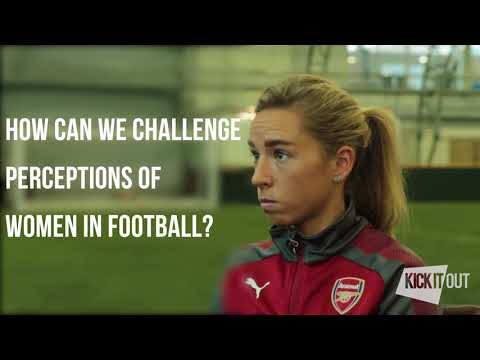 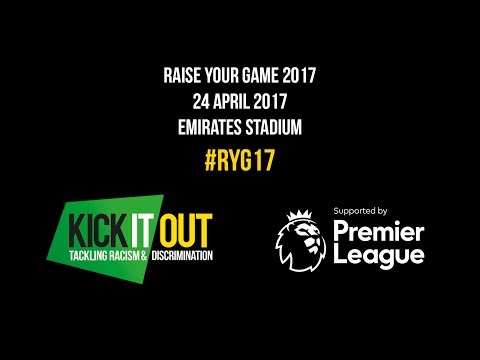 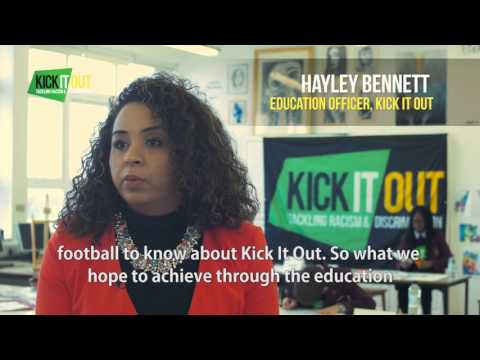