Philosophy
Kekoa (pronounced Ke-Koa) means "The Brave, The Courageous, The Fearless" which embodies our coaching and football mentality. Kekoa believe football should be played without fear and with a confidence that makes playing the beautiful game as enjoyable as possible. Enjoyment is a key factor at Kekoa, as football should be played with a smile and a freedom which brings out the best in players, no matter their ability.

Kekoa Environment
Encouraging creativity, skill and inventiveness is our aim. Confidence is one of, if not the most important thing in football. The difference between a confident and a non-confident player is always very evident, even the most talented football players in the world, look a shadow of themselves when they are lacking in confidence. The environment we create welcomes mistakes and recognises that mistakes are a part of the game, we do not focus on what a player might be doing wrong, but what they might do different. If a player thinks that they will get into trouble or get shouted at for making a mistake he/she will automatically be playing with fear and ultimately play within themselves.

Basics First
We recognise and understand that most players wish to play like Messi or Ronaldo ( in fact we encourage that) but the most important thing is learning and perfecting the basics of football first, this might sound straightforward, but whilst researching into football coaching, we have found that coaches neglect the basics and skip to harder stuff that their players are not ready for.  Once the basics has been mastered or if a player is already at a high standard we then move on to the technical aspects of the game which is much more intense but at the same time very enjoyable. 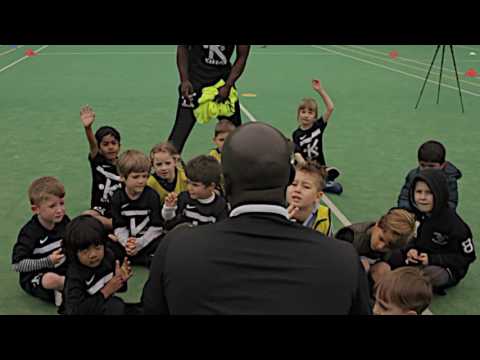