England Netball is the national governing body for England’s biggest female team sport. It oversees and is responsible for the strategic plan of the sport across the country.

It runs a number of participation programmes including Walking Netball, Back to Netball, and Workplace Netball, amongst others. All of its programmes are designed to ensure there is a game to suit everyone at any level.

The Vitality Roses, England Netball’s senior team, made history at the Gold Coast in April 2018 by winning gold at the Commonwealth Games. More than 130,700 women have been inspired to play netball or play more netball as a result of that gold medal.

Members of the public can find their nearest netball session by using England Netball’s Session Finder. 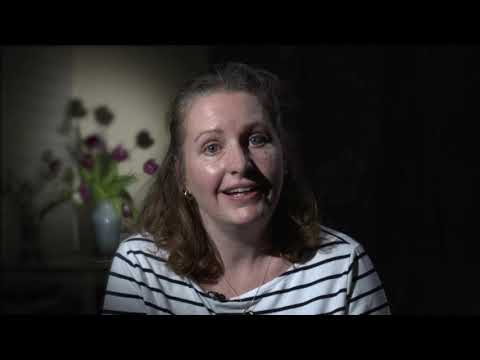 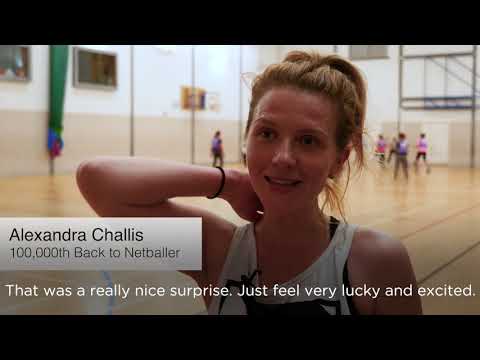