Crawley Old Girls
Having fun and learning to play football

Crawley Old Girls began in April 2015 with 10 women and has grown to around 70, who participate across three sessions each week. They range from around 30 years old to over 60, playing for fun as well as trying to be competitive.

The Old Girls have won several awards, including The FA’s #WeCanPlay Participation Award in 2016 for an “innovative and amazing concept” which was presented at Wembley by FA chairman Greg Clarke. 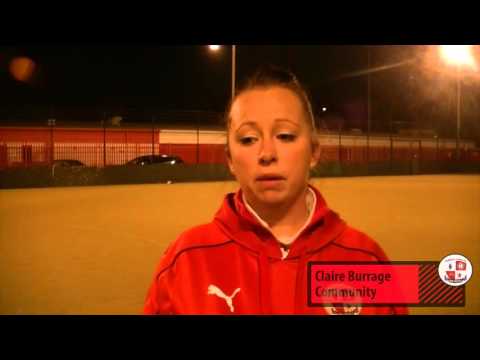 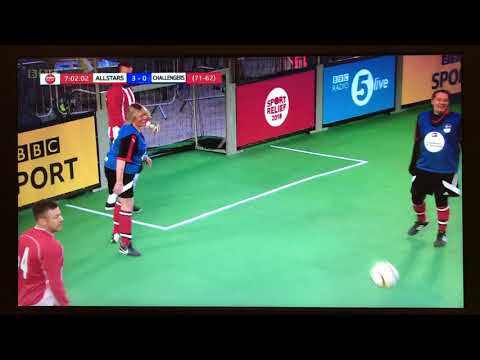