Bristol Rovers Community Trust works with a wide spectrum of the community offering social inclusion, health, education and sports participation projects to give people the opportunity of enhancing and improving their life choices. We aim to engage and inspire people of all ages as well as unite the communities in which they live.

The Community Trust was originally launched in 1992 as part of the PFA’s nationwide Football in the Community initiative to encourage children to play football and support their local club.

It has evolved significantly, achieving charitable status in 2001 and six years later coming under the governance of the Football League Trust. It now offer projects to people aged from four to over 80 years old. 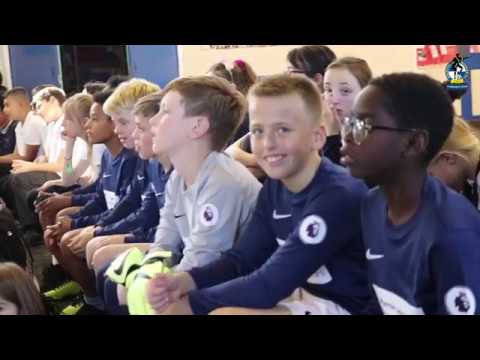 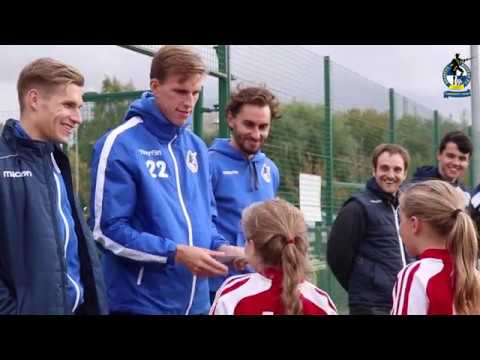 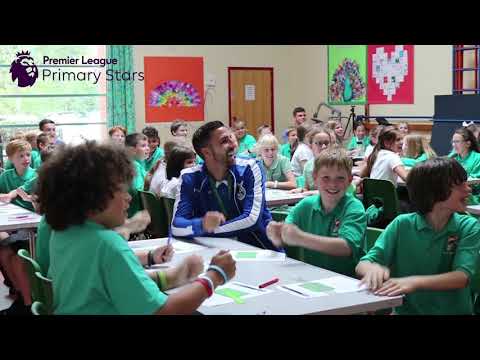 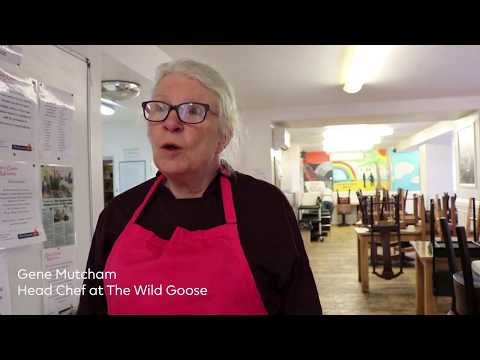 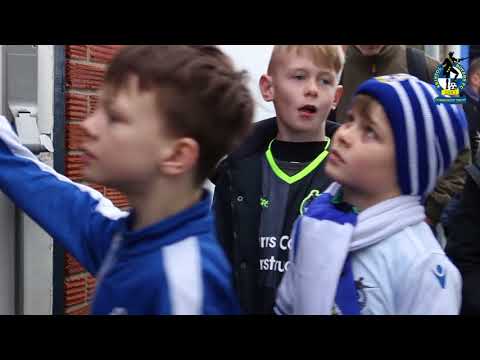 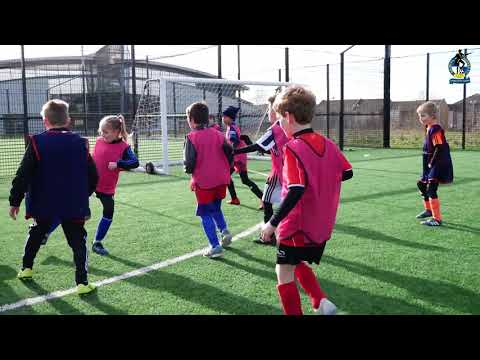