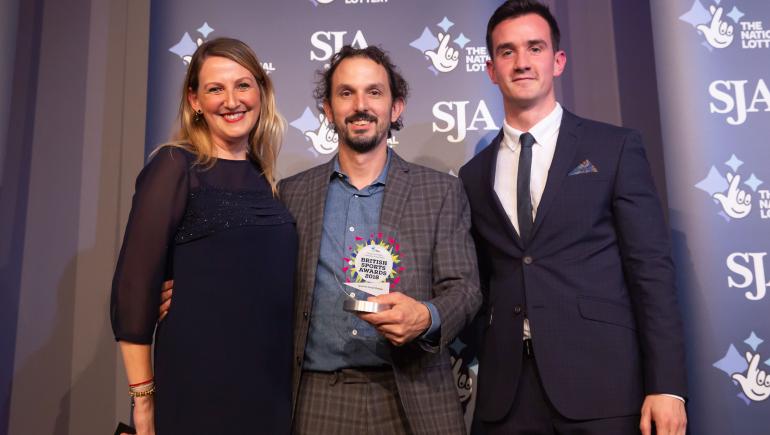 The Wave Project has been revealed as the first winner of the new ‘Sport for Social Change’ category at the SJA British Sports Awards.

At the awards ceremony hosted by the Sports Journalists’ Association in London, the ‘surf therapy’ charity was announced from a shortlist of six projects.

The new category was created in conjunction with ConnectSport and sponsored by the Sport for Development Coalition and Oaks Consultancy.

The award aims to highlight the amazing work of organisations across the UK which are using sport and/or physical activity to create a positive impact on local communities and individuals – at nationwide or grassroots level.

Organisations were invited to submit their entries and a panel of judges, including national newspaper journalists, selected the six projects based on criteria which included impact, reach, sustainability and innovation

The winner’s citation read: "The panel of judges was really impressed by the innovative use of a less mainstream sport to support vulnerable young people who are suffering from, or at risk of mental health issues, such as anxiety, depression and other symptoms of trauma. 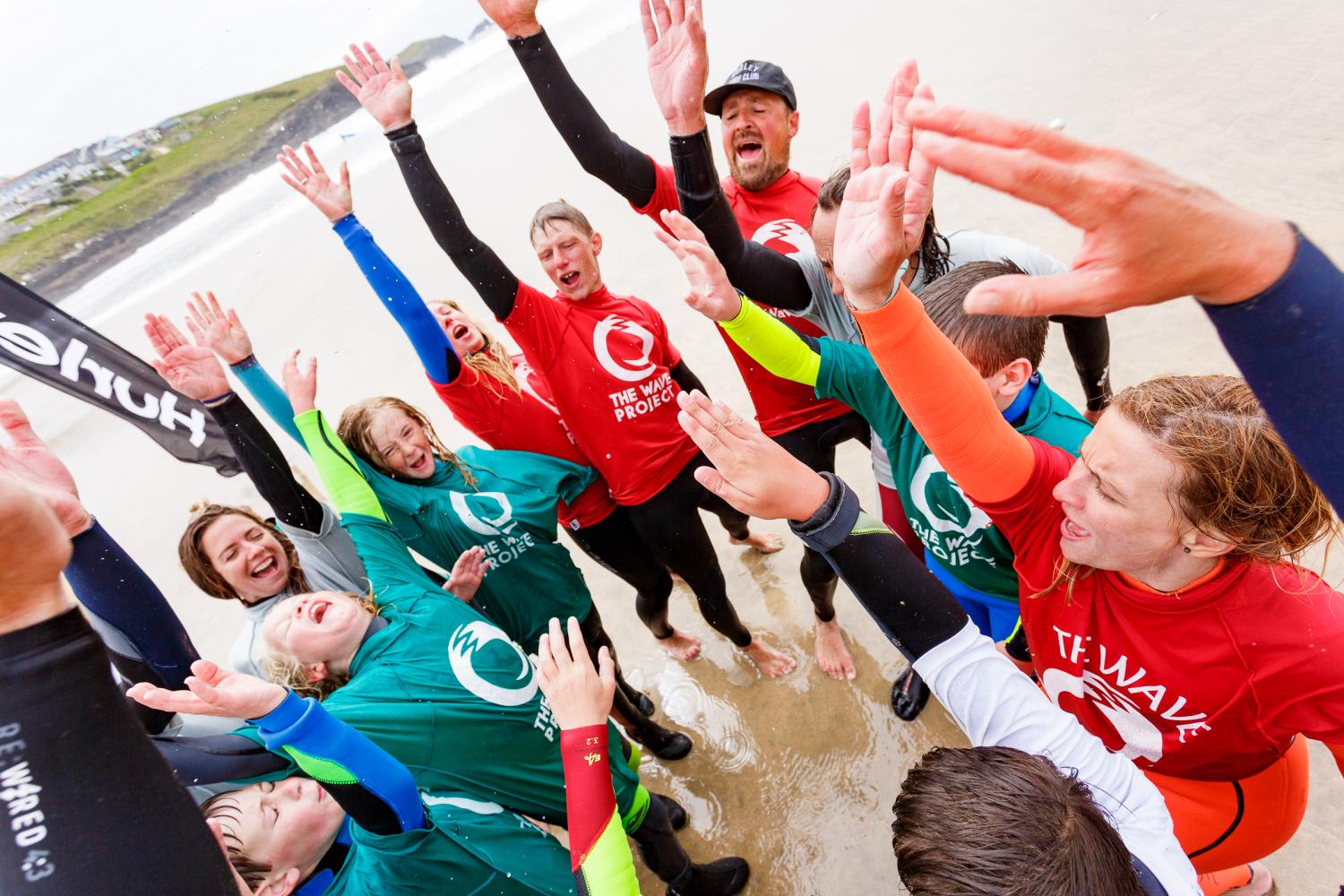 "Starting with a single project funded by the NHS in 2010, the winning project now supports more than 1000 children in 13 locations across the UK and - in April of this year - published a four-year study detailing the impact of 'surf therapy' on young people."

On receiving the award Joe Taylor, founder and CEO of The Wave Project, said: “This is a massive surprise and a huge honour.

“Our project is quite a simple idea. We take children surfing who are feeling anxious and we found that by working with a mentor and having a good time in the water, they feel so much more positive about themselves.

“We have heard a lot tonight about confidence, self-esteem and resilience, and those are all of the things that we try to encourage – but in quite a gentle way by keeping it simple.”

Event host Jim Rosenthal asked Joe how much personal satisfaction he takes from helping turn around the lives of young people.

He responded: “I can’t really explain the satisfaction that I personally get when you see kids who sometimes can barely speak, and then go away talking to their friends, having met new people.

“With our very first pilot scheme we had a kid who couldn’t speak; he had a condition called selective mutism.

“At the time I didn’t really understand the power of sport for change, but seeing him go through a surfing course and by the end of it, talking to other kids, was just incredibly emotional.

“That’s what made me realise this was really something.”

To find out more about The Wave Project, visit its ConnectSport directory page. To add your organisation to the directory, contact hello@connectsport.co.uk.