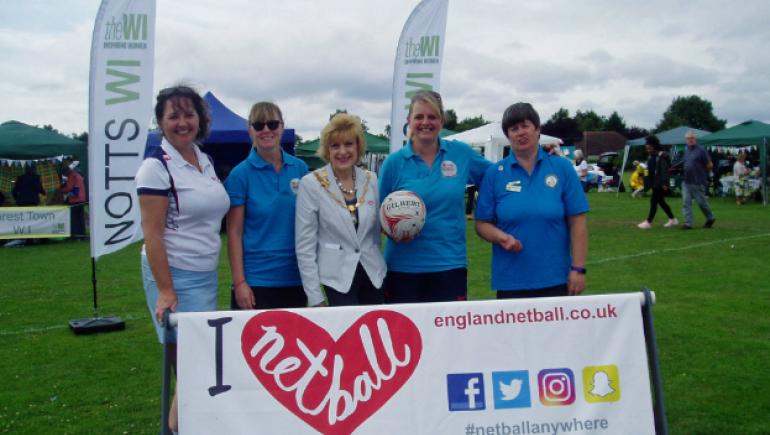 Just like the popular walking football, walking netball is played at a gentler pace and designed so that anyone can play, regardless of age, ability or fitness level.

Over 200 WIs expressed an interest in taking part and each will be visited by England Netball-trained hosts who will deliver walking netball programmes. Each one will conclude with the training of WI members as hosts so that the programme is sustainable.

The project is aimed at encouraging WI members to stay active and take part in a team sport which is fun, sociable and rewarding. It also supports the WI's commitment to reducing loneliness and isolation.

England Netball CEO Joanna Adams commented: "This fantastic partnership between England Netball and the NFWI demonstrates the commitment both organisations have in empowering women across the country.

“This project, funded by Sport England, will help to improve the well-being of thousands of women and we can’t wait to see WI members across the country get a wiggle on very soon.”