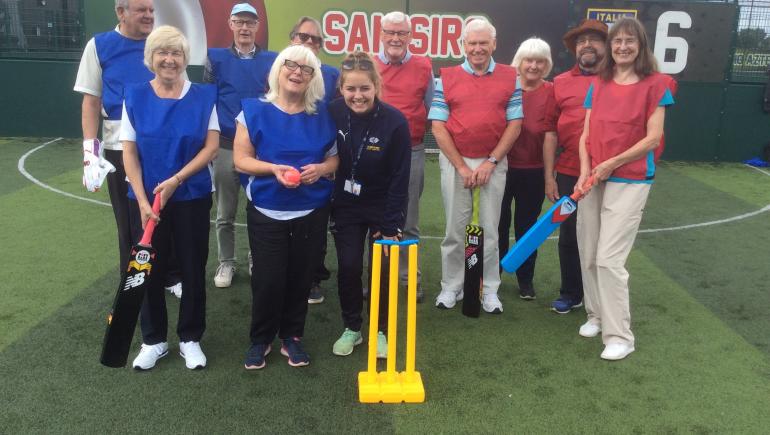 The adapted version of the game has been introduced in two locations, Barnsley and Doncaster, by the Yorkshire Cricket Foundation in conjunction with U3A (University of the Third Age), with plans to expand the sessions to Rotherham, Sheffield, Wakefield and York.

Walking Cricket makes cricket accessible to those who identify as older adults and are semi-retired or retired, by tailoring the traditional game to suit those with less mobility and by catering for different abilities. No running is allowed and the game is played with a softer ball.

Participants take it in turns to score, umpire and play, so each individual is learning new skills and keeping both their mind and bodies active.

“It’s as much about the social aspect as it is about the cricket and people who attend can now play in a team sport that is within the physical capabilities that age presents them with. My aim working in partnership with YCF is to get other teams involved, especially in and around Yorkshire.” 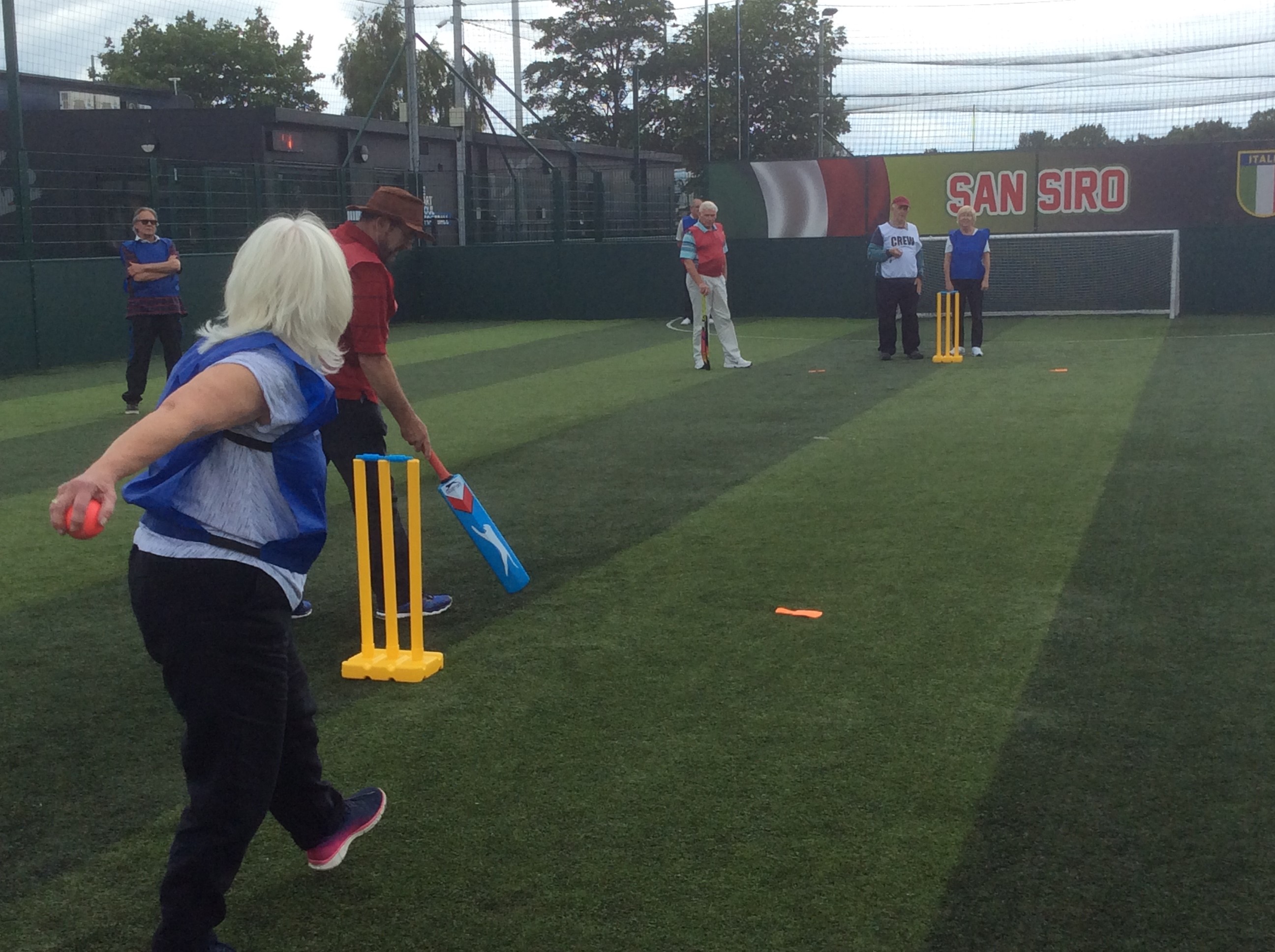 Kendal James, YCF Participation Manager, commented: “It has been a pleasure to be invited to support the new ‘Walking Cricket’ initiative with the local U3A community groups. It has been proven to be a great success across a range of different sports, so we are excited to put a cricket spin on it.

“U3A have done a fantastic job in starting up Walking Cricket in both Barnsley and Doncaster since January 2019, and this is just the beginning! We are looking forward to mirroring the concept across other towns in Yorkshire.

“I have spoken to a number of people who have attended Walking Cricket and it is much more than cricket, it is a social gathering for people to take part in cricket, which caters to their physical demands.  For many of the participants, they are new to the game or have not played since school, so it is great to reintroduce them back into the game.”

There are also plans for a summer match between the inaugural groups in Barnsley and Doncaster.

To find out more, visit the Yorkshire Cricket Foundation page on the ConnectSport directory. To add your organisation to the directory, contact hello@connectsport.co.uk.

Coalition unveils new Director
SIGN UP FOR THE CONNECTSPORT NEWSLETTER