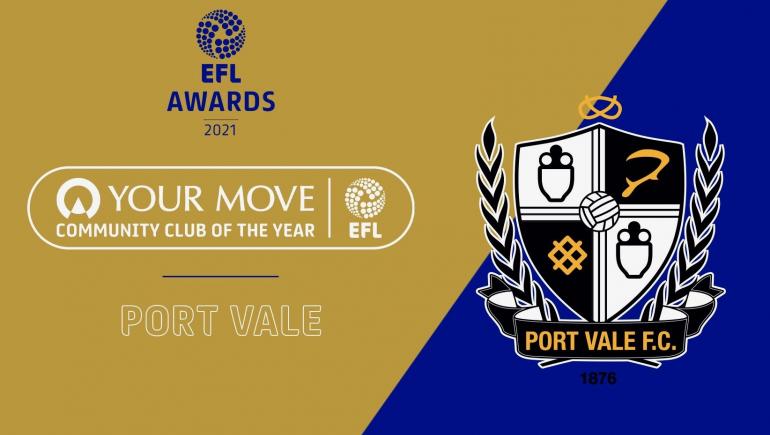 Port Vale has been named as the Your Move Community Club of the Year at the 2021 EFL Awards.

The Stoke-on-Trent club, which has distributed more than 300,000 meals to local people in need during the pandemic, was announced as the winner during the Awards which were broadcast live by Sky Sports.

The overall winning club, representing the Midlands, was chosen from a shortlist featuring six other regional winners in Sunderland (North-East and Yorkshire), Blackburn (North-West), Watford (London, Portsmouth (South-East and East) and Bristol Rovers (South-West and Wales).

During the pandemic Club Community Organisations from the EFL have provided vital support to the communities they serve. Between them they have delivered 1.4 million food parcels, made 500,000 phone calls and handed out 200,000 items of personal protective equipment.

The work of all 72 EFL clubs was recognised with them being named joint winners of the YouGov Sport Community Project of the Year.

Port Vale Football Club, nicknamed 'The Valiants', has supported more than 50,000 vulnerable people during the pandemic, with 6000 calls to those most at risk. 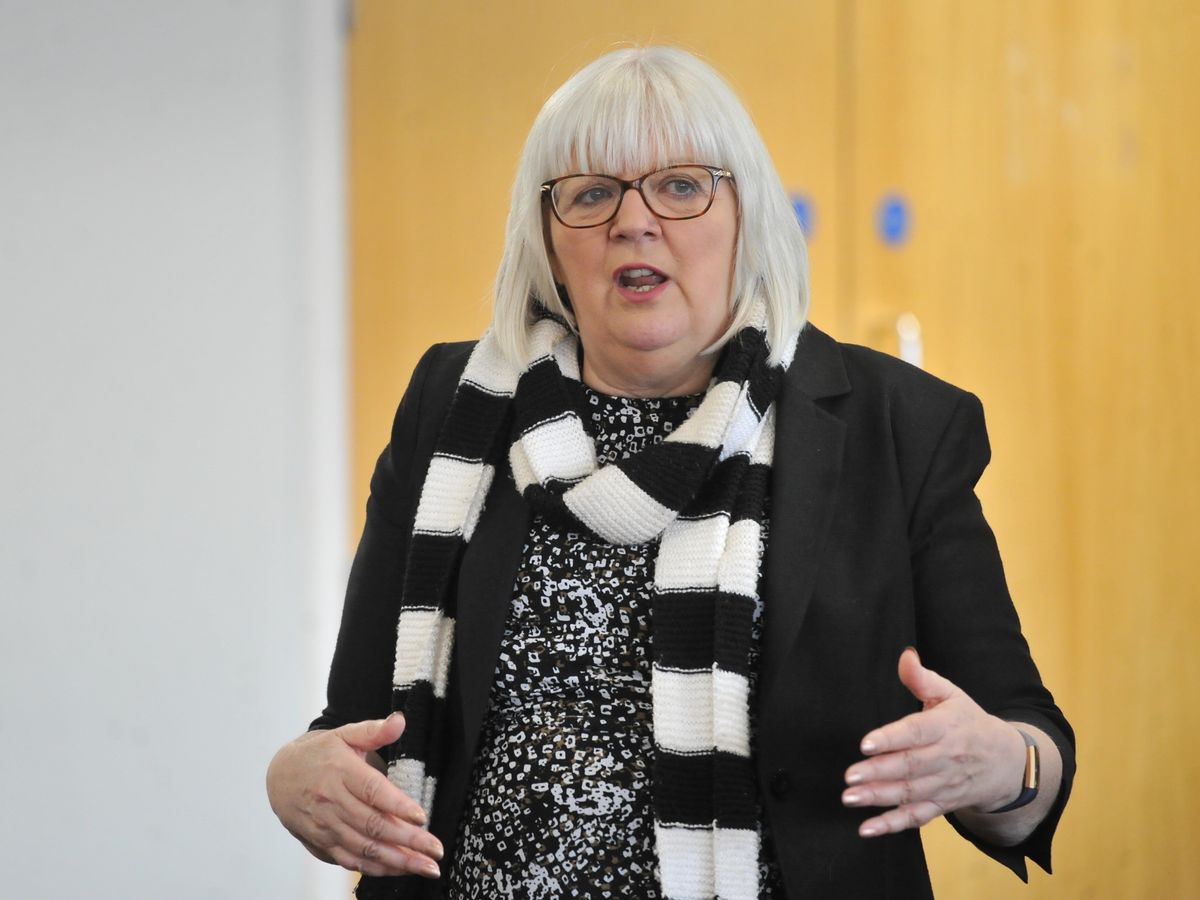 The club’s Chair Carol Shanahan (pictured above) said: “Our fans have needed help more than they have ever needed it. Never in our wildest dreams did we think we would achieve what we actually did achieve.

“The important thing is to meet the needs of the community. It does not have to be big to be successful. Just the right help at the right time.”

The EFL Awards also recognised the efforts of individual players, who give their time to support their Club Community Organisations.

Cardiff midfielder Will Vaulks was named PFA Player in the Community award for his efforts during the pandemic.

“This kind of work is so important, as a footballer to give back a bit,” said Vaulks, who also won an EFL award in 2019, when he was playing for Rotherham United.

“We are given so much from the local community. We get a bit of stick as footballers, but we have a good life and we have a responsibility.

“We are looked up to by young boys and girls and we have a responsibility to give back.” 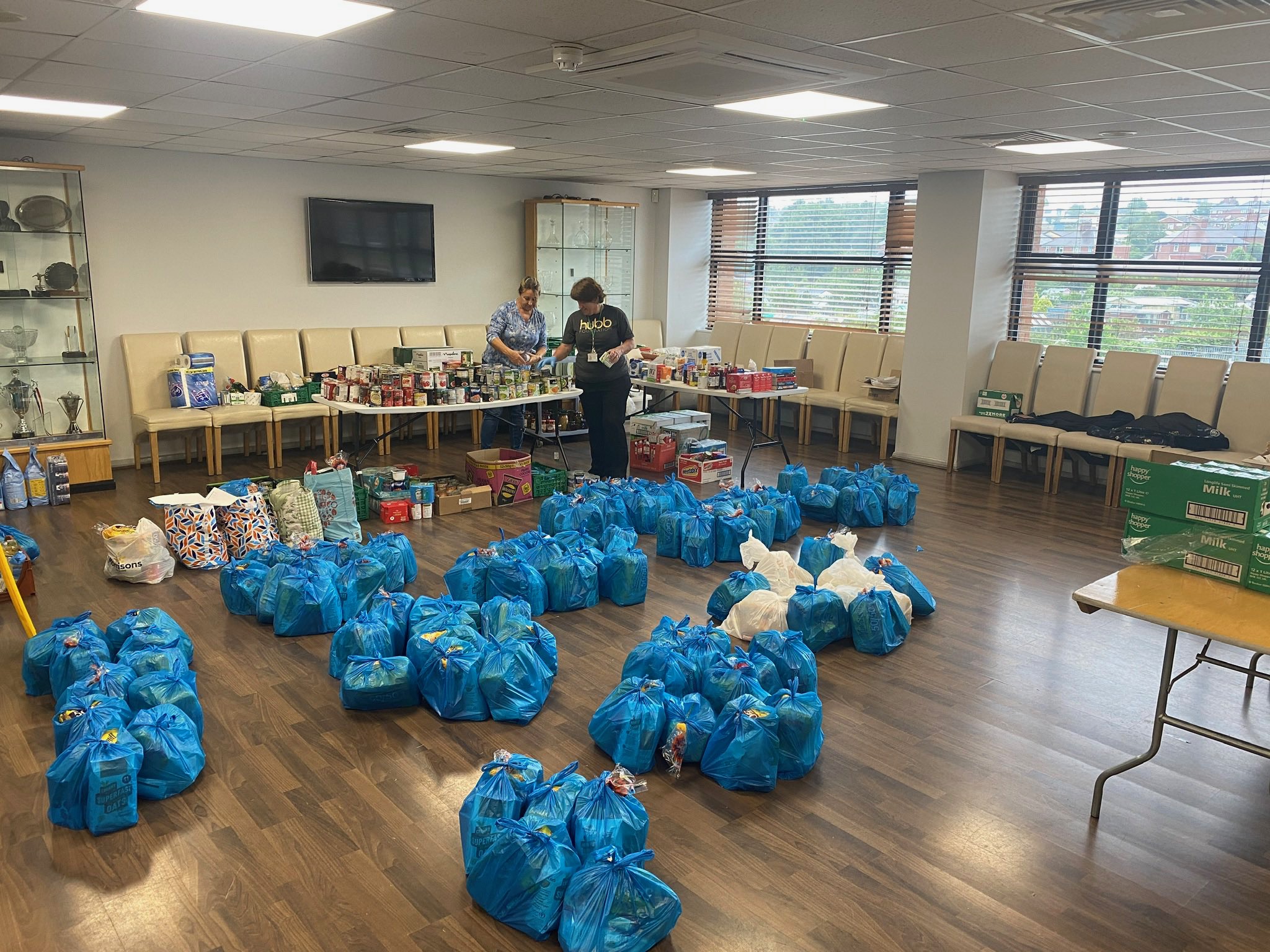 EFL Chair Rick Parry praised the work of clubs. “It's been fantastic,” he said. “We have seen some wonderful success stories and incredible challenges.

“We have seen the best in all our clubs, it's been a huge effort. It is something to be excited about and proud of.”

Over-55s get active in Golden Games