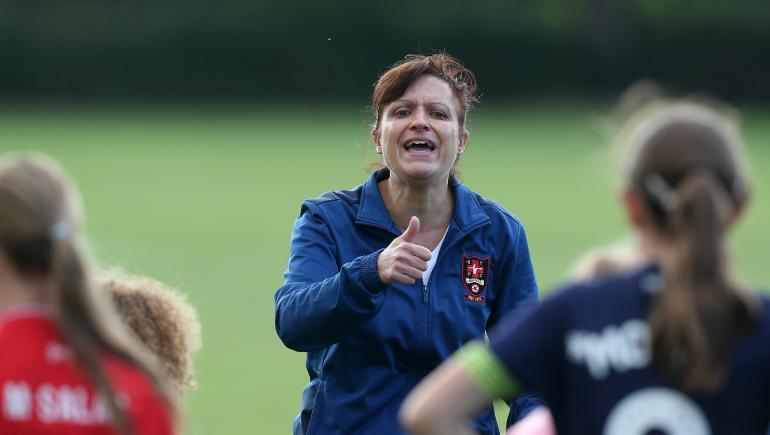 'Support your coach' will be the theme for UK Coaching Week 2020.

The annual awareness campaign, led by UK Coaching, will take place this year on September 14-20 and kick off with a #GreatCoachingPledge calling on the nation to give thanks and support for the coaching community.

UK Coaching say sport and physical activity will be integral to the nation’s response to the Covid-19 pandemic because of the positive impact it has on people’s mental and physical wellbeing, and the coaching workforce has been instrumental in supporting people to stay active during and after lockdown.

Coaches are now also critical conduits in reuniting people as restrictions are lifted, and following the Government’s announcement of a new obesity strategy – which is calling on people to ‘take control of their own future by losing weight, getting active and adopting a healthier lifestyle’ – will be lent on further to keep the nation moving.

However, UK Coaching has found that both before and during the pandemic coaches have been feeling unsupported.

In the organisation’s ‘Coaching in the UK 2019’ research – carried out by YouGov – nearly a quarter of all coaches said a major barrier to them coaching was a lack of support from employers, clubs or national governing bodies, and over 40% said they do not have access to someone who can support them in their coaching role, ie a mentor or coach developer.

Additionally a Twitter poll, conducted by UK Coaching at the height of the lockdown, showed that over 30% of coaches felt they received ‘no support’ during the outbreak.

UK Coaching’s Director of Coaching Emma Atkins, said: “Coaches have been absolute heroes keeping us active, connected and motivated both before the pandemic and during the period of isolation and disruption caused by the lockdown.

“However, bubbling under the surface is a feeling of disquiet. We know some grassroots coaches – and elite too for that matter – are struggling with the perceived lack of support right now, so we want to ask the public and anyone who benefits from sport and physical activity to say thank you and pledge their time to support their coach or coaches.

“As restrictions are eased and more of us return to play, we will turn to coaches and expect them to integrate new controls to keep us all safe, so let’s ensure that we recognise and support our coaches across the UK for the vital work that they do.” 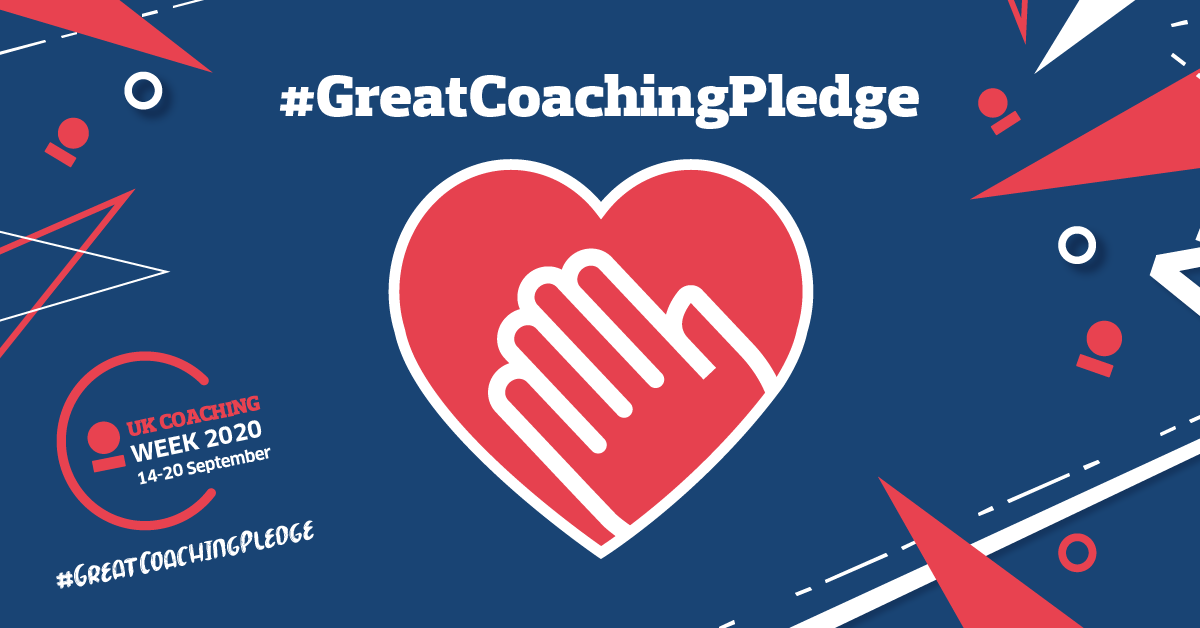 “But with news of job losses and real concerns around a reduction of volunteers for the sector, this uncertain world is financially and professionally affecting our coaching family. We are all understandably concerned about the impact this will have on community sport and physical activity provision at the local level.

“Plainly, we cannot afford to lose a workforce of three million people whose values and contributions through sport and physical activity can change lives for the better.”

He commented: “We’re calling on the entire sports sector and the nation to collaborate with us and help us celebrate and support coaches.”

To find out more and make your pledge to ‘Support your coach’, visit ukcoaching.org/coachingweek.