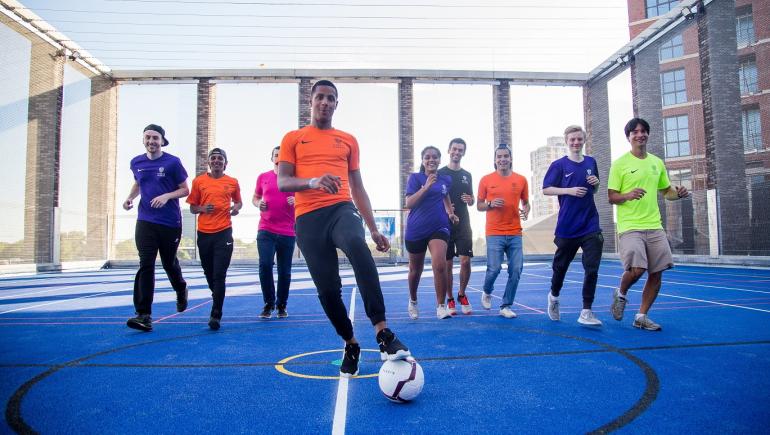 In a week when it was revealed that young workers have been hit the hardest by rising unemployment during the Covid pandemic, Street League has been hitting the headlines.

The national charity - which uses sport and physical activity programmes to support young people aged 16 to 30 years old into employment, education and training - featured on BBC bulletins in response to the news.

Alongside other sport for development charities that focus on increasing the employability skills of young people, Street League’s services look set to be increasingly needed in the coming months and years after it was revealed that those under the age of 35 had accounted for almost 80% of jobs lost in the past year.

Official figures show youth long-term unemployment has hit a five-year high, with more than 200,000 under 25s out of work for more than six months. Employment is also falling even as the number of people in work begins to rise for every other age group, reflecting the cumulative impact of lockdowns and young adults bearing the brunt of job cuts.

Read more about Street League's response to the Covid-19 pandemic.

EFL ‘Day of Action' to showcase power of football