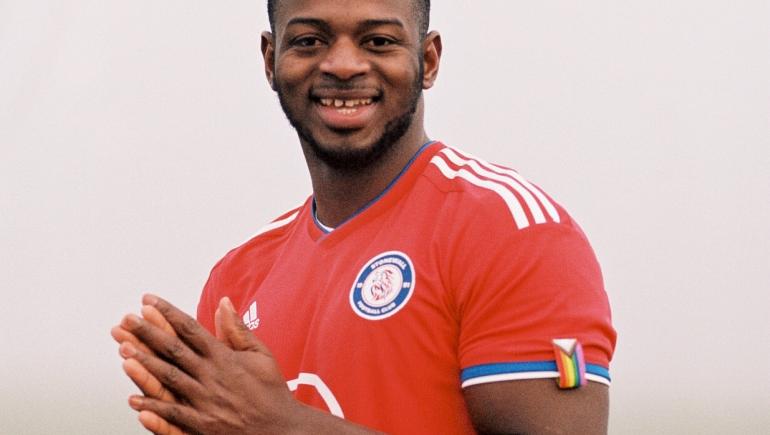 Stonewall FC marked Rainbow Laces Day this week with the launch of its new adidas kit.

The football club, founded 27 years ago when a founder members placed an advert for fellow players in a gay publication, supports the Stonewall charity and its TeamPride initiative which works to tackle homophobia, biphobia and transphobia in sport.

The annual Rainbow Laces campaign is one element of that initiative. It seeks to raise awareness that sport is ‘everyone’s game’ and ensure inclusion across all levels of sport.

A statement from Stonewall FC read: “Rainbow Laces is in full flow and the incredible activations and visible shows of support have coincided with the easing of lockdown and the welcome return of grassroots football.

“We have been busy working on our own unique way to not just celebrate Rainbow Laces week, but beyond, and are proudly announcing a number of exciting partnerships as part of Rainbow Laces Day. 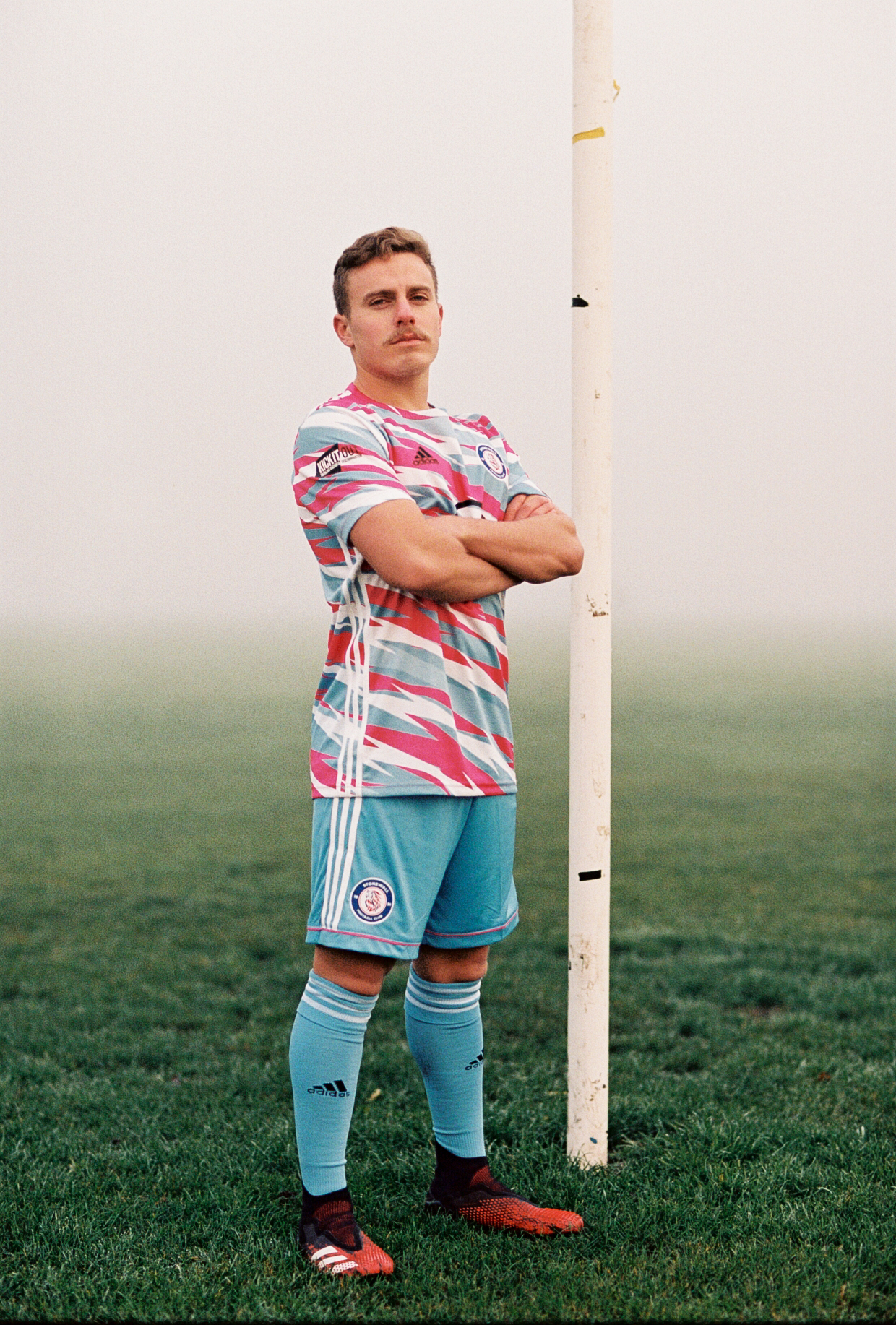 “Today we will be launching our new club kits, created in collaboration with lead club sponsor adidas and as part of the adidas Football Collective. The launch will see three new kits unveiled and worn by our club from December 12th, that will hero LGBT+ inclusion in football.”

The left sleeve of all the shirts includes a LGBT+ tag whilst the right sleeve proudly displays Kick It Out as a clear symbol of support in the fight against racism, and all forms of discrimination.