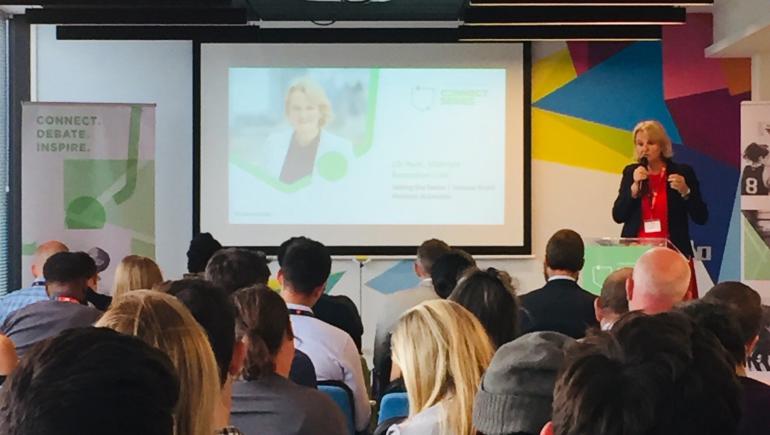 Sport’s role in tackling crime and youth violence came under scrutiny in London this week.

London Sport staged an event for partners and civil society organisations focused on the issue of serious youth violence, whilst the Mayor of London announced a new fund aimed at using sport to support young people aged 10 to 25 who are at risk of becoming involved in crime.

Expressions of interest are now open for the ‘Impact Partnerships’ fund and will close on August 14.

Grants of £100,000 to £200,000 are available for the delivery of projects which should take place over two years. The fund will ‘scale up’ up to six existing initiatives with a proven track record in using sport to support those at risk of crime. Read more about the fund here. 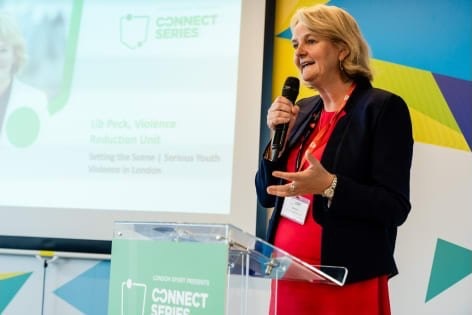 Meanwhile Lib Peck (right), Director of the Violence Reduction Unit, was a keynote speaker at London Sport’s inaugural ‘Connect Series’ event. The series will highlight sport's role in addressing different issues facing policy-makers in the capital, and initially focused on the role sport and physical activity can play in tackling serious youth violence.

In the 12 months to May 2019, excluding domestic violence, 1720 young people under the age of 25 were injured through knife crime alone in London.

Peck told the audience that sport had a big contribution to make if it is used effectively to engage with young people.

“What we see is the power of sport to transform people’s lives," she said. "It’s everyone’s role to shape the society that they live in.

“We can aim to reduce violence, we can work hard to increase the feeling of safety, but we are not going to be able to achieve anything without working with young people.

“That’s what I have been trying to do, get out and meet Londoners. I feel extremely passionate about what we can do as Violence Reduction Unit, how we can use the Mayor’s office better.” 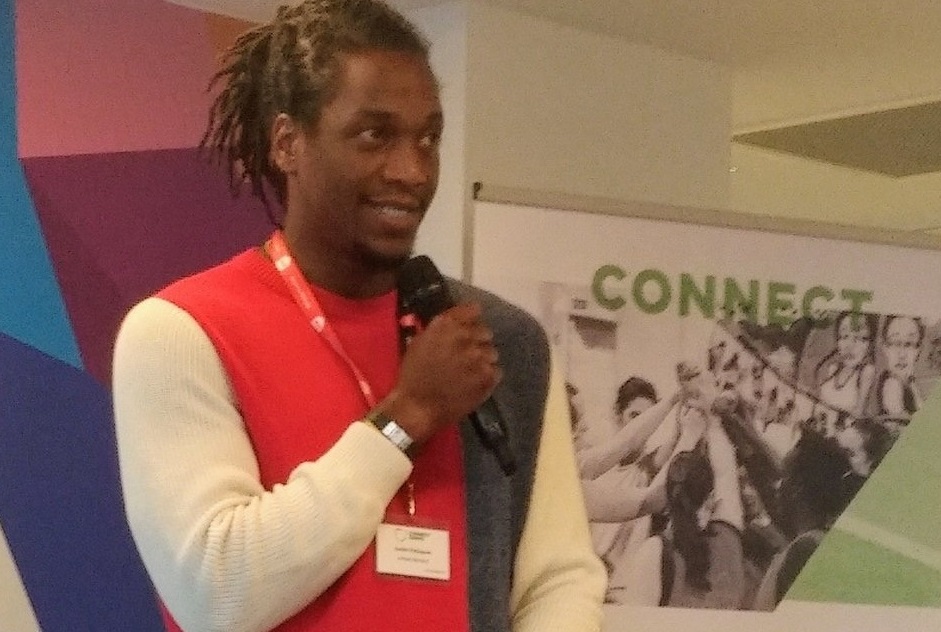 Peck was followed up on stage at House of Sport by Justin Finlayson (left), founder of United Borders, who delivered a moving message around his own personal experiences of violence in the capital.

Finlayson founded United Borders after a 22-year-old neighbour was killed in front of his mother’s house. His own son Rico (featured in the video below) was also stabbed multiple times but thankfully survived.

Finlayson said: “Young people respond best when they have the willingness to express themselves. The first job for us is to create safe place to build trust, only through trust can you make changes.

“Sometimes, for a 14 or 16-year-old, it’s the first time they have trusted an adult, if we don’t build relationships we cannot make attitude shifts. Music and sport are powerful tools for this.

“I grew up learning that the most powerful thing a community could do was help each other. We also had a lot of access to numerous young services which came together across the borough.

“This allowed us to help us feel safe, break down barriers and it united us."