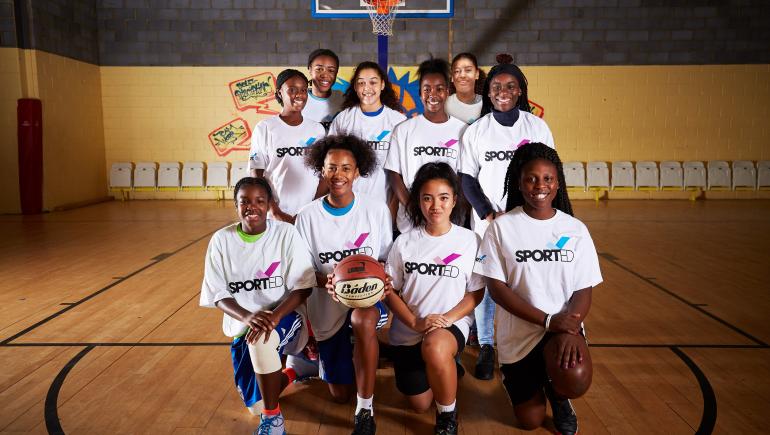 Leading Sport for Development charity Sported has revealed it is bucking a national trend which shows that charities in England and Scotland are mainly serving the wealthiest areas.

New Philanthropy Capital (NPC) recently highlighted the uneven distribution of charities in England; specifically how more affluent regions are better served by charities than less affluent regions. NPC report that on average there are 1.8 charities per 1,000 people in England. These are far from evenly distributed and are concentrated away from where they are most needed.

In Blackpool, the most deprived area, there are only 0.6 charities per 1,000 people; however in some more affluent areas such as the Cotswolds (2019 Index of Multiple Deprivation rank 272) it is as high as 5.5.

Scottish Council for Voluntary Organisations (SCVO) also found fewer charities are located in the most deprived areas (quintiles 1 and 2) than on those with less deprivation.

Sported, a national membership network of 2600 charities, sports clubs and youth groups, aims to help these organisations ‘survive and thrive’ - especially in those areas of greatest need.

To find out more, read Rose's blog on sported.org.uk.