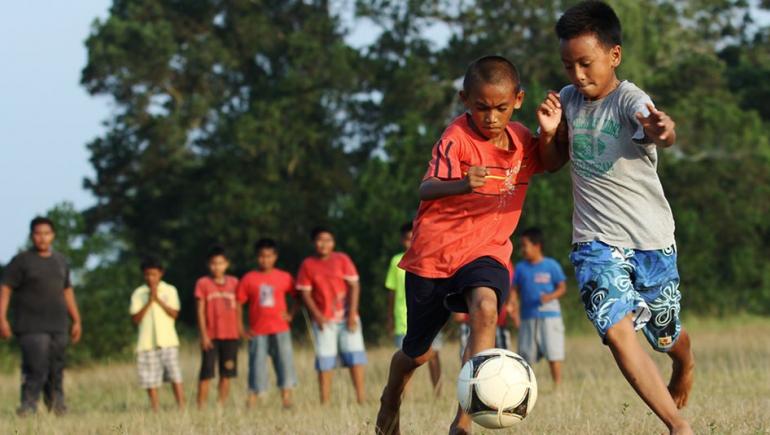 Sport not a 'magic panacea'

The sports sector must become more targeted and less vague if it wants to play a central role in achieving the Sustainable Development Goals (SDGs), according to the Commonwealth Secretariat’s Head of Sport for Development and Peace.

Oliver Dudfield said that while sport was widely recognised as an important enabler of sustainable development, its potential impact on social, environmental and economic issues was “too often vague, undefined, and overreaches”.

According to the Sport Sustainability Journal, he told delegates at the International Sports Convention in Geneva earlier this month that the beneficial aspects of sport were “taken for granted” and that the complexity of using sport effectively to achieve the SDGs was not fully understood.

“Comments like ‘the power of sport’, ‘unity through sport’ or ‘sport brings the whole world together’ presents what we do as some sort of magic panacea,” Dudfield added.

Dudfield, who is leading the Commonwealth Secretariat’s attempts to develop a mechanism to quantify sport’s contribution to the SDGs, highlighted the Kazan Action Plan as a good example of a targeted approach to sport for non-sport outcomes.

Published in 2017 and endorsed by several sports ministers, the Kazan Action Plan identified 10 out of the 17 SDGs and 36 out of the 169 targets that governments, the sports sector and other relevant stakeholders should address using sport. The plan was also endorsed by a United Nations resolution last week.

Dudfield added that once a target was decided, sport had to be explicit about “steps two, three and four” towards achieving that aim and to challenge some of the widely-held assumptions about sport.

He said that although the central theme of the SDGs was “no-one left behind”, data was “debunking” some of the claims about sport being accessible to everyone, and therefore contributing to development ambitions. Data he presented from an example Commonwealth nation revealed that 59% of 15 to 29-year-olds played sport “infrequently” and only seven per cent had access to sports facilities.

The data also showed a correlation between people from lower socio-economic demographics and less opportunity to take part in sport.