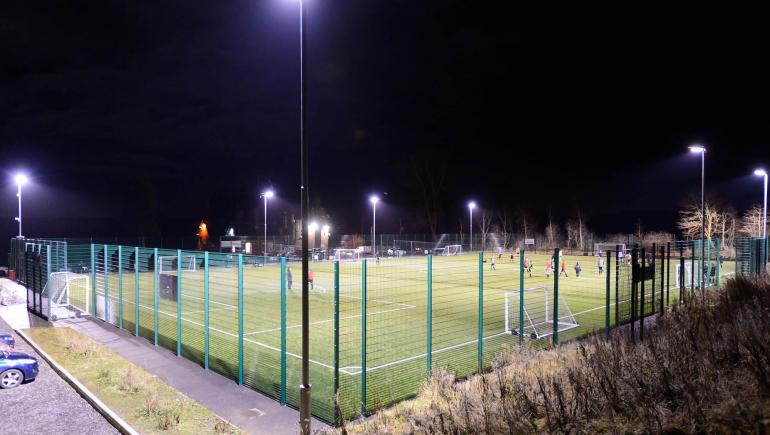 Ten community sport organisations have received a share of Government funding which is aimed at preventing extremism.

The organisations, which range from football club community trusts to regional arms of national governing bodies, will receive a share of £400,000 made available to support the 'Building a Stronger Britain Together' (BSBT) campaign.

The money will be used to create year-long, sports-based schemes which support people who may be vulnerable to extremism. These range from boxing classes and football workshops to community engagement projects and table tennis sessions.

Baroness Williams, the Minister for Countering Extremism, made the announcement as the BSBT network met at Birmingham City Football Club last week.

Baroness Williams, Minister for Countering-Extremism, said: “Whether it is cricket, football, netball or boxing, sport is a uniquely powerful way to break down barriers and provide a common platform to unite us all.

“The Building a Stronger Britain Together programme is all about strengthening communities so that they can stand against those who seek to divide us with extremist views.

“We want to create more opportunities to bring people from a wide range of backgrounds together.”

The full list of groups that received funding are:

Further groups receiving funding will be announced in due course.

Since 2015, the BSBT programme has supported more than 130 organisations, including the EFL Trust and Show Racism the Red Card, for innovative projects to stand up against extremism. It was set up as part of the government’s Counter-Extremism Strategy.