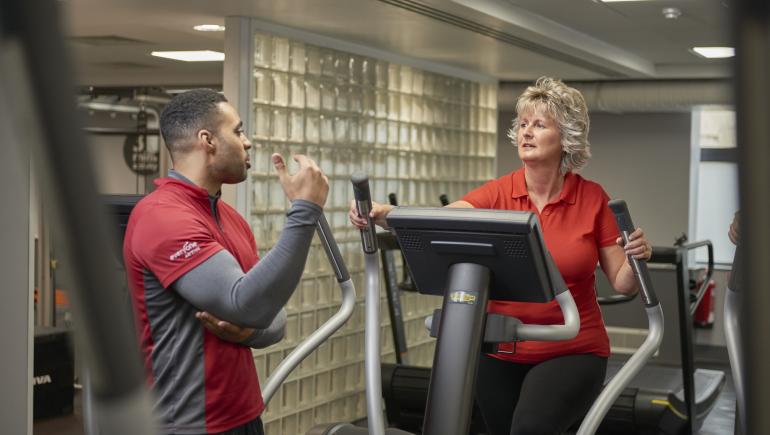 Parkinson's UK and Sport England have joined forces to help people aged over 55 with the condition to stay fit and active.

In addition, pilot work will take place in the north-east of England, trialling approaches and resources which can then be replicated across the rest of the country. 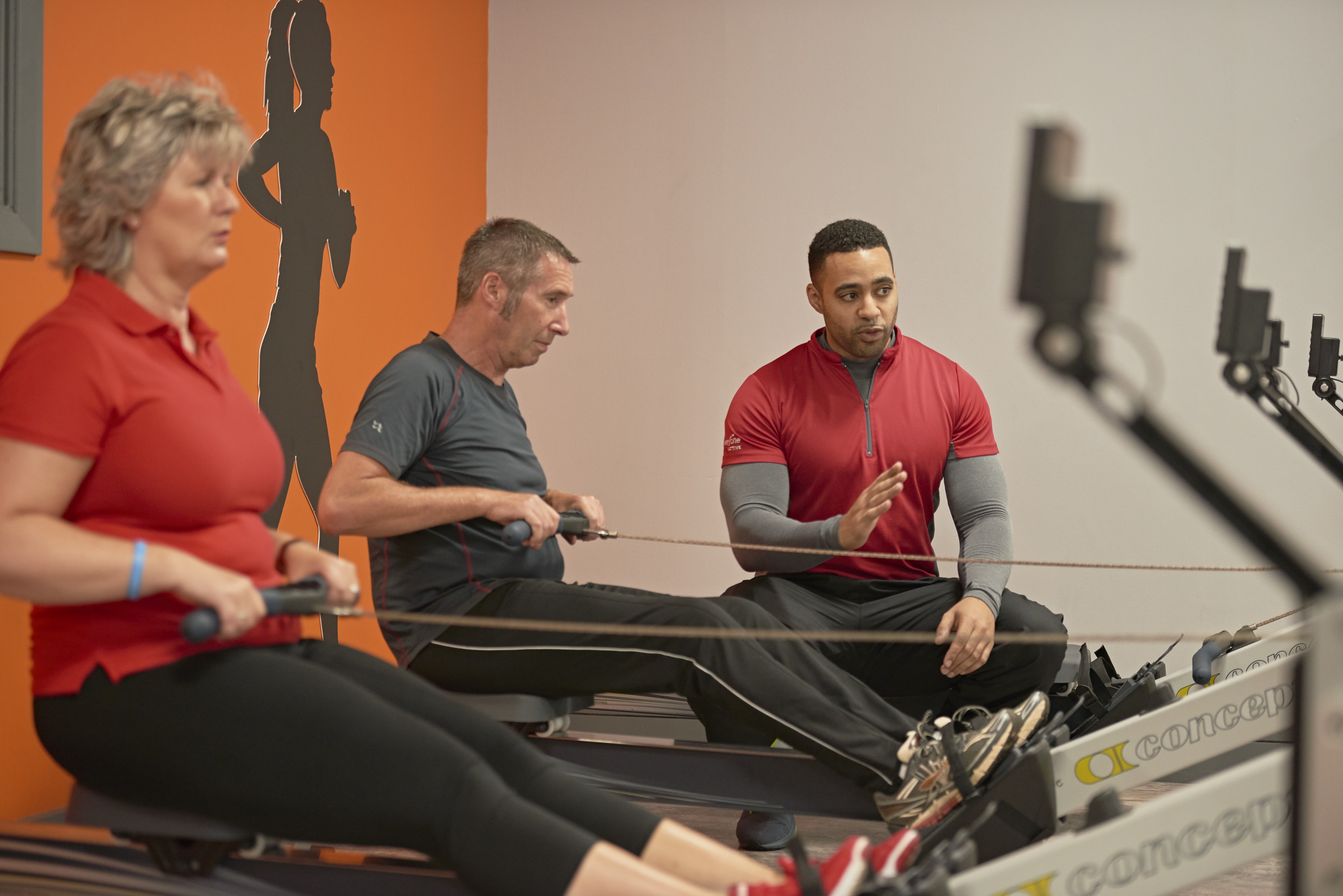 "Collaborating with people with Parkinson’s and their carers, Parkinson’s UK will create a suite of three frameworks to this end.

"The first will support our local networks to set up and sustain local exercise programmes, while the second will support health and social care professionals to advise people with Parkinson’s to determine the best exercise for them. Finally, the third framework will determine what influences people with Parkinson’s to exercise and how they can be inspired to take up and maintain exercise.

"People with Parkinson’s are at the heart of everything Parkinson’s UK does and will be essential to the development of the Parkinson’s Power toolbox." 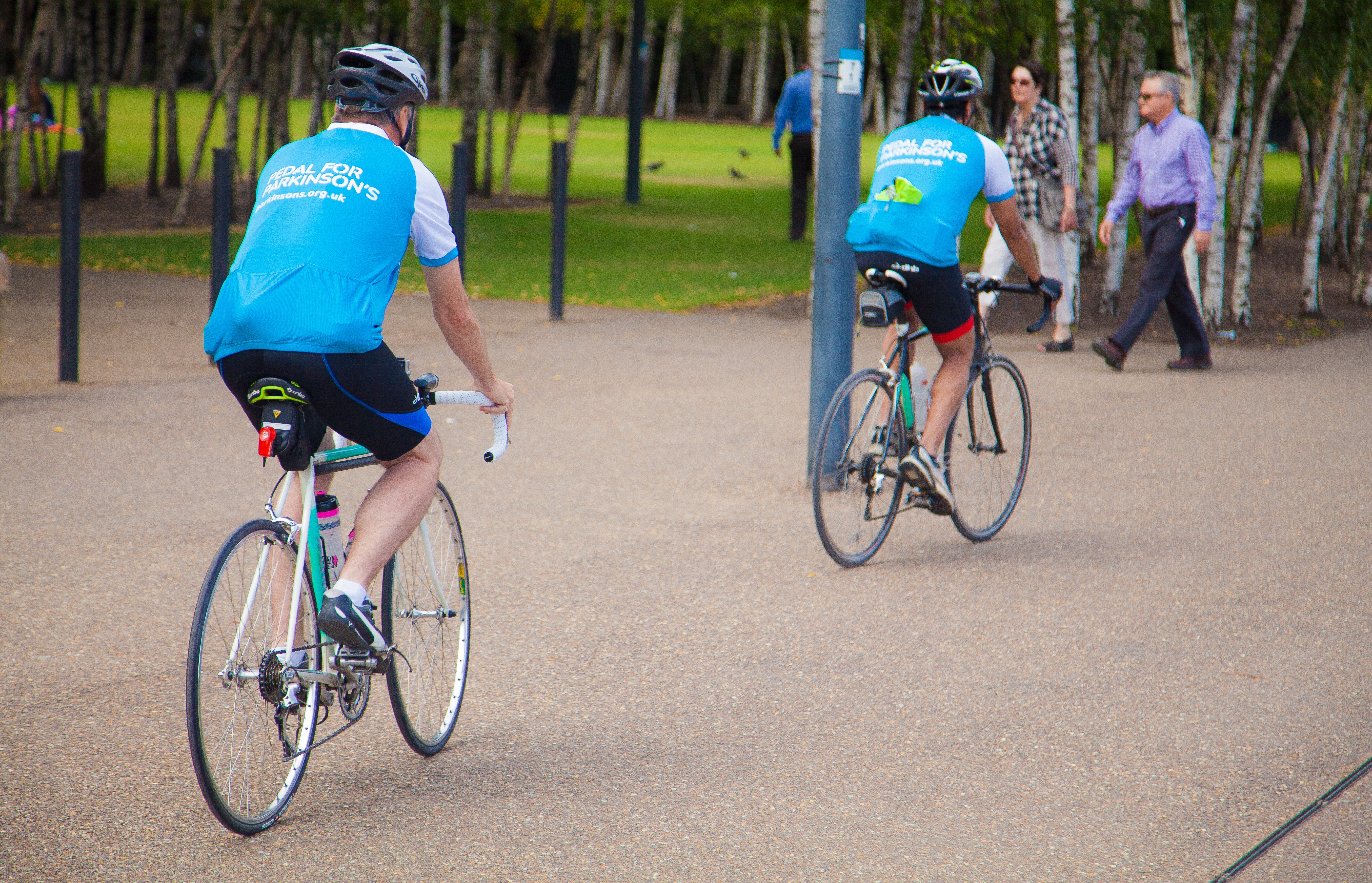 According to Sport England-commissioned research, inactivity among the over-55s is responsible for as many deaths as smoking. Staying active not only maintains health and wellbeing in older people, but is a huge help in the daily lives of those with Parkinson's.

Parkinson’s is a degenerative neurological condition that affects 145,000 people in the UK and Parkinson's UK is the country's leading charity supporting those with the condition.

You can help Parkinson's UK with the initial phase of the Parkinson's Power project by completing the survey.