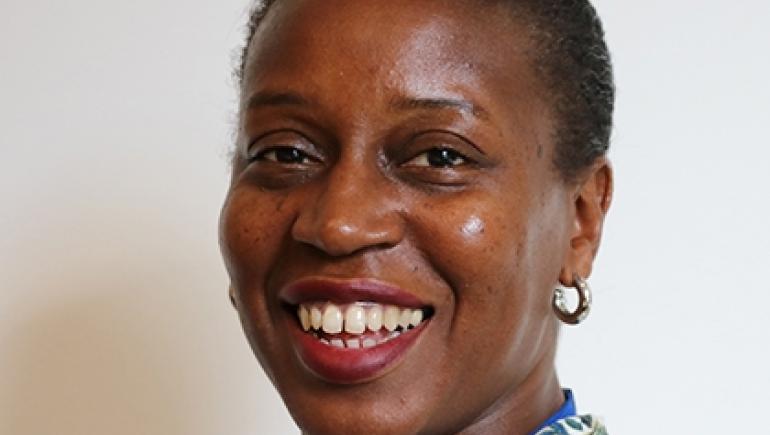 Sport England has appointed its first director of equality, diversity and inclusion.

The new role is aimed at ensuring everyone is able to enjoy the benefits of sport and physical activity regardless of their background.

Viveen Taylor, who has been appointed to the role, will also be working to ensure that those who deliver sport and physical activity in England reflect and are representative of the nation they serve. 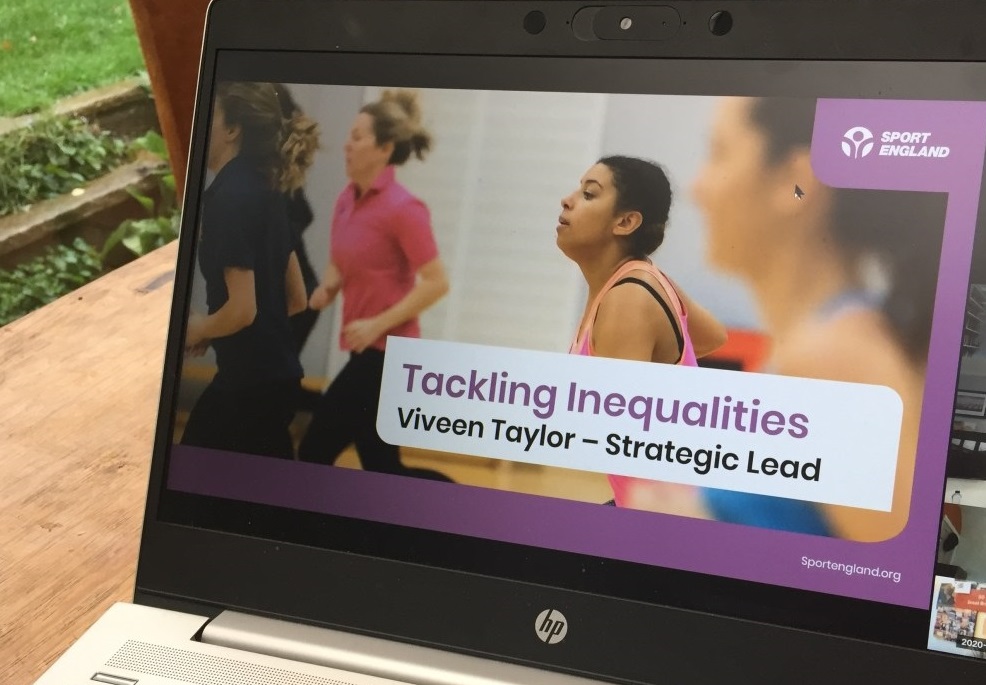 Viveen's passion for social justice grew as she started her career in local government in Manchester before moving to lead Hulme City Challenge, one of the Government’s first regeneration programmes, supporting single-parent families move into work.

This was followed by a move to the voluntary sector where she spent more than 25 years actively supporting excluded and disadvantaged communities to find a voice and empower them to create lasting change.

She was appointed to the new role just days after Sport England launched their new 10-year strategy Uniting the Movement which aims to place tackling inequalities at the heart of its work and give opportunities to people who may otherwise miss out on being physically active.

Viveen said: “I’m truly delighted to be appointed to the role at such a pivotal point in time as we commit to addressing inequalities.

“It’s a huge role and it’s going to be challenging and difficult at times, but I’m not daunted or phased by what’s to come.”

Golf 'on referral' set to grow

Football chance for Staffordshire mums
SIGN UP FOR THE CONNECTSPORT NEWSLETTER