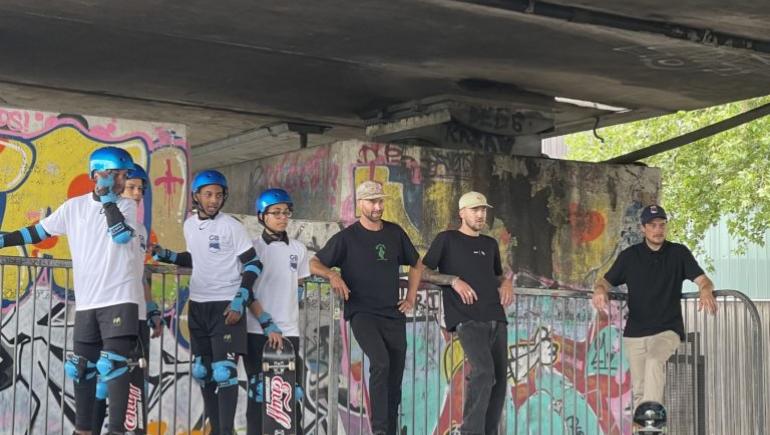 Britain’s top snowboarding talent took time out this week to join up with young people in central London as part of a special event to mark the midpoint of GB Snowsport’s 'Project Balance' initiative.

Their visit also helped to show their support for year 7 and year 9 pupils from Westminster Academy who have been learning foundational skateboarding skills over the past six weeks in a project devised and launched by GB Snowsport, the national governing body for elite British snowsport.

As well as sharing their own tips and advice with the youngsters involved, the athletes also spoke about British hopes ahead of the 2021/22 winter season and the responsibility that sport has to support young people as the nation continues its recovery from the impacts of the Covid-19 pandemic.

Speaking at the session, Katie Ormerod said: “It’s really great to be down here today to see how well these kids are developing their board skills. We’ve all felt the impact of the past 18 months and it’s been really tough for all of us, but young people have had it particularly hard. 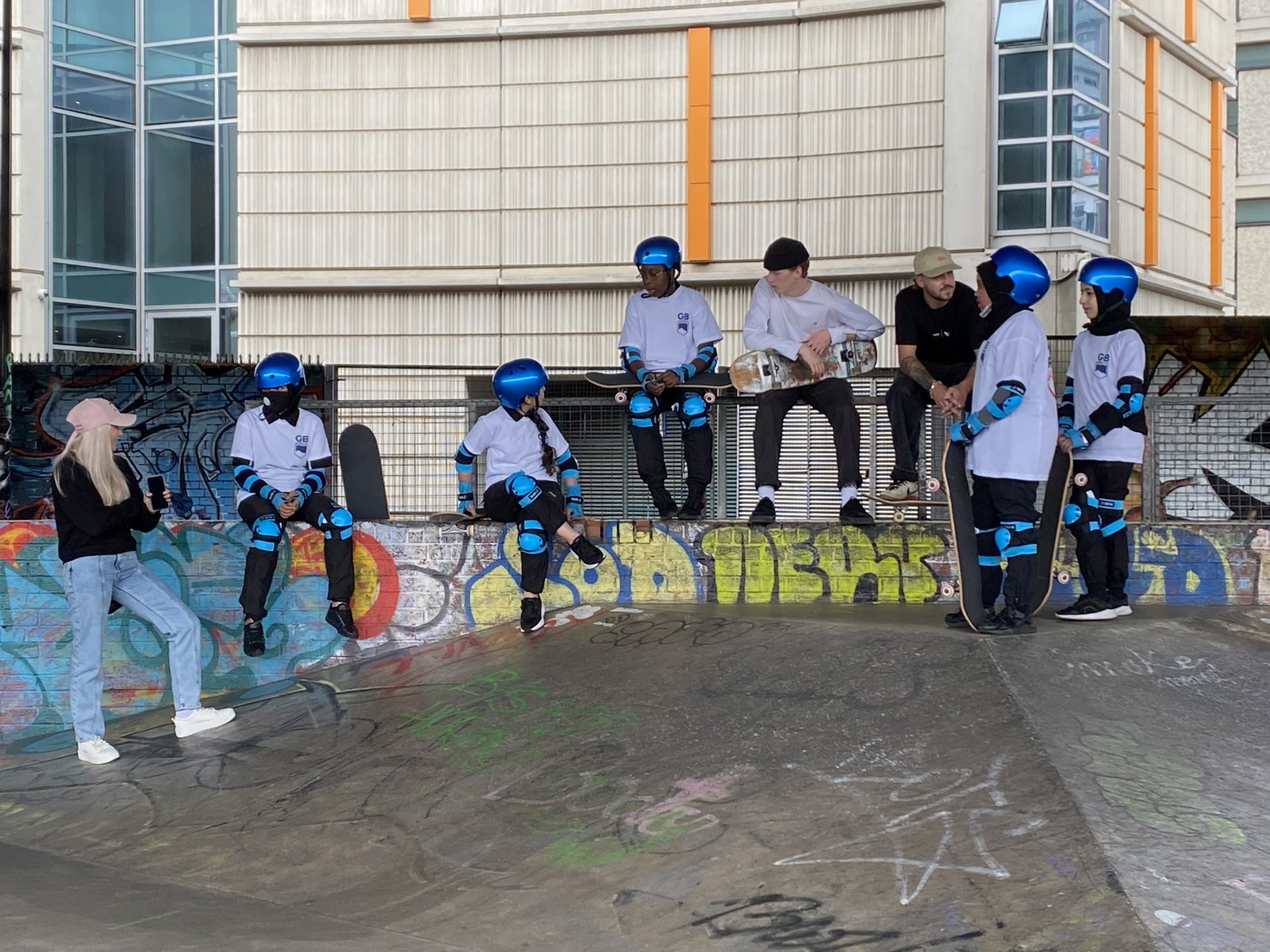 “I’m really pleased that our sport is finding a way to give young people new skills and new experiences after the past year; this is a big year for British snowsport, but even while we’re focusing on the new season it’s so important that we don’t lose sight of the positive impact we can have on people’s lives here at home.”

Matt McCormick added: “As a group we’re focused on being the best athletes we can be, but all of us started out by just getting into something we were lucky enough to have the opportunity to try and to enjoy. If these kids go on to develop and improve their skills, on skateboards or on snowboards, that’s amazing. But even if not, if they get a new experience out of it, learn something new, or feel inspired to try something else instead then that’s a brilliant outcome.”

Project Balance, which launched in May, was devised as a means of creating new connections between young people in urban environments and Britain’s snowsport scene in the year ahead of the 2022 Olympic and Paralympic Winter Games in Beijing. Offering tailored skateboarding lessons which draw on links between skateboarding and snowboarding, the project is also aiming to offer young people an introduction to transferrable skills that can be put into place in education and in their wider lives.

The project, which is funded by the British Ski and Snowboard National Foundation, has support from Westminster Council, and will run until mid-July 2021, with students ending the project with a visit to the Snow Centre in Hemel Hempstead, where they will be given the opportunity to put their new skills into practice on the snow alongside members of the country’s elite freestyle snowboard squads.