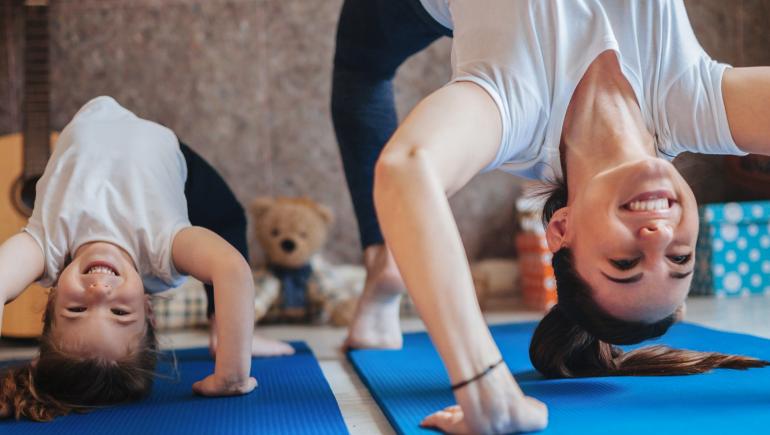 Youth Sport Trust has teamed up with Sky Sports to promote young people’s wellbeing this summer, with a host of charities and governing bodies backing National School Sport Week.

With millions of young people set to miss out on a school sports day because of the Coronavirus pandemic, the charity’s annual campaign will be opened up to parents and families and reinvented as National School Sport Week at Home.

Taking place from June 20th to 26th, the #NSSW campaign will provide a series of virtual sporting challenges aimed at helping young people capture the competition and camaraderie they have been missing out on during weeks of school closures and social distancing.

Anyone signing up will receive videos and activity cards to help them plan a series of challenges across the week for families, neighbours, friends or colleagues.

The charity’s CEO Ali Oliver said: “The Youth Sport Trust and Sky Sports share a passionate belief in the power of sport to change lives and unite us, even through the most difficult times. We are delighted that Sky Sports will be partnering this summer’s National School Sport Week at Home, helping us to support the millions of young people missing out on a school sport day this year.

“Right now, young people are missing their friends and missing the sense of connection they get through sport. Sport has such a crucial role to play in promoting young people’s wellbeing and this has never been more apparent than it is now. After weeks of isolation we hope that YST National School Sport Week at Home 2020 can help bring families, communities, schools and sports clubs back together.”

National governing bodies of sport will also be supporting the week, with several appointing stars of their sport as ‘school sport champions’.

People can register to take part in the campaign by visiting youthsporttrust.org/nssw. Anyone signing up will receive videos and activity cards to help them plan a series of challenges across the week for their families, neighbours, friends or colleagues.