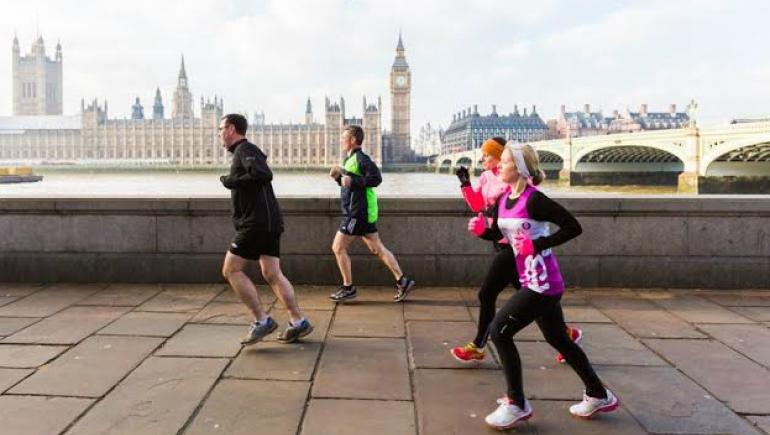 The shortlist has been revealed for the 2018 London Sport Awards – the annual celebration of the very best of community sport in the capital.

The Awards judging panel have reviewed hundreds of nominations from projects, initiatives or people that go the extra mile to support the growth of London through physical activity and sport.

Seven of the eight categories have now been whittled down to a shortlist of three.

The Technology for Participation Award, for example, pits the Let's Do This 8 Week Challenge against Playfinder (re-branded from MyLocalPitch) and Race To Health.

The Running Charity, Move It, Lose It – Palace For Life Foundation and Westbury Medical Centre are up for the Physical Activity for Health Award.

Club of the Year sees Core Sport up against BIGKID Foundation and Out to Swim.

The winners will be announced on Thursday 8 March at a ceremony at Wembley Stadium.

To see all of this year's shortlisted nominees, click here.