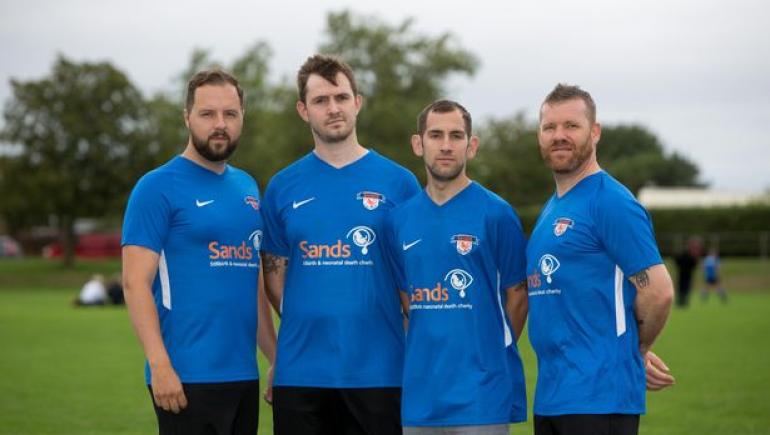 More men affected by the death of a baby will be supported through football after the leading stillbirth and neonatal death charity Sands announced it will partner with the Surrey FA.

Sands oversees and supports a UK-wide, football-based initiative called Sands United. The initiative offers a safe space where anyone affected by the death of a baby, but particularly men, can come together through a love of football or other team sports to offer one another companionship and understanding of grief.

The players also commemorate their babies by proudly displaying their names on their shirts.

The partnership means a new Sands United FC team will be launched in Guildford. This will be the latest addition to the growing network of Sands United teams that are rolling out across the UK.

Clea Harmer, Chief Executive at Sands United, said: “We’re delighted that Surrey FA has given their support to getting Sands United FC Guildford onto the pitch.

“Sadly, the death of a baby is not rare. Every day in the UK around 14 babies die before, during or soon after birth so support like this is vital to local parents and families. 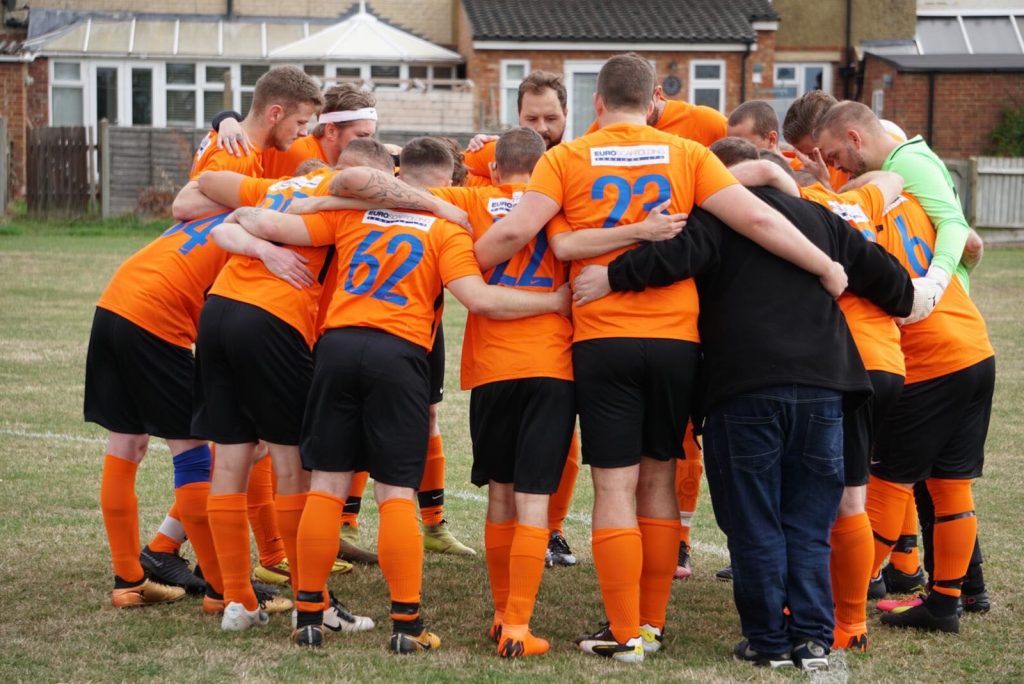 “When a baby dies the feelings of loneliness and isolation can be overwhelming and having other bereaved parents to talk to is vital, but dads can sometimes be overlooked or struggle to find ways of getting the support that suits them.

“Sands is here for anyone affected by the death of a baby, through our free helpline, online forum and network of local support groups and Sands United FC is a vital part of our bereavement support services.”

Ashley Gumbrell, Education and Workforce Manager at Surrey FA, revealed how his personal experiences had prompted him to reach out to Sands.

He said: “I had previously become aware of the work of Sands United FC as part of a 2020 BBC documentary which highlighted the work of the charity and its teams to support those suffering from loss and bereavement.

“The documentary struck a chord with myself and my wife through our experiences of multiple miscarriages during the early stages of pregnancy.

“We reached out to Sands United to begin the process of creating a network of local teams across Surrey. We hope that men and their families will come forward to be part of the first team in Surrey and replicate the great success seen elsewhere across the country.” 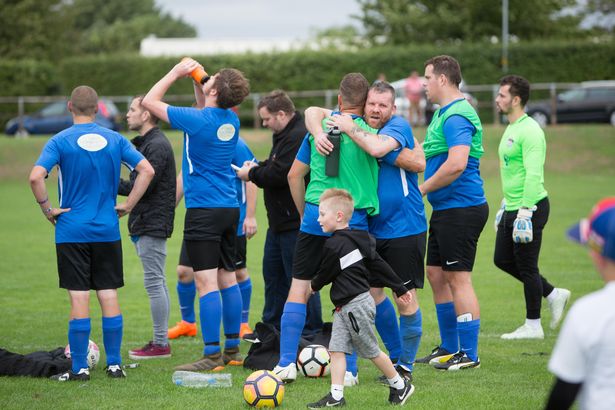 Sally Lockyer, Surrey FA CEO, added: “We’re delighted to be working with Sands to create a Sands United FC in Guildford. It is really important that together with Sands, we raise awareness of this issue as well as provide a place where men who have been through this tragic experience can come together through their love of football.

“We encourage as many men as possible in the Guildford and nearby areas to join Sands United FC. We look forward to seeing this new partnership develops to supports dads and families across the County.”

Growing Sands United across the UK is part of Sands’ vision of a world where fewer babies die and when a baby does die, anyone affected receives the best possible care and support for as long as it's needed. Find out more here.

Coronavirus: Support for the sector
SIGN UP FOR THE CONNECTSPORT NEWSLETTER