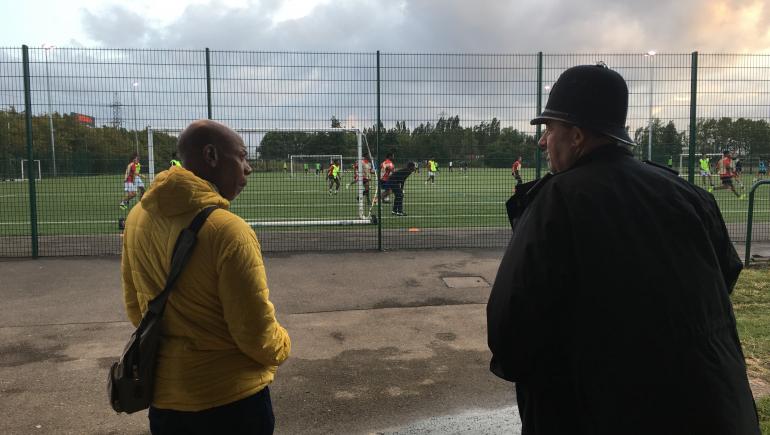 Every week, they assemable on playing fields in Walthamstow, along with the Metropolitan Police and Alpha Sports Coaching, to build rapport, play games and — most importantly — have fun.

“We want to break down the barriers between the police and the community,” says Jason Hill (pictured below), a police officer who helps to run the programme. “That’s the purpose.”

Jason also works across 14 projects in Newham and Waltham Forest that host over 2000 young people. The Salisbury Hall Project began with six attendees in September 2017 but has since grown to more than 100 participants every week. Young people are referred by external agencies such as pupil referral units, schools or social services. 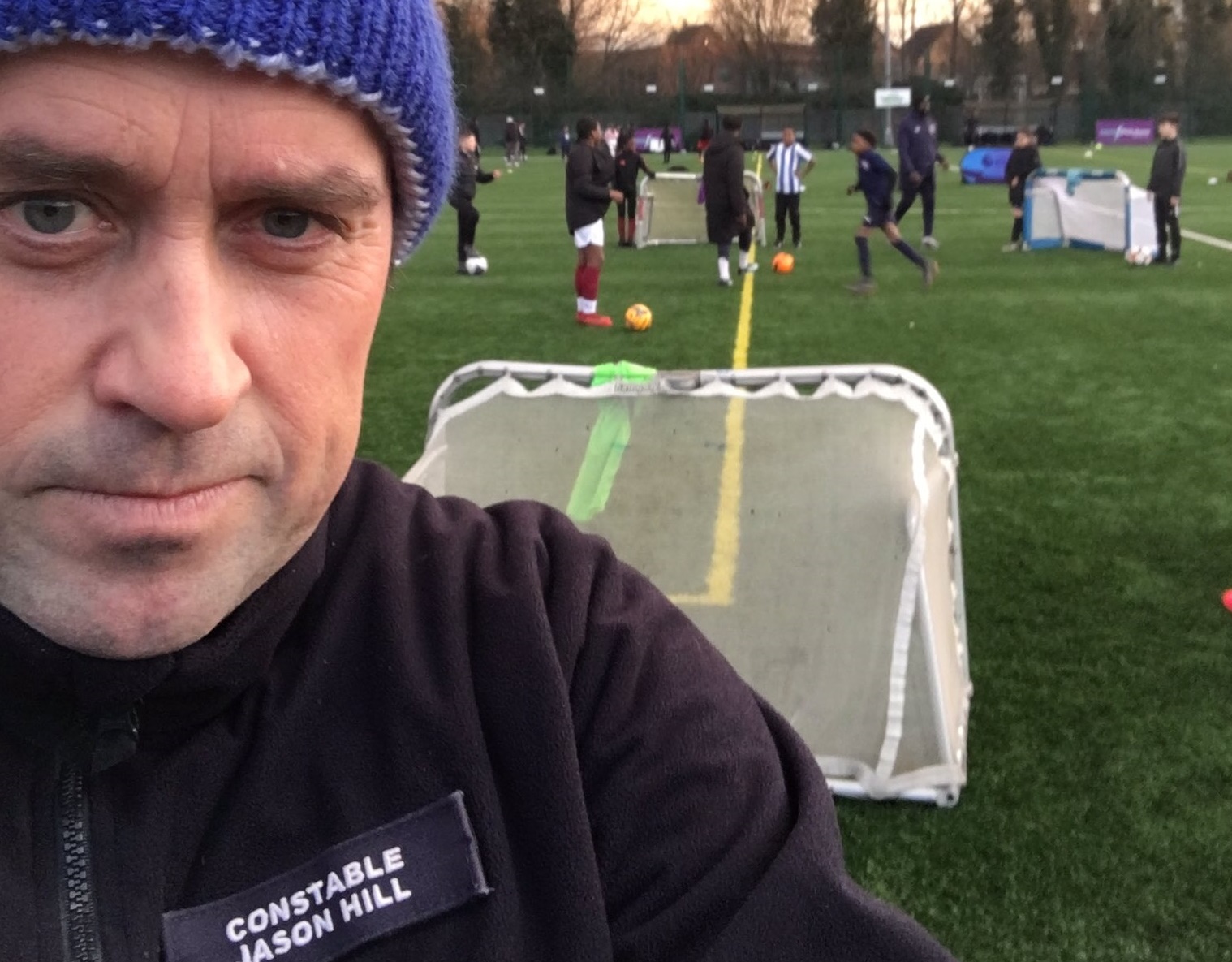 Jason relishes the opportunity to help them and provide a much-needed support network. He teaches diligence, teamwork and responsibility by allowing young people to choose what they want to do each week. If young people decide that they want to play rugby one week, Jason and the coaches will organise rugby training. Other weeks, it might be football, cricket, track and field, or dance.

At the end of each session, the coaches and police officers hold short conversations that help to embed valuable life skills like kindness and respect. They will confront and discuss serious issue such as sexual assault and youth violence, and how they can be avoided.

Jason believes that it is during these conversations when the young people involved come to understand the meaning of community.

He adds: “When young people become involved in self-regulating – for example, checking the site they are playing on – it teaches them to risk assess their own safety. 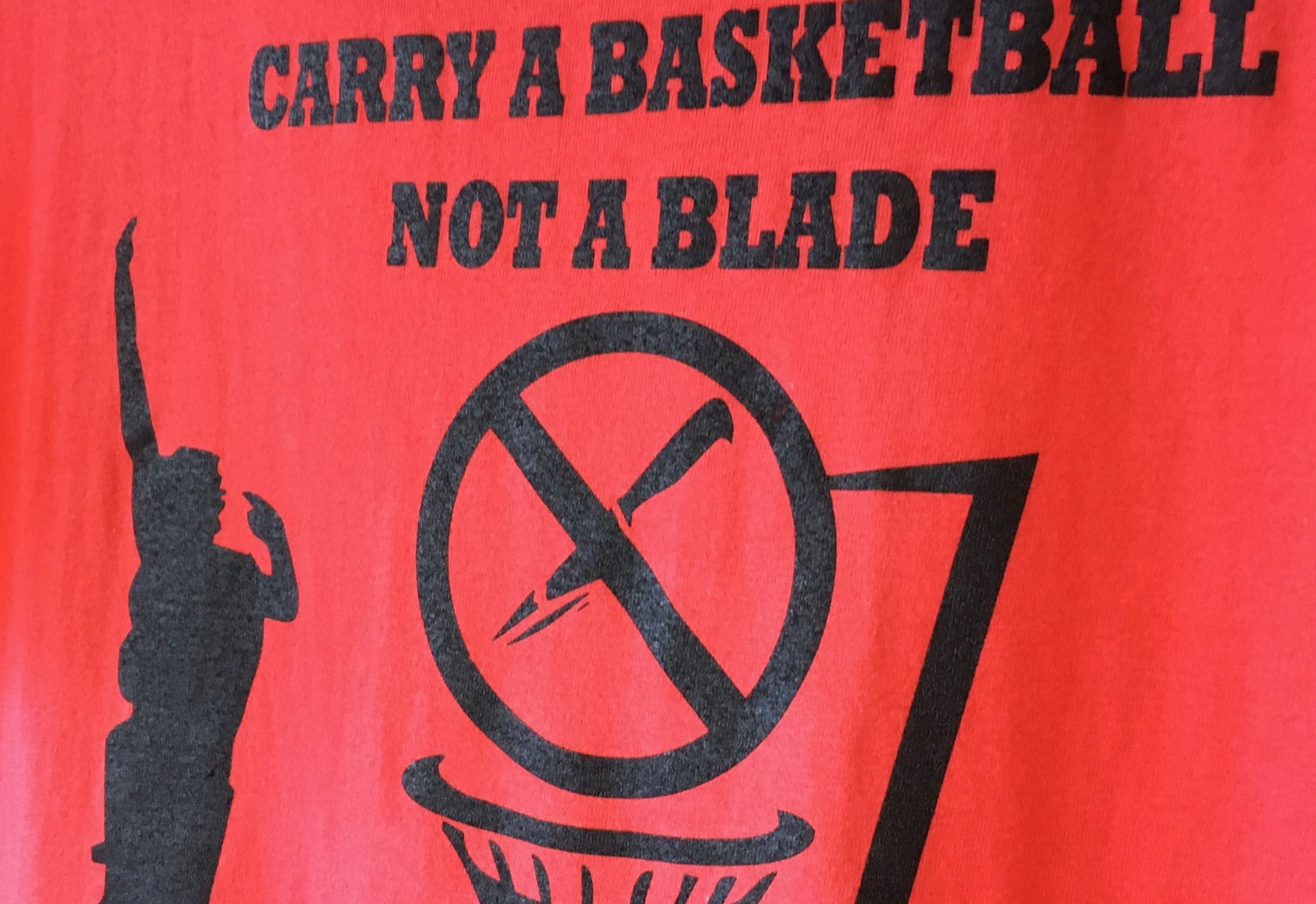 “We try to give them those abilities so that when they go home or off into the world, they’re safe.”

The effects are evident. Jason says that police calls to the area in East London have decreased by more than 6% since the start of the programme. Some participants have found success in sport – for example joining the Crystal Palace and Peterborough United football academies – while others have found employment with the police cadets or are at university.

But Jason also appreciates the day-to-day successes of the programme; when a young person realises that they are passionate about an issue, or an activity.

“This project is special to me because I can see the impact on someone’s life,” says Jason. “It’s inspiring to see what you can do for someone.” 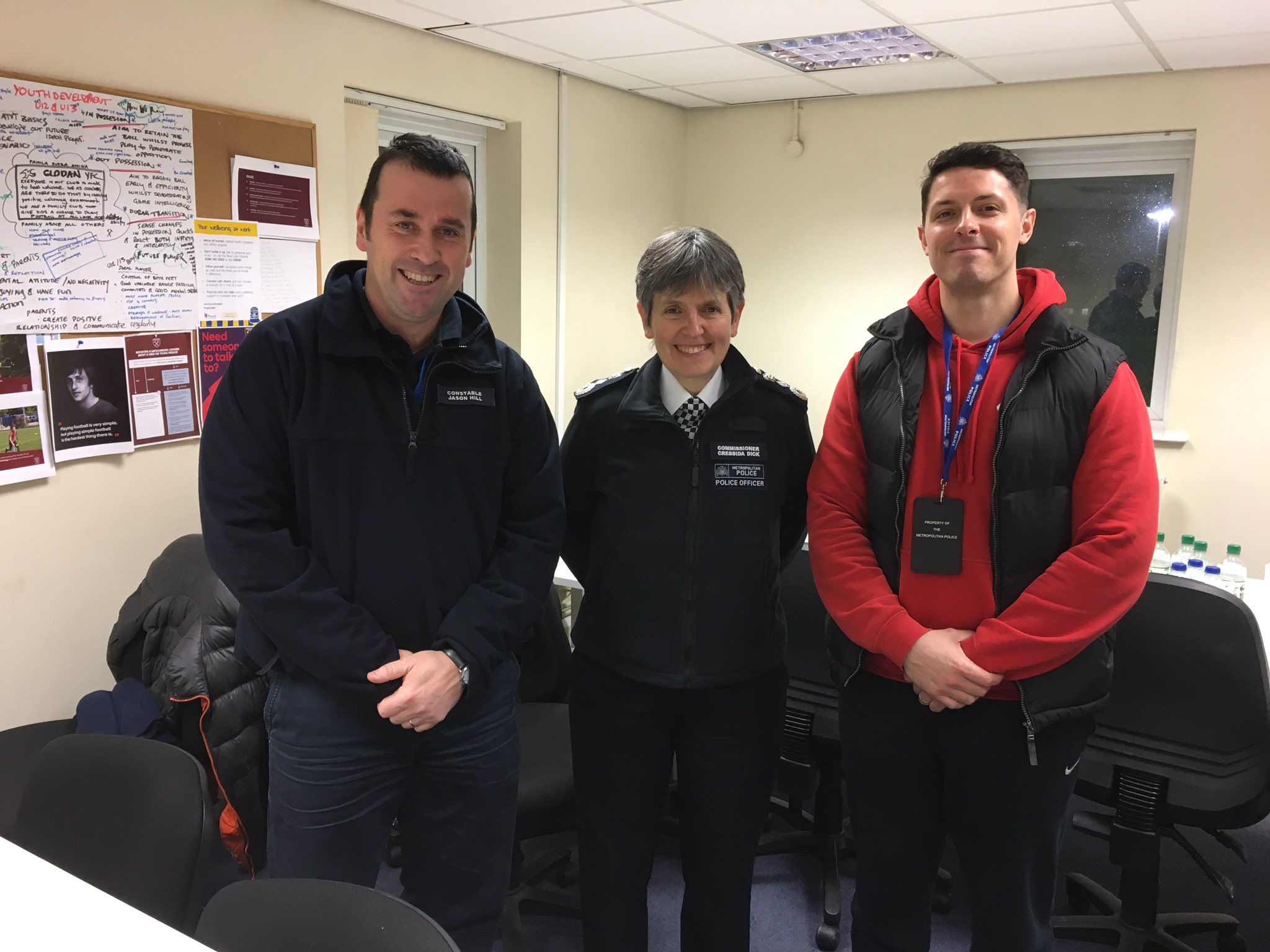