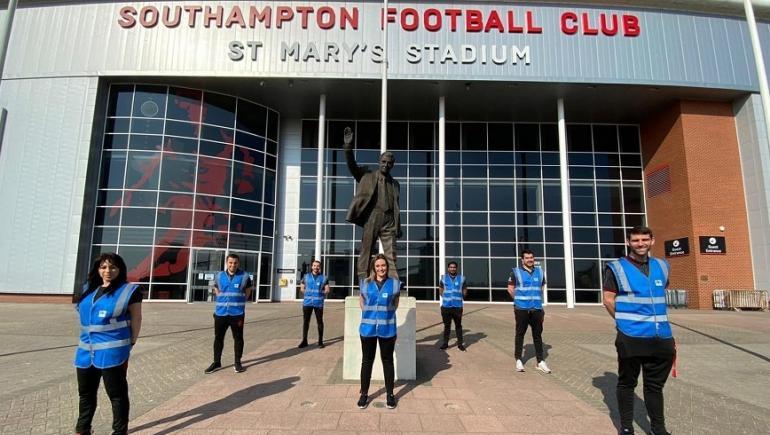 A joint community programme from Southampton Football Club and Saints Foundation launched in response to the Covid-19 pandemic was this week named as the winner of a prestigious award.

The ‘Saints As One’ outreach and engagement project was launched to help those that were isolated and vulnerable in and around Southampton, and has been recognised by Leaders in Sport, in partnership with Facebook.

Saints As One has been chosen as the winner of the Community Award, celebrating an organisation that is using sport to bring a community together. Find out more about the award here. 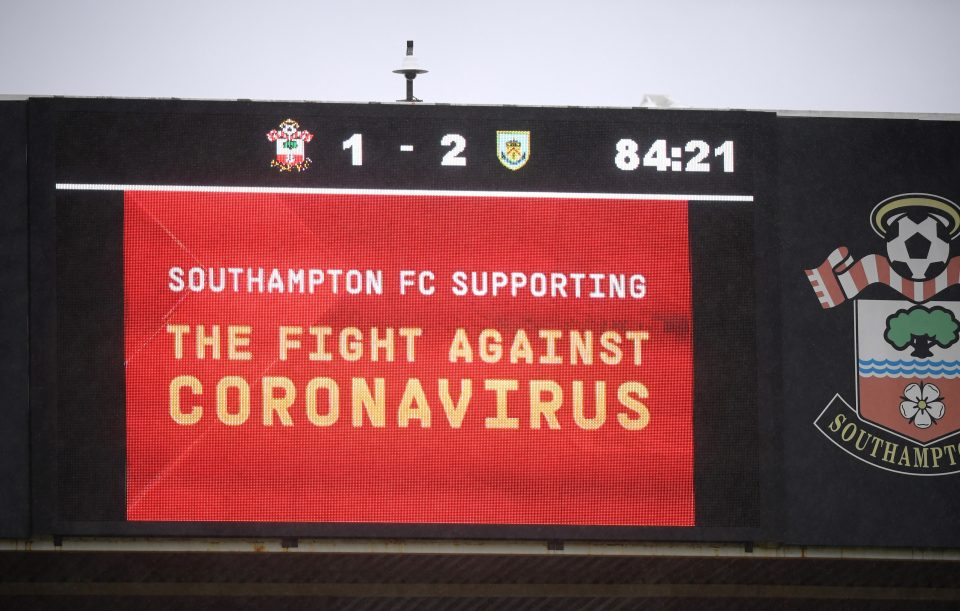 As part of Saints As One, the club and Saints Foundation also partnered with FareShare Southern Central, Hampshire’s biggest charity for fighting hunger and food waste, with staff volunteering 1,700 hours of their time to cook and distribute 13,000 meals in the local area.

Leaders and Facebook were searching for a project that tackles a social problem in a practical way, reducing barriers between people or groups, and creating a lasting platform for positive engagement.

The campaign also saw the club reaching out to fans through a range of initiatives, including club staff making over 4,000 calls to season ticket holders over 65, and Saints Foundation delivering over 2,000 prescriptions to those most in need across the city. 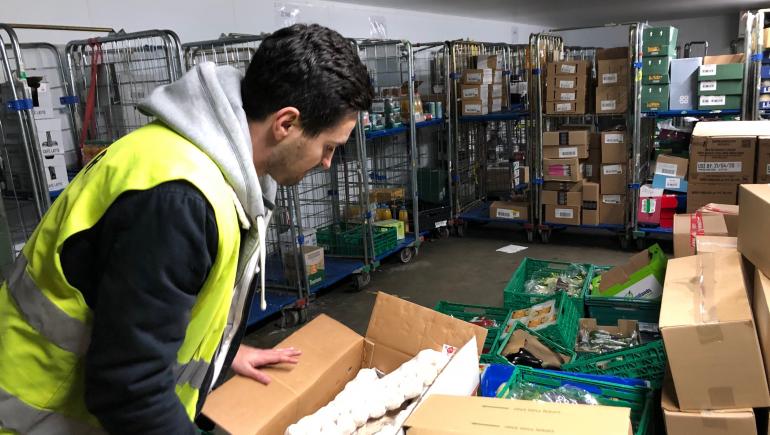 Mark Abrahams, Southampton FC’s Director of Business & Community Development, said: “We are absolutely delighted that the Saints As One campaign has been announced as one of the winners of the Community Award at this year’s Leader’s Sports Awards.

“Being recognised by such a prestigious organisation as Leaders is real testament to Southampton Football Club’s ongoing commitment to support the local community, and to the many, many hours of hard work put in by staff across the club at such a challenging time.”

Read more about Saints As One’s impact in the community here.

Developing your organisation: Products and services

'SERVES' takes tennis into communities
SIGN UP FOR THE CONNECTSPORT NEWSLETTER