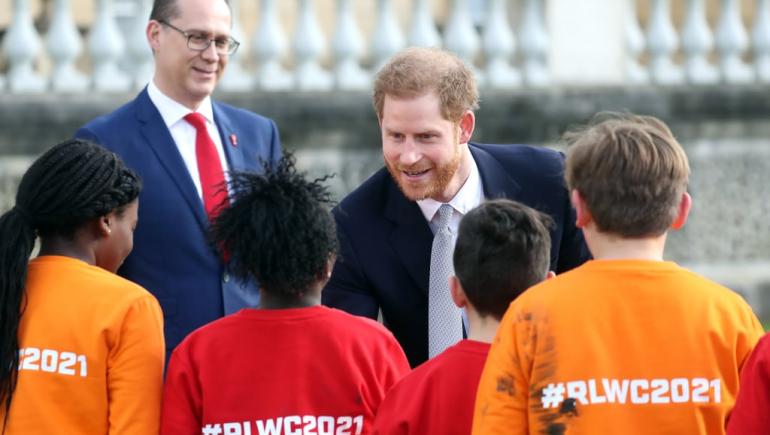 As part of the five-point charter, RLWC2021 has made a commitment that by the final game of the tournament, it will have trained every player, team official, match official, team-mate and volunteer to look after their own mental fitness and that of those around them.

The ground-breaking programme was launched with a short film which features ex-England and Leeds Rhinos player Lois Forsell, who talks about her personal journey with mental fitness following a career-changing injury and how rugby league helped her. The Duke of Sussex, Patron of the Rugby Football League, also lends his support to the Charter.

RLWC2021 will also teach young people about the importance of looking after their own mental fitness and deliver awareness-raising workshops to 8,000 young rugby league players and their parents and families.

At a grassroots level, coaches will be trained to continue to deliver mental fitness workshops to ensure a sustainable tournament legacy.

The five-point Charter builds on the work already being done within the rugby league community, through the likes of sports charity, Rugby League Cares, in the form of health initiatives and education sessions.

Chief Executive of RLWC2021, Jon Dutton said: “At RLWC2021, we want to use the platform we have within sport to help highlight the importance of taking care of both your mental and physical health. We’re certain of having world-class action on the pitch during the tournament and with millions of viewers tuned in from around the globe, our mental fitness campaign will create a lasting impact across the globe in helping rugby league communities get ahead of the game.

“We’re the first major international sporting event to introduce a Mental Fitness Charter and are determined to make a real impact with people both inside and outside of rugby league, and help to set a precedent for how sporting events can make real change within the communities where they operate.”

In a video message recorded for the launch of the Mental Fitness Charter, The Duke of Sussex, added: “Rugby League isn’t just a sport, it’s a community. And one that takes care of its own. For many years, it has been at the forefront of promoting and supporting good mental fitness, working hard to build a positive mindset for everyone involved in the sport.

“So, I am proud to support the Rugby League World Cup 2021 Mental Fitness Charter. 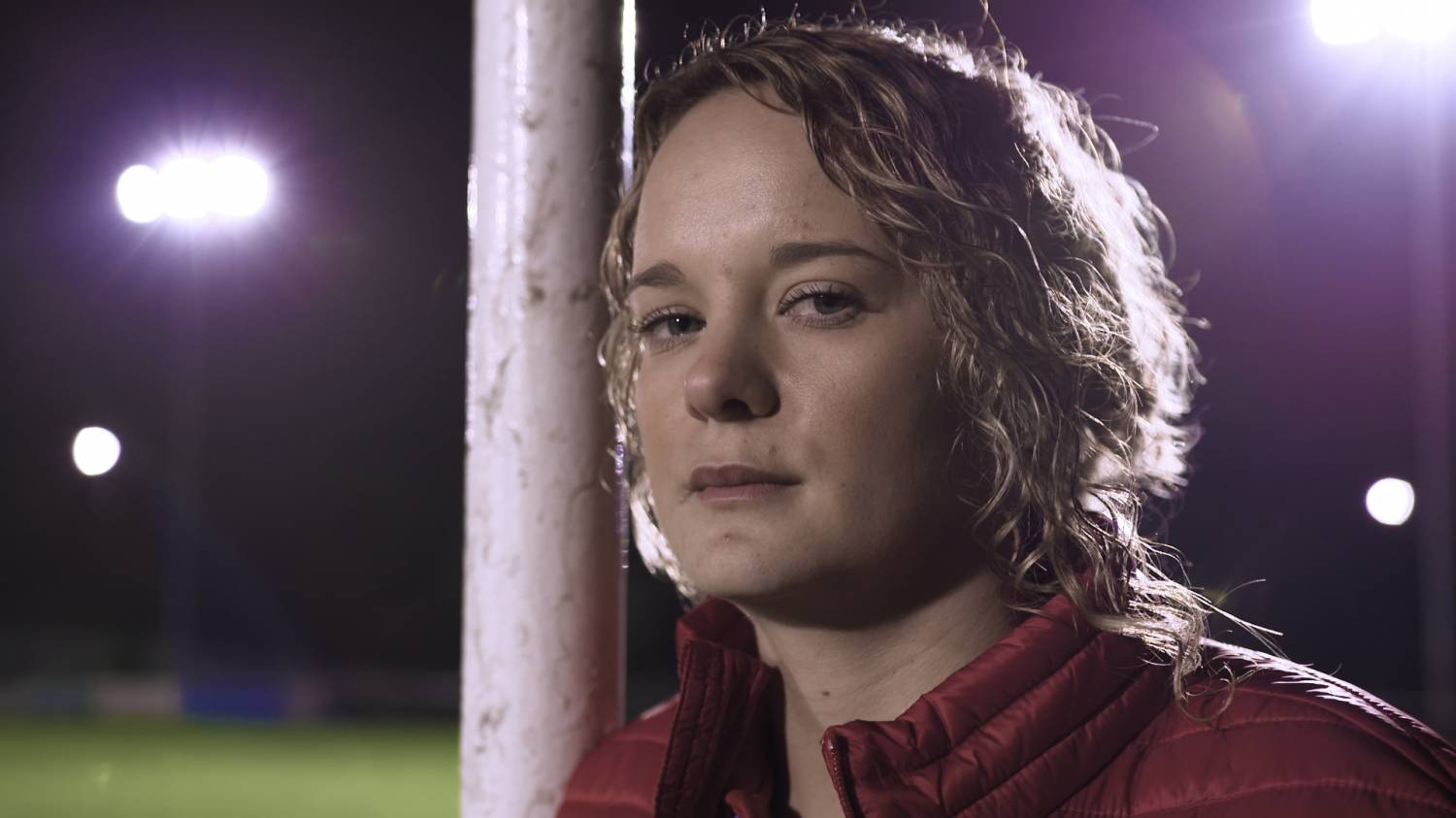 “This Charter will build on the brilliant work already happening in rugby league by committing to training and educating all those involved in the tournament, and the wider rugby league family, not only in how they can look after their own mental fitness but also support others to do the same.”

RLWC2021 will be the first time the men’s, women’s and wheelchair competitions have been staged in a single celebratory event, culminating in an epic finals weekend to crown the champions of each tournament.

The tournament will take place between October 23 and November 27, 2021 across 16 host cities in England, predominantly in the north.

For more information on RLWC2021 and its pledge to tackle mental health, visit www.rlwc2021.com.

OSS calls for 'national conversation' on role of sport in society