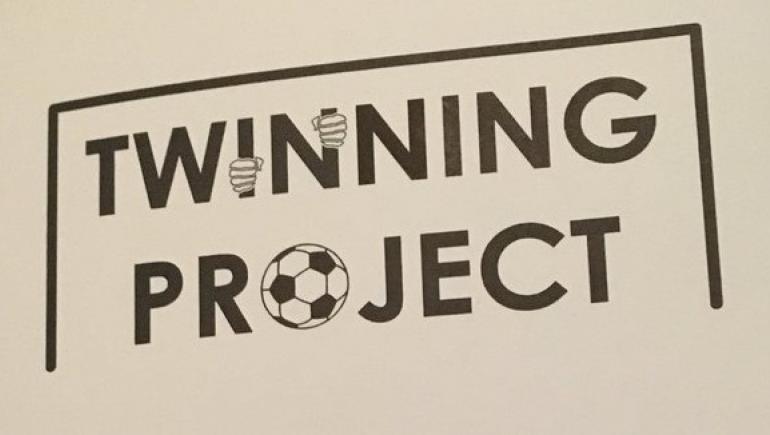 Wakefield Trinity have become the first rugby league club to sign up for the Twinning Project.

Previously it had been announced that 32 football clubs from the Premier League and English Football League (EFL) had joined the initiative, which sees them being ‘twinned’ with local prisons with the aim of tackling high rates of re-offending in the UK.

The project delivers coaching, stewarding, refereeing and other qualifications to help prisoners prepare for release. Currently two out of every three adults released from a British prison re-offends within 12 months.

Now, through Wakefield Trinity, rugby league will play its part in the Twinning Project. The club’s Community Trust will work alongside PE officers from the Prison Service to deliver coaching, lifestyle skills and other employability-based qualifications to prisoners to help them prepare for release.

Craig Shepherd, General Manager for the Trust, said: “We are proud to be the first rugby league club to partner with the Twinning Project and were suitably impressed by everything we heard. The statistics are frightening but if collectively sporting brands can effect change through rehabilitation then what an incredible achievement that will be.”

Prisoners will be able to become accredited Level 1 coaches which could provide a vital route to paid employment - a key factor in reducing re-offending and helping prisoners to rebuild their lives.

The 24-week intervention will support prisoners who are set for release in the short to medium term future with a 12-week first phase while still serving their sentence. The second phase will take place once the prisoner has been released to society, providing opportunities to gain qualifications and accreditations, developing the participant towards becoming work ready and assisting them in that process through sessions at the club’s stadium.

Twinning Project founder David Dein, former vice-chairman of Arsenal Football Club and The FA, said: “Whether its rugby league or football, we believe that sport can be a powerful force for good and the Twinning Project will use this to help people change their lives when they are released from prison. We are excited to partner with Wakefield Trinity as they work hard to make a real difference in their community.”