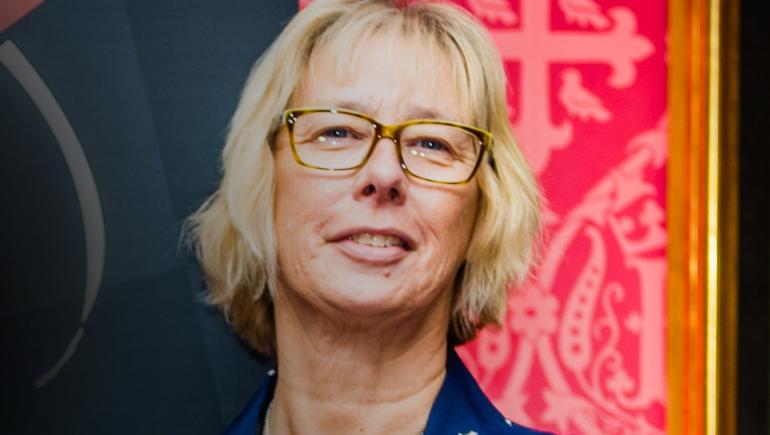 StreetGames founder Jane Ashworth OBE believes the charity’s work is “more important now than it has ever been” after announcing this week that she was retiring as Chief Executive.

Jane, who will officially leave the post at the end of the year, founded StreetGames in 2005 and has overseen its growth into one of the UK’s largest Sport for Development charities, supporting a network of more than 1,400 ‘locally-trusted organisations’ delivering sport and physical activity in disadvantaged communities across the country.

Mark Lawrie, currently the acting CEO, will fill the role permanently in the new year.

“When we founded StreetGames 15 years ago, none of us could have predicted where that journey would take us,” said Jane. 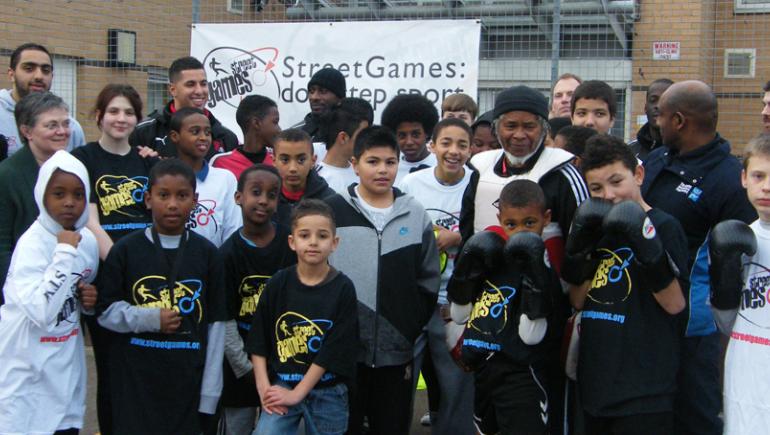 “I’m incredibly proud of everything we have achieved, from our Us Girls approach which supports local organisations with their engagement of young women and girls in sport and physical activity; to launching our Fit and Fed campaign to provide healthy food and activity for young people in low-income areas in the school holidays; to our work steering young people away from crime and anti-social behaviour by providing the support and role models they need to grow and to thrive.

“The impact of Covid-19 on low-income communities, who have been hit particularly hard, means that StreetGames’ work is more important now than it has ever been.”

Prior to co-founding StreetGames, Jane worked for Sport England for 10 years, including four years spent in the Office of the Deputy Prime Minister, bringing together sport with community regeneration policy. A passionate advocate for the right of access to sport for young people from low-income families, Jane was instrumental in the development of StreetGames’ ‘Doorstep Sport’ - an innovative sporting approach that addresses many of the traditional barriers to activity amongst young people living in poverty. She was awarded an OBE for services to community sport in 2011.

She added: “We are fortunate to have such strong partnerships in place with a wealth of different funders and supporters. In particular, I would like to recognise the foundational support that has been provided by Sport England and Sport Wales through many years of National Lottery funding.

“It’s never easy leaving behind a role that has been such a large part of your life, but in my case I’m comforted by the knowledge that StreetGames is in such safe and capable hands, with an incredible team who I know will continue to take the charity from strength to strength.”

Jane’s successor Mark Lawrie brings a wealth of professional experience into the position, including 10 years over two spells at StreetGames. In 2011 he was the founding Chief Executive of Get Berkshire Active, the Active Partnership for Berkshire, and rejoined StreetGames as Deputy CEO in 2013 to lead the £20million Doorstep Sport Club programme, supported by Sport England.

Mark paid tribute to his predecessor after her long service and commitment to the charity.

“Jane’s vision, creativity and drive has been instrumental in building StreetGames into the charity it is today,” he said.

“Her relentless focus on providing access to sport and its benefits for young people from poorer families has transformed hundreds of thousands of lives. StreetGames and the organisations we support owe her an immense debt of gratitude for her service and leadership over so many years. She leaves a legacy of real achievement supporting some of the country’s most under-served communities, influencing change in the sport sector and beyond and improving the lives of countless young people.”

Mark added: “I’m honoured to be following in Jane’s footsteps. Stepping into this role at such a challenging time for community sport, I know that to continue to be successful, we need to build upon our strong collaborations with other organisations both within and beyond the sport sector, so that together we can meet the challenges and embrace the opportunities of a post-Covid world. The past year has been a difficult time for everyone, but especially for those communities and young people that are the sole reason that StreetGames exists. 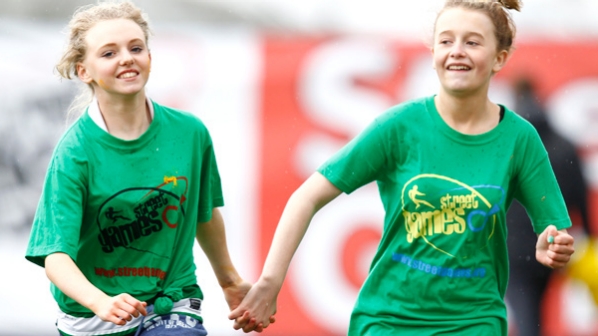 “As a young person who grew up on a council estate, playing sport filled my time outside school and has contributed enormously to shaping who I am today. As the world begins to recover and reopen, the work that StreetGames does to increase access to sport and make young people’s lives healthier, safer and more successful will be more important than ever.”

“It’s been a real privilege working alongside Jane and there is no doubt that her energy and ability have been instrumental in growing StreetGames into the organisation it is today,” he said.

“Her passion for giving every young person the chance to take part in sport shines through in everything she does and her efforts have made real and lasting change to communities up and down the country. I wish her every success for the future.

“These are big shoes to fill, but thankfully in Mark Lawrie we have a Chief Executive who brings a wealth of knowledge, experience and passion to the role. I can think of no one better to continue StreetGames’ mission of transforming the lives of young people through sport.”

Find out more about StreetGames on their ConnectSport directory page. To add your organisation to the directory, contact hello@connectsport.co.uk