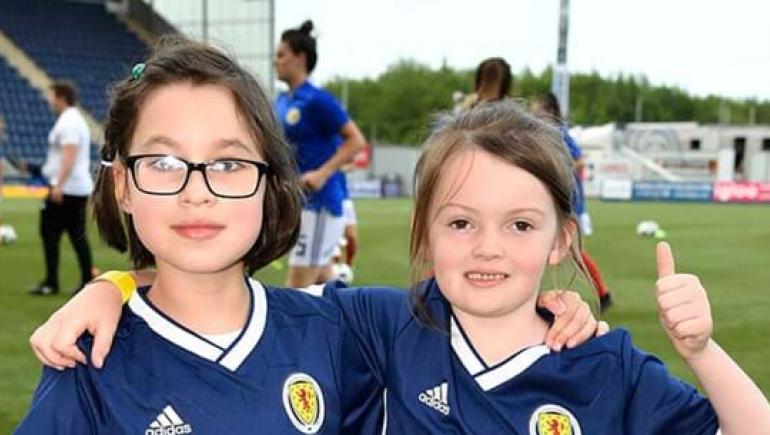 Football has been hailed as “powerful force for good” in Scotland following the publication of a report into the social value of the game there.

The report, commissioned by UEFA in conjunction with the Scottish FA, provides what it calls “unique tangible evidence” of the impact the sport has on the country’s economic, social and health benefits.

As well as a total social return on investment (SROI) of £1.25billion, the report also highlights a direct economic impact of over £200million, over £300million in social benefits and a preventative health spend of almost £700million from the grassroots game.

Scotland is one of the first countries across Europe to undertake the SROI model, part of UEFA’s GROW programme.

Joe FitzPatrick, Minister for Public Health, Sport and Wellbeing, said: “Football is Scotland’s national game and can be a powerful force for good in our communities. 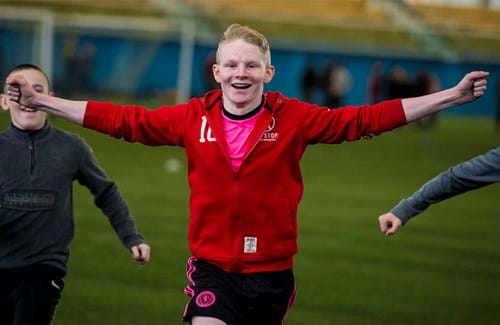 “As this report clearly states, the many programmes delivered through football are helping people stay active, improve their physical and mental health, and tackle issues ranging from loneliness and isolation to education and community safety.

“This report is an important piece of work, and the culmination of a unique partnership between the Scottish Government, sportscotland, the Scottish FA and UEFA over many months to produce robust evidence of football’s contribution to our communities and society.”

Research was undertaken with the expert help of an advisory panel comprising educational institutions such as Birmingham, Brunel and Loughborough Universities, and involved a case study from Aberdeen FC’s Community Trust.

Football participation is also a major contributor to preventative healthcare savings, with around £40million of savings on mental health, calculated at around 5000 cases prevented, almost £25million in cardiovascular disease and £10million in type-2 diabetes.

The grassroots game is credited with making a significant contribution to crime reduction, is proven to assist those not in employment, education or training, and improves education and job creation.

Ian Maxwell, Scottish FA Chief Executive, said: “We have known for decades the positive impact football as the national sport has on the population: it can inspire a nation, unite families and entire communities, and make society a better place.

“The findings in the UEFA GROW report outline the extent to which football is a force for good in helping to deliver the Scottish Government’s health and wellbeing agenda, and also the dramatic impact the national game has on the economy.

“We committed to this project to reaffirm football’s place as an essential fabric of Scottish society and we are pleased to present these findings to the Scottish Government.

“We are grateful for their ongoing support to the many grassroots projects and look forward to having more substantive conversations with the First Minister and her key cabinet secretaries to make even greater inroads in in improving the health and wellbeing of Scottish society through the power of football, whilst reinforcing our position as a major contributor to the country’s economy.”