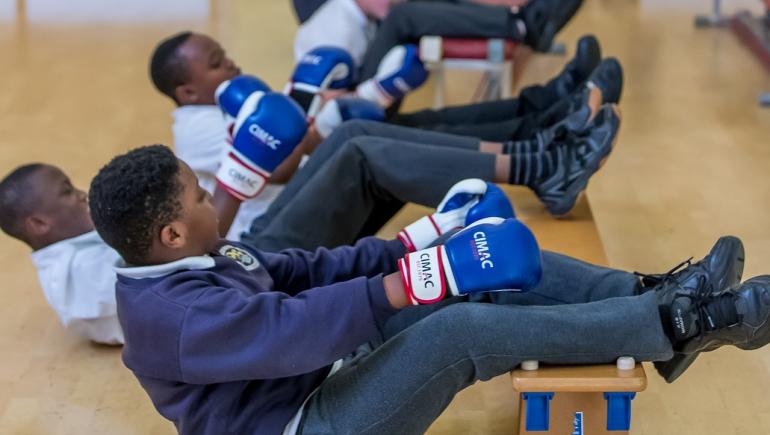 Local Trust has released a podcast which examines the role of sport in uniting and changing communities for the better.

The podcast follows the publication of a series of essays entitled 'A level playing field: how sport can unite and transform communities', written by journalist Ryan Herman. Each of the essays focuses on an area that has received ‘Big Local’ funding provided by the National Lottery Community Fund and delivered by Local Trust.

In the essays Ryan explores how five areas are tackling underlying challenges facing their communities by using sport-related projects. The areas are Barrow Island in Cumbria, Yorkshire’s Dewsbury Moor and East Cleveland Villages, the East Sussex village of Sidley and Chatham in Kent.

He asks whether the greatest enduring benefit of sport is in fact the ‘soft legacy’ of local communities and lives that have been changed – although against a tide of stakeholder resistance, local divisions and despondency, is it possible for sport to fulfil its potential as a tool for building sustainable communities? 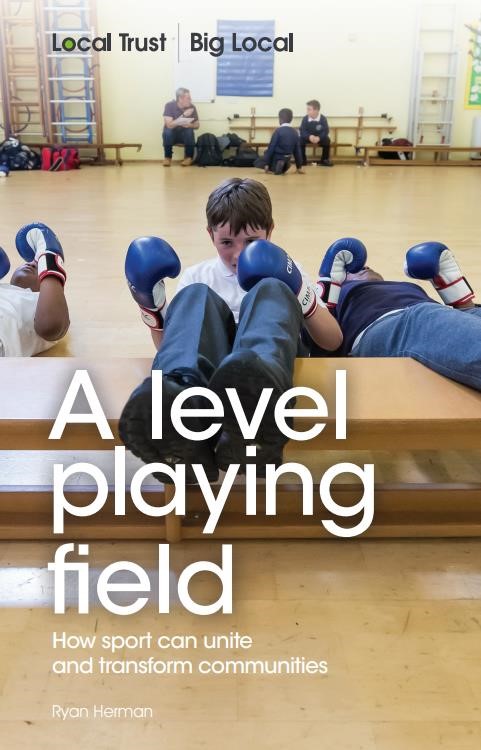 Matt Leach, Chief Executive of Local Trust, explained: “Big Local is one of the most radical and exciting grant programmes ever launched by a major lottery funder.

“In 2011, the National Lottery Community Fund identified 150 areas that had historically missed out on lottery and other funding. Each of those areas received £1million of funding, to spend on whatever they chose.

“To document the stories and achievements of Big Local areas we commission independent thinkers to write essays on different topics within the context of Big Local. The latest, written by journalist Ryan Herman explores the short and long-term impact of sport in communities, from curbing child malnourishment and crime rates, to nurturing young female leaders, to addressing community cohesion. It demonstrates how residents of Big Local areas have collectively developed the skills, networks and confidence to continue to lead their areas into the future, through sports initiatives.”

Coalition manager: Why sport for change must find its voice