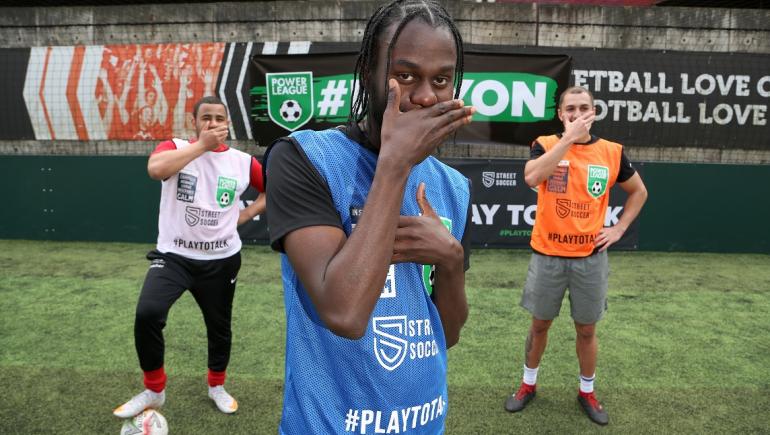 The role of small-sided football in bringing people together and giving them a space to open up and talk about mental health has been highlighted by a campaign supported by Powerleague.

The five-a-side football provider teamed up with suicide prevention charity Campaign Against Living Miserably (CALM) and Street Soccer London to host a silent football match as part of their 'Play to Talk' campaign.

More than 40 players took part in the Play To Talk event at the Powerleague Shoreditch site in London, with the first half spent in silence as players refrained from speaking to their team-mates during play. In the second half they were able to communicate as they normally would in a game.

TV pundit and former professional footballer, Paul Merson, who has experienced struggles with his own mental health, took part in the launch. He said: “Having taken part today, I know the Play To Talk event was really powerful.

“Playing football in silence is hard, it’s frustrating and it feels lonely. I think this experience mirrored what it can feel like in day-to-day life when we bottle up our feelings and worries. Talking to somebody helps.”

Play To Talk aims to encourage a culture across the UK whereby people talk more openly, not only to their trusted team-mates but also to those beyond the pitch, such as family members and friends. 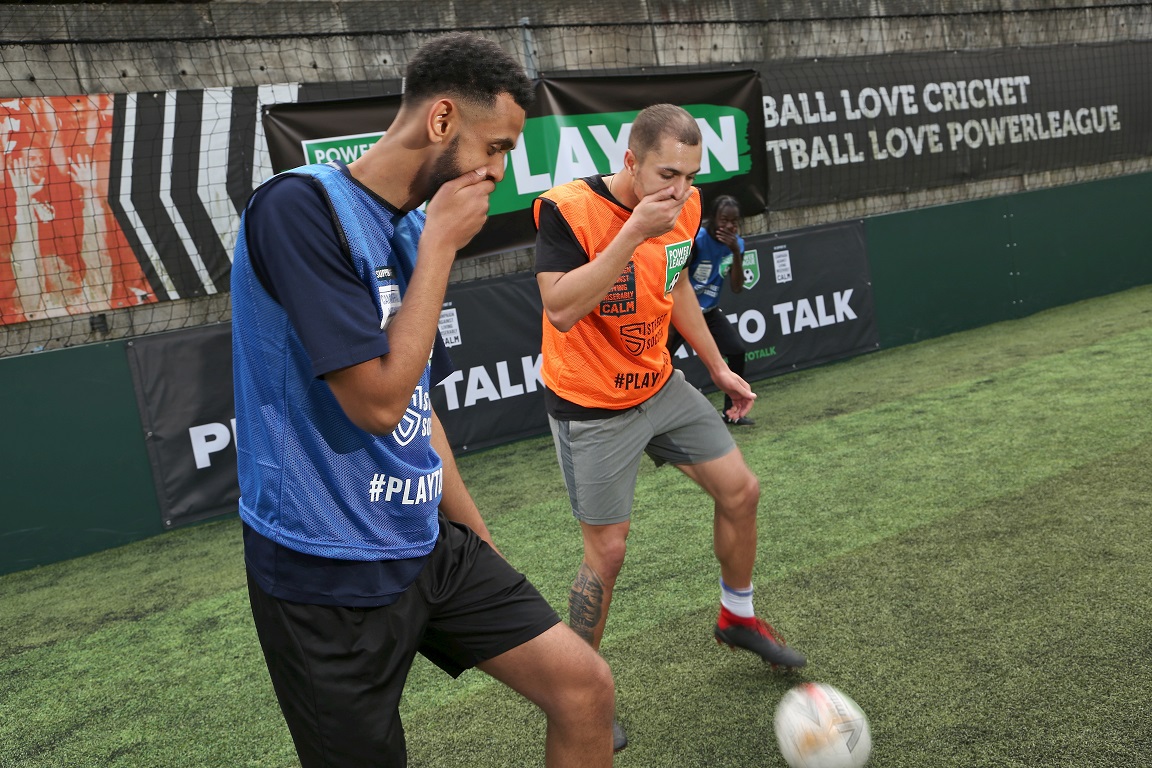 Small-sided football provides a safe haven for many, providing a sense of belonging and community. Therefore it’s recognised and utilised by organisations such as Street Soccer London and CALM as a pathway for people to form trusted friendships and to talk with each other - sharing what they’re going through, rather than bottling it up.

Powerleague CEO Christian Rose explained: “We are really pleased to be working with CALM and Street Soccer London for our Play To Talk campaign. Both help and support those who are struggling on a daily basis, and together we aim to use 5-a-side to reach out to those at risk and have a positive impact by encouraging people to start their conversations and help their mental wellbeing.

“We’ve seen first-hand how much people have missed playing. We talk to our customers and hear how issues such as loneliness and isolation have been helped by the return of outdoor sports. Powerleague is committed to supporting customers and staff in maintaining their mental health as much as their physical health. 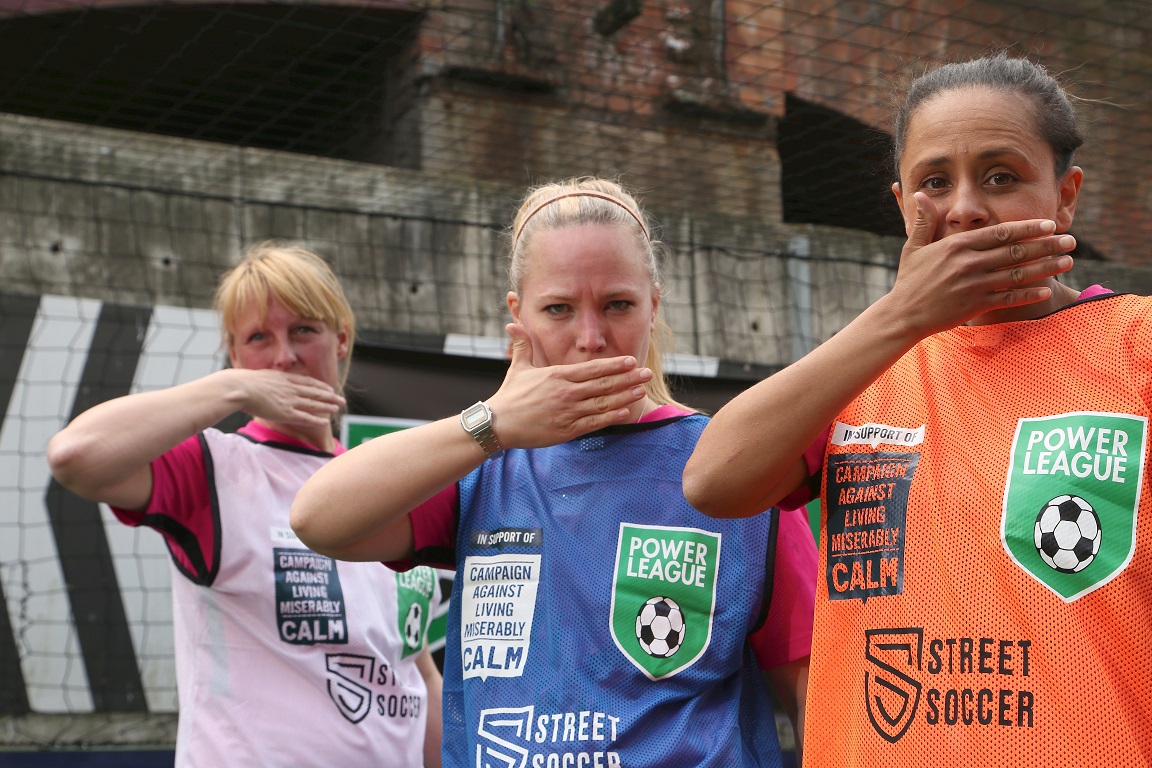 “We’re currently in the process of providing mental health training to all staff across Powerleague.”

Simon Gunning, CEO at CALM, said: ‘With footie back on the menu now Government restrictions have been lifted, we know that across the country at small-sided football venues there will still be those rivalries, those dodgy pass-backs and those 50-50 chances, but whether it’s been a hard week or results aren’t going so well on the pitch, it is important that teams pull together and look out for one another, both on and off the pitch.”

David Duke MBE, founder and CEO at Street Soccer, said: “If you were struggling with your knee or hamstring, would you let your team-mates know about it? It is just as important to talk to your team-mates about your mental health as much as your physical health. Football and 5-a-side offers players a chance to come together, chat and socialise whilst getting active, and after the last 12 months it has never been more important to get out and play. We are delighted to support Play To Talk alongside Powerleague and CALM.”

Developing your organisation: Products and services
SIGN UP FOR THE CONNECTSPORT NEWSLETTER