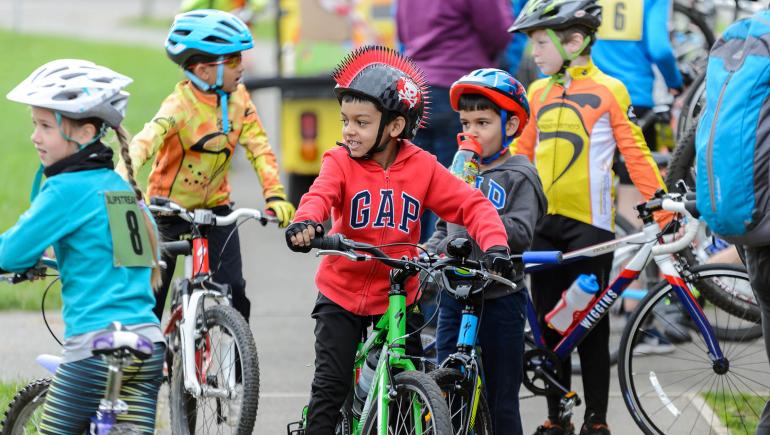 You’ve heard of parkrun – now get ready for ‘ParkPedal’.

Hundreds of people have signed up for the first such cycling event in Norwich on January 19.

Following the same formula as the hugely popular parkrun, ParkPedal is a weekly event aimed at cyclists who wish to improve their skills or get back into cycling.

It follows the same free to participate and traffic-free formula and is aimed at new, returning and family riders looking for a socially inclusive and family-friendly way to get active.

Cyclists will assemble at 10am before embarking on a three-mile scenic route through the park.

Around 250 people have signed up to take part in the launch event, which welcomes all types of bikes including e-bikes, trikes, tandems and recumbents.

The event has attracted people of all abilities and ages; around 52% of those who have pre-registered are female and 20% are under 18. Some 92% have stated they would ride more if there were permanent facilities and 70% admitted they do not ride more than couple of times a month or at all.

A spokesman for ParkPedal told the Norwich Evening News: “We have a brilliant opportunity through ParkPedal to engage, inspire and ignite a passion for cycling amongst a new generation of cyclists in a safe and friendly environment.”

For youngsters, the Pedal Revolution club will be offering coaching and games for eight to 16-year-olds every week just before and after the ParkPedal.

Free hire bikes are available to help youngsters get started and coaching is under the direction of British Cycling Go-Ride trained professionals.