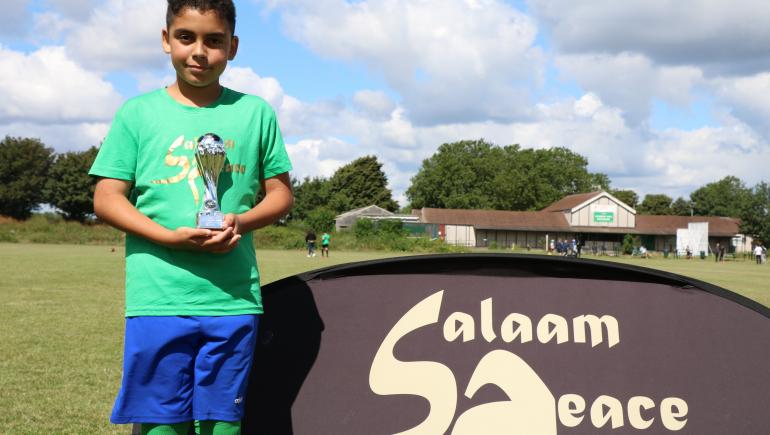 The Covid-19 pandemic has “exacerbated existing inequalities” according to the manager of a leading grassroots community sports programme.

Azi Mohammed is Director of Operations at Salaam Peace, which uses sport and education programmes to support individuals and bring people together from diverse backgrounds.

The organisation recently released their annual report for 2020 which highlights how, despite the ongoing challenges of Covid-19, Salaam Peace has adapted provision throughout the year.

This involved using online resources and filming physical activity sessions which were distributed to individuals to use at home in order to promote positive mental and physical wellbeing. Salaam Peace also sourced laptops and tablets, and provided IT support for families in need.

Azi told ConnectSport: “The Covid-19 pandemic is the most challenging social situation of our time and has exacerbated the existing inequalities and challenges that our beneficiaries face, alongside presenting numerous new ones.

“The pandemic has led to a downturn in physical health, mental health, income and positive diversionary activities. It would have been easy for us to do the bare minimum during this time; however, we pride ourselves on tackling the key challenges that our communities face.”

Azi's statement is supported by statistics released by Sport England this week which show, for example, that the gap between the numbers of active children from White British (54%) and Asian (46%) and Black (32%) backgrounds  has grown, while there remains a large gap in activity levels between children from less affluent and more affluent families. 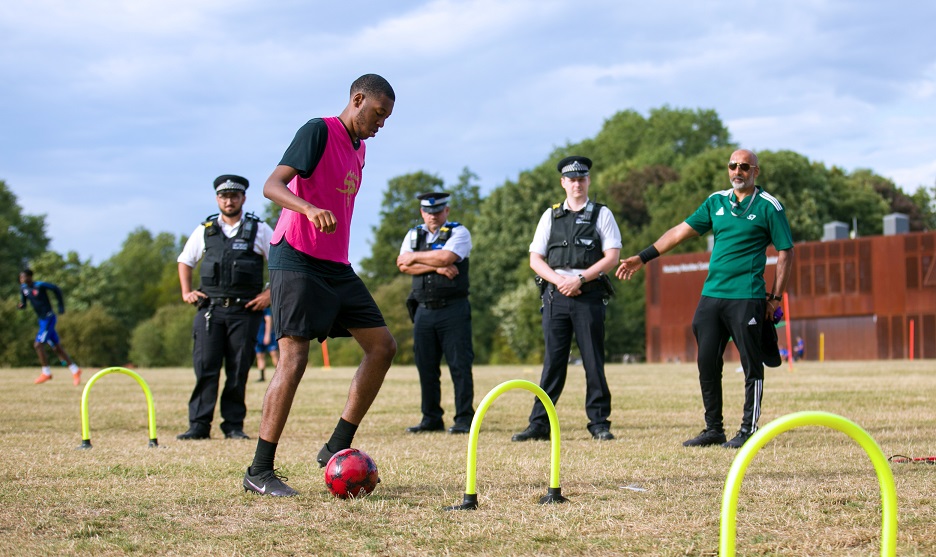 In March 2020, Salaam Peace received funding from Sport England which contributed towards its summer projects and enabled Salaam Peace to continue the socially-distanced weekly delivery of sports and community engagement programmes. The funding also helped towards staff and volunteer development.

“We delivered a range of different projects. However two projects really stood out for us,” says Azi.

“The first project was our sports and nutrition project, which took place on a Saturday morning. At the same venue and time, we were delivering a boys’ sports session, girls' sport session and female fitness session, which were all supplemented by interactive nutrition-based workshops provided by City Dietitians.

“Not only did this lead to increased physical activity levels, but evidence-based health messages were being shared with traditionally ‘hard to reach’ communities.

“The second stand-out project was our education project. During the project, young people from Black, Asian and Minority Ethnic backgrounds attended weekly study support and life skills workshops, which were then followed by organised football provisions, to increase educational attainment and skill development.”

During the year, Salaam Peace received both national and international recognition for its impact. Chief Executive Sab Bham described 2020 as an “unforgettable year”. 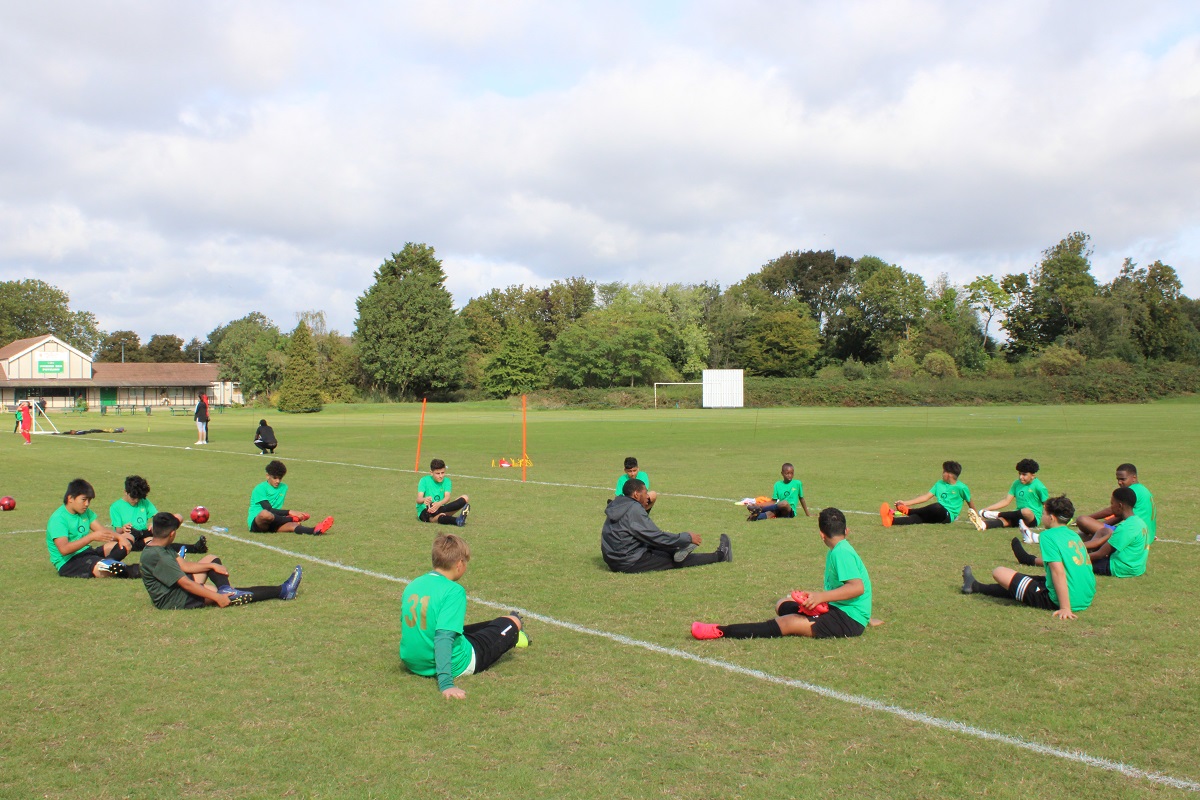 “Obviously, the Covid-19 pandemic has been a life-changing experience for all of us,” he says. “However, I have been extremely proud of the way my team pulled together and have worked tirelessly to ensure that the needs of our community were met.

“2020 was the start of the ‘Be the Change Movement’ and my team and partners have shown it through their work and impact on the individuals that we support and the communities we live and work with.

“I am confident that the next 10 years of Salaam Peace will be even more rewarding and have an even greater impact because of the strength of our team that makes our SP family special.” 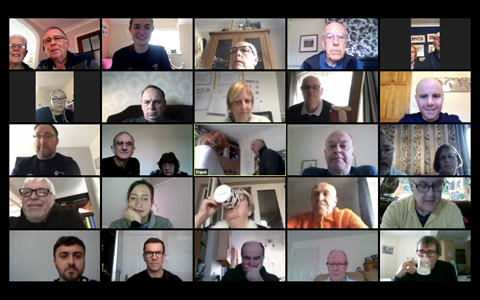