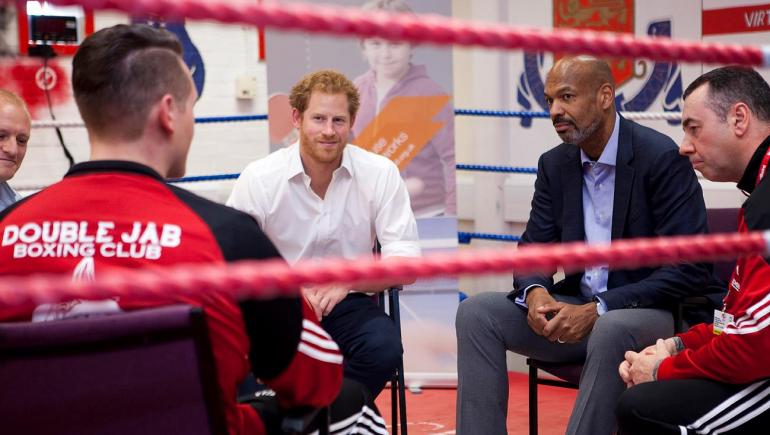 After four-and-a-half years at the helm, Chris Grant has announced that next month he will stand down as Chief Executive of Sported, one of the UK’s leading Sport for Development charities. In an exclusive two-part interview with ConnectSport, Chris – who will become a Sported Trustee this Autumn, as well as continuing to serve on the Board of Sport England – talks about his pride at helping to lead a network of 3,000 community sport organisations during an unprecedented period of change for the Sport for Development sector, including the publication of the Government’s Sporting Future strategy.

ConnectSport: Hi Chris, thanks for speaking to us. Can you tell us what is happening, and what has been the highlight of your time as CEO of Sported?

Chris: “As of early September, I will be stepping down as Chief Executive of Sported after four-and-a-half years. I’m delighted that the Board have asked of me whether, after a short gap, I would like to step on to the Board of Trustees. Sported is celebrating its 10th anniversary this year and I am as committed to the cause as I have ever been, so I am really pleased that the invitation has come.

“I am heavy-hearted about stepping down and there have been lots of highlights. They include almost anything I have done involving our member groups and our volunteer mentors. Even over the last couple of weeks I have been in Manchester with a group of young leaders from some of our member groups, and then down in Southampton with leaders of about 25 groups from our south-east region, and three of our volunteer mentors. 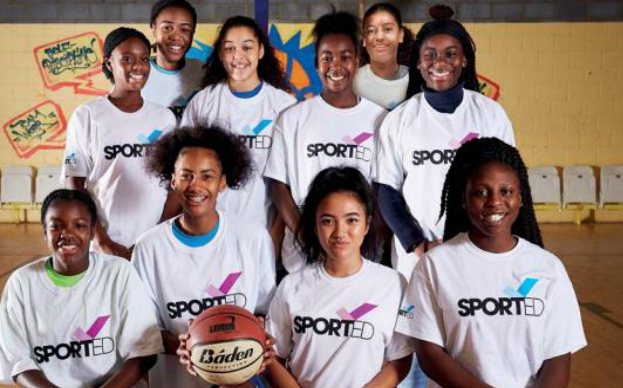 “When I meet them, I ask them to just tell their stories about the young people they have been working with and what has been going on, and it never fails to move me, in terms of the challenges that they – and the young people they are working with – are facing, many of which are challenges which frankly people shouldn’t have to be facing in 21st century Britain, but they are. They also impress me with the quantity and quality of care, and the resourcefulness and resilience which they display in running their clubs and groups.”

What have been the main challenges you have faced during your time as CEO?

“Before I joined Sported, there had long been this hypothesis that there was this ‘sub-sector’ of relatively small and volunteer-led groups using sport and physical activity to achieve change in their communities.

“When I arrived four-and-a-half years ago, the hypothesis had been proven and the membership was already pushing 3000, but the main challenge has been associated with what I would call an ‘emerging sector’ and a sector which still, to this day, is not recognised in the way that it should be. 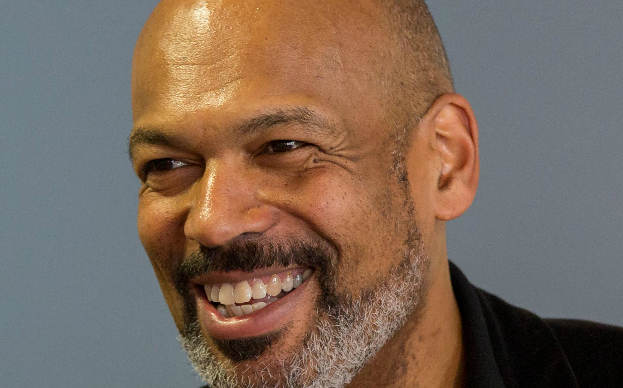 “We’re still a long way from where we need to be, for example, around measurement. It frustrates me that we haven’t managed to make better progress in being able to evidence the social value of sport and physical activity for change. There was a moment a couple of years ago when it really felt like we had made a breakthrough, and the DCMS strategy was a breakthrough with its five outcomes, but we haven’t made the progress that we could and should have made. I am also on the Board of Sport England, and one of the reasons I joined was because I was excited about what had been unlocked through the DCMS strategy. The door has been unlocked – but we haven’t pushed it open and walked through it yet.”

With that in mind, what do you think will be the tipping point for Sport for Development to go ‘mainstream’?

“The tipping point, or the lever, is something that the Sport for Development Coalition has taken a lead on – but hasn’t yet come to fruition. It originally came from the previous Sports Minister, Helen Grant, who challenged the sector to have a joined-up approach to measurement, and prove the worth of what they were doing.

“A couple of years ago the Coalition developed a Shared Outcomes and Measurement Framework, and liaised with DCMS to make sure that Framework married across the outcomes in its strategy but we still don’t have a unified approach to measuring and evidencing the value of work that gets done across those five outcomes.

“When we get that, I think this will be the tipping point – because the Treasury, the Home Office, (Departments of) Justice, Work and Pensions, and Health will be able to use sport and activity in a meaningful, joined-up way.

“At Sported, we pushed hard alongside others for change with policy and strategy at national level – but eventually decided to focus on where we knew we could make a difference, helping our member groups get better at data capture and their measurement. 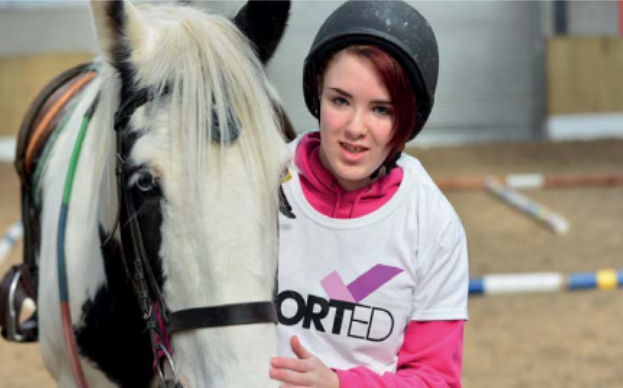 “This is crucial because, if you look at our sector, there’s a lot of really good work going on, but there’s also a lot of work which could be described as a ‘fig leaf’. I’m not completely dismissing it, but when you really dig into it you have to conclude it’s about making people feel a bit better about themselves.

“At Sported, we are constantly having to re-appraise ourselves to see how we work to serve our members, and see where we could be better. That’s the point of measurement, not just to say ‘look what we have done’, it’s also so you can say to yourself ‘what could we do better?’

“So as a sector, I still believe that when we get that unified way of looking at the outputs and outcomes of what we do, then we’ll get close to that tipping point.”

Part two to be published next week.