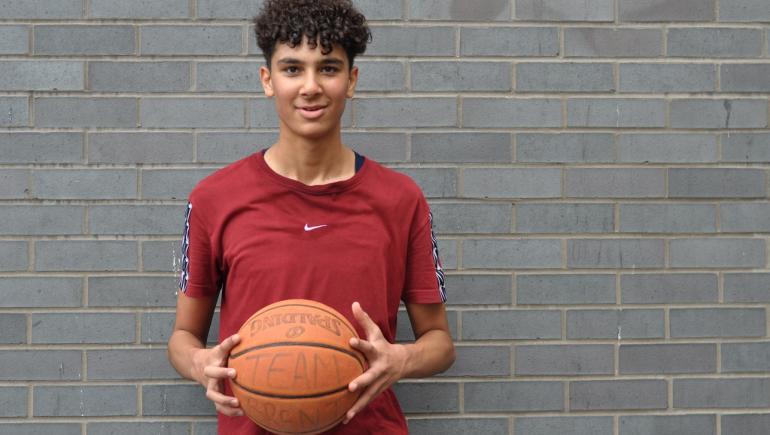 ukactive and Nike have announced a new partnership to engage young people from disadvantaged backgrounds in sport and physical activity over the summer holidays by unlocking school facilities across four major cities.

Nike has agreed to support the expansion of ukactive’s ‘Open Doors’ programme over the next three years, beginning by growing its footprint from London and Birmingham to include Manchester and Liverpool this month.

The move follows successful pilots during 2020 in London through collaboration with the Greater London Authority, and in Birmingham with West Midlands Combined Authority.

Open Doors is a programme that forms part of ukactive’s Schools As Community Hubs policy – a universal model which focuses on unlocking school playing fields, halls and courts, which make up 39% of community sport facilities in the England but are usually closed or inaccessible during school holidays.

The policy is backed by charities, sport providers and elite athletes, including Paralympic champion and ukactive Chair Baroness Tanni Grey-Thompson; and former England Rugby captain Lawrence Dallaglio, along with his charity, RugbyWorks.

Research by ukactive’s Research Institute shows that children and young people suffer a loss in cardiorespiratory fitness levels over the summer holidays of up to 74%, with those from lower socio-economic groups suffering a drop in fitness around 18 times faster than their more affluent peers. The evidence mirrors studies showing an attainment gap that grows over the holidays between disadvantaged young people and their peers. 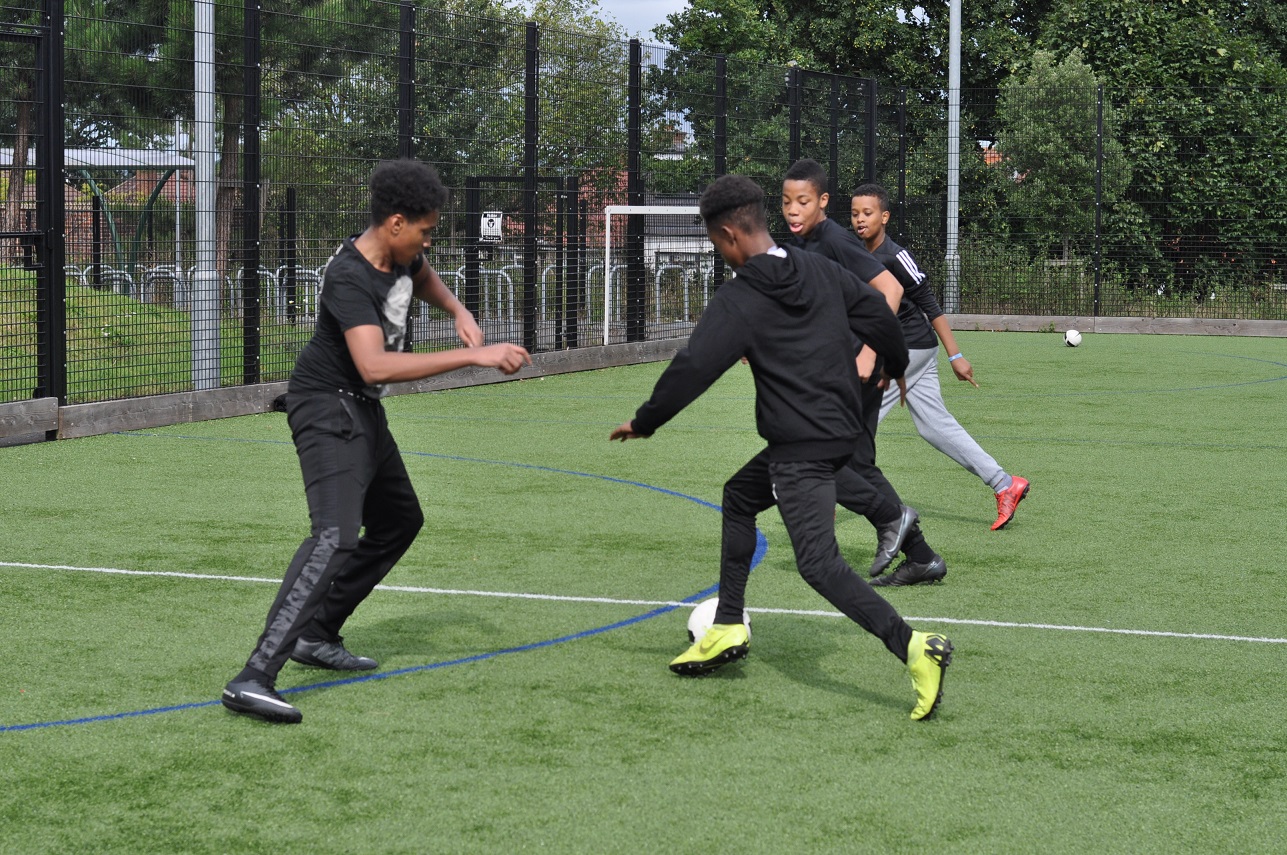 Huw Edwards, CEO of ukactive, said: “We are excited to take the Open Doors programme into communities in Liverpool and Manchester this summer, following its success in London and Birmingham.

“We believe every child and young person, no matter their background, should have fair access to positive activity, food and safe spaces to go to during the school holidays. Supporting the most vulnerable young people in our communities has never been more important, particularly considering the challenges faced during the pandemic.

“ukactive is committed to ensuring that the Government empowers local bodies, schools, partners and our sector to grow this model because Open Doors represents the type of innovative and proactive work that is now essential to support our young people with the growing wellbeing issues we see among them today.”

Ten schools will open across the four cities, with ukactive and Nike aiming to scale the programme to more than 100 schools across England by the summer of 2023. The expansion means school sites will remain open during the holidays to support young people by tackling inactivity, community disengagement and holiday hunger.

Dan Burrows, Nike’s Senior Director of Social & Community Impact, EMEA, said: “All kids deserve the opportunity to access and benefit from play and sport. Our partnership with ukactive underscores Nike’s Made to Play commitment to get kids active by providing them with more inclusive environments that, through play, enable them to reach their full potential.

“By removing the barriers that prevent kids from moving – especially those from marginalized communities – we’re creating an active generation and a more equitable future.”

Visit the uk active page on the ConnectSport directory. To add your page for free, contact hello@connectsport.co.uk.