Olympian Katarina Johnson-Thompson has announced that applications for her ‘KJT Academy’ are open for year one.

The heptathlete, who won the gold medal at the 2019 World Championships, has set up the Academy “to help young athletes from the most under-served parts of our community”.

Supported by numerous partners including Nike, Muller and the foundation of Liverpool Football Club, the Academy aims to address some of the inequalities within Olympic and Paralympic sports by allocating places to talented 16 to 21-year-old athletes from the North-West of England who identify as being from diverse ethnic communities and who are, or have been, in the state education system.

Last year British Vogue published a letter from Katarina on the realities of growing up as a mixed-race female with ambitions of sporting greatness. As a teenager she would have to travel across Liverpool by bus for hours each day to train and across the country for days at a time on National Express coaches. 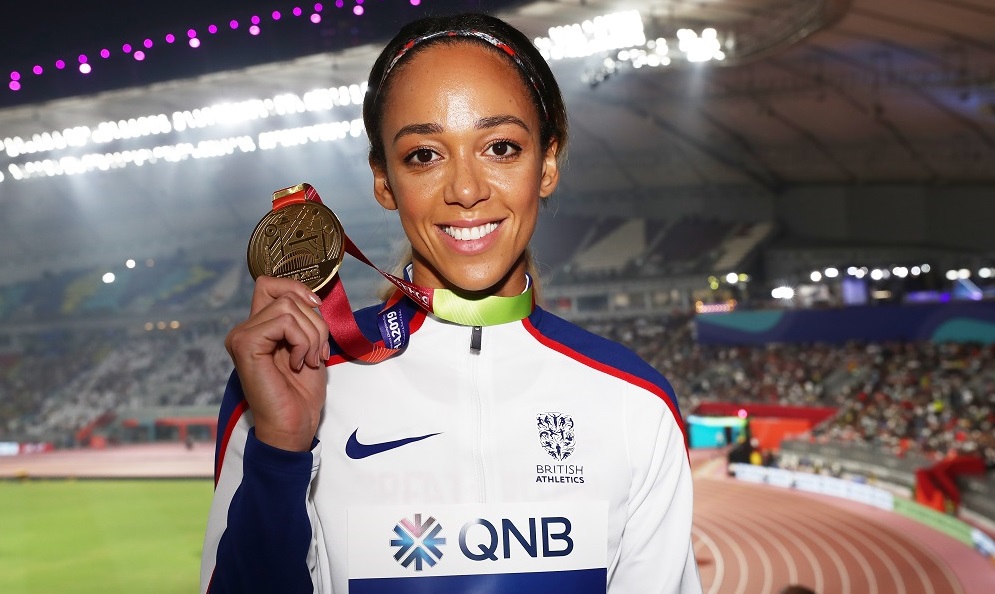 Katarina said: “Reaching your full potential in sport, and in life, should not be about what you look like or how much money you have, it should be about your passion, your desire and your willingness to work hard.

“I couldn’t be prouder or more excited to be able to help young athletes from the most under-served parts of our community in whatever way I can.”

Members of the Academy will gain direct access to mentoring sessions with Katarina herself, as well as a range of support services and appliances including  training kit, nutritional advice and products, rehabilitation services, mental health support and career planning.

KJT Academy is also working on delivering grassroots opportunities for young people in Merseyside to try out athletics. 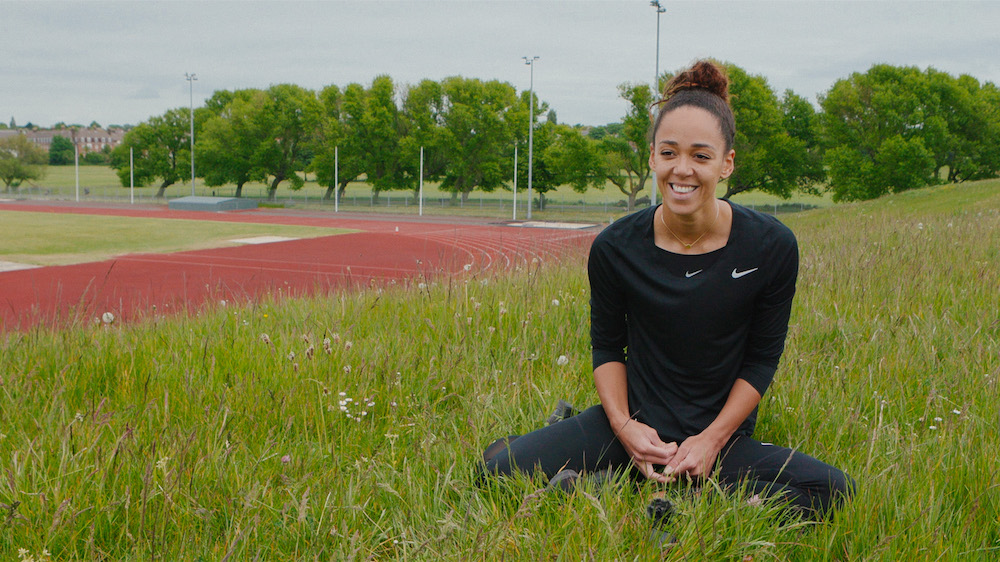 LFC Foundation CEO Matt Parish said: “Providing opportunities for children to access sport and physical activity, especially those in under-served communities, is one of the LFC Foundation’s key focus areas – and will be even more important as we begin to recover from the pandemic.

“Working with the KJT Academy will enable thousands of local children to get active and try something new in a welcoming and supportive environment.”

The deadline for applications will be at midnight on March 19 with Academy places being announced in April 2021.

Find out more at k-j-t.com/academy.