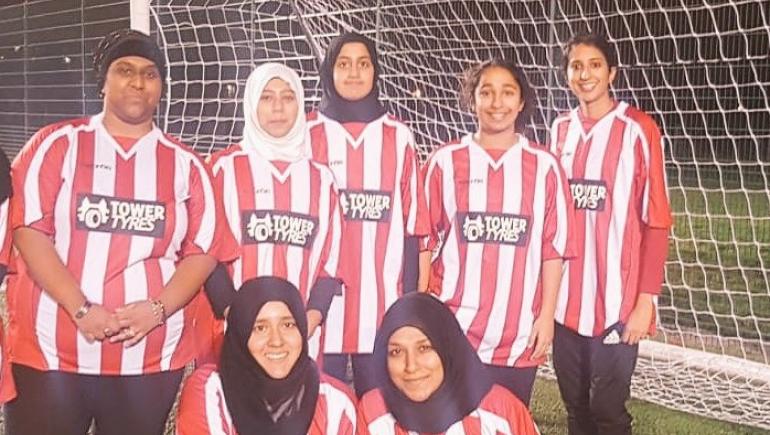 An Essex football team set up to encourage participation amongst Muslim and BAME women has celebrated the successful conclusion of its first full season.

Muslimah Sports Association (MSA) has been the driving force behind the team, which joined forces with Frenford Football Club in Essex and entered a local five-a-side league.

After initially struggling to find new players to join, MSA founder Yashmin Harun says the organisers have been delighted with numbers this season – although they are keen for more women to get involved for when matches resume in February.

“We have been doing the sessions for two years now,” she told ConnectSport. “Firstly Dagenham and Redbridge Football Club supported us through their Community Trust and gave us some equipment. But not many people turned up and their coach had to stop. 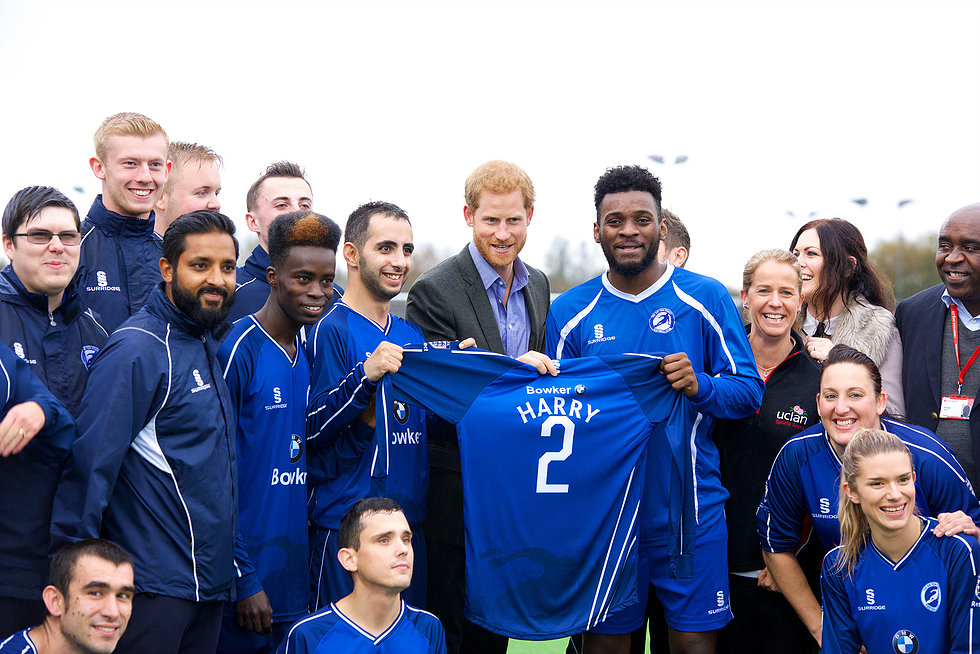 “One of our players said she would take over as coach, but we were still only getting one or two participants, or at most five. We thought we would have to stop because we were using up money and resources, and it felt like a waste of time.

“But then suddenly word got out through some of the social media activity that we were pushing and we started to get good numbers. Now we regularly get 20 or more coming each week.”

Yashmin explained: “Since August we have been liaising with Frenford clubs because we wanted to create a proper team of 11 players and to put them into the Essex league.

“That didn’t happen because we couldn’t get enough women to say they wanted to play competitively. But then we found out about the Super 5 League which is small-sided and lasts for six weeks, so it’s not such a long-term commitment like having to be there for the whole season.

“We decided to submit a team for that and it’s just finished, although we have couple more games before and after the New Year, and then the new league starts again in February.” 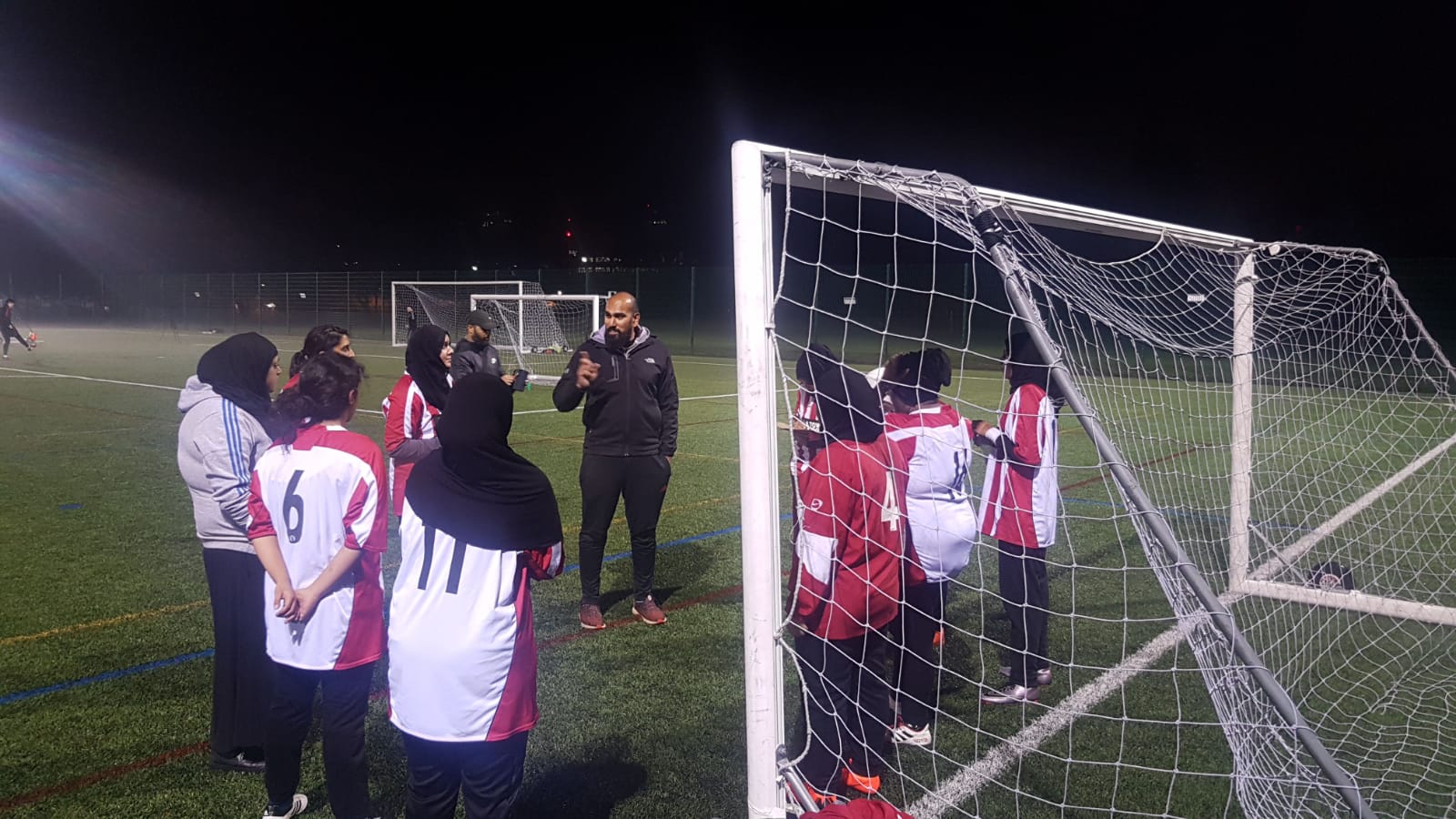 Yashmin believes it was the decision of some of the players to take over the coaching which has inspired more women and girls to join the team.

“I think they saw role models; for example Reha Ullah, who is our trustee, did the FA Level One and is now employed by Leyton Orient Community Trust, and then Yasmin Hussain as well, who also works at a local girls club. They were coaching and so people saw other people like themselves and it was an environment that they felt comfortable in.

“They don’t have to be good footballers, some of them had never played football in their lives and they just wanted the social element and to do something on Friday evening. It’s become more social than about actually coming to play football, or at least they go hand in hand, and that’s what is making it so successful.

“It’s open to any women who want to play football. The majority are 16 plus but we do have some younger players because mums and daughters come together. It provides a nice opportunity for them to bond and act as role models.

“Because the environment we offer meets the cultural and religious needs of the local community the majority of participants are Muslim, but we do have a good mix of ethnicities and backgrounds which shows that football and sports can bring social cohesion and communities together.

“We are trying to grow the squad because we have core of seven, but these are working mums so they can’t always commit to every Wednesday. We want to build a squad so we can rotate, and from there getting an 11-a-side team together. That might mean more 16 to 18-year-olds who don’t have such family commitments.

“We were recently on the Bengali TV channel 'Channel S'  talking about how in the community, football is seen as predominantly male, so we are trying to break those boundaries. I think when women and girls see other women who are coaching, then they see it as something that is accessible rather than something which they shouldn’t be involved in.”

To find out more about Muslimah Sports Association, visit its ConnectSport directory page. To add your organisation to the directory, contact hello@connectsport.co.uk.