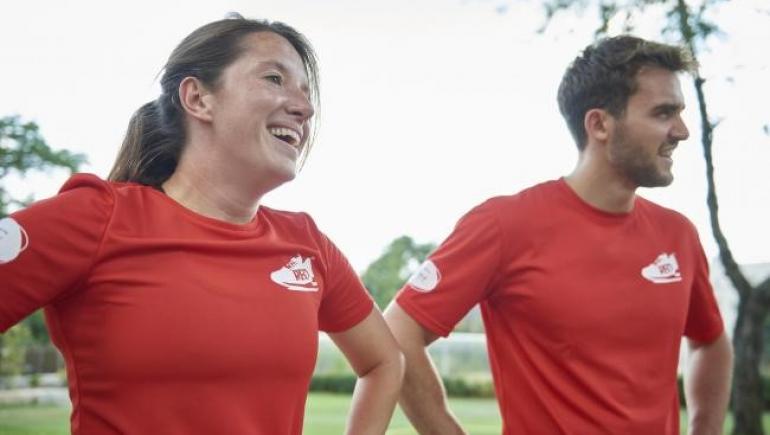 More than 50,000 people have registered for a national campaign aimed at improving mental health by getting active every day during January.

The 'Red January' campaign was founded by Hannah Beecham in response to her own mother's depression in 2015, and encourages people to walk, swim, run or cycle each day during what is characteristically a tough month.

The campaign also aims to raise awareness and support for mental health, with the national charity Mind appointed as its official partner in 2017.

Red January is founded on research that shows physical activity can have a positive impact on mental wellbeing and reduce symptoms of mental illness such as depression and anxiety. In the post Red January 2018 survey, 87% of participants reported feeling significantly better physically and mentally after getting active every day.

Hannah told redtogether.co.uk: "In the summer of 2015, my mum’s depression took a real turn. Feeling helpless, I thought about the positive effects physical activity has on my mind and wondered if it could help her mum in some way. I went ahead and signed us up to the Walk the Walk Midnight Marathon.

"Committing to her first official challenge meant my mum had a goal to work towards. With love and support she tackled each day one day at a time, getting out of the house and allowing herself to feel the benefits of exercise. Crossing the finishing line hand-in-hand with my mum will be one of our fondest memories together. Inspired by the life-changing effect that a physical challenge has had on my mum’s mental health, RED January is here to help you boost your own mental and physical health."