The EFL has launched a new campaign called 'Team Talk' which is aimed at encouraging supporters to stay connected during winter and keeping the conversation around mental health going.

New research into men’s mental health suggests that, while some progress has been made, men feel worried or low more regularly than 10 years ago and are consequently twice as likely to feel suicidal.

The findings are part of ‘Get It Off Your Chest: Men’s mental health 10 years on’ – a report commissioned by Mind as part of its charity partnership with the League. The report compares new polling data with results from 2009 to understand how the challenges facing men’s mental health have changed over the past 10 years.

Results show that one of the top alternatives to medication includes social activity, which during the pandemic has been difficult for many people, especially football supporters with most matches being behind closed doors.

To help keep supporters connected to their clubs, Team Talk sessions will informally bring fans together (virtually or in-person where safe to do so) to talk about football – helping them stay connected during what can be a difficult time of year for many.

The sessions build on the community work of clubs throughout the pandemic which has included befriending phone calls, online social groups, a pen-pal scheme, social action from young people taking part in NCS and socially distanced ‘garden gate’ conversations across EFL communities to reach the people who require this vital support right when they need it the most. 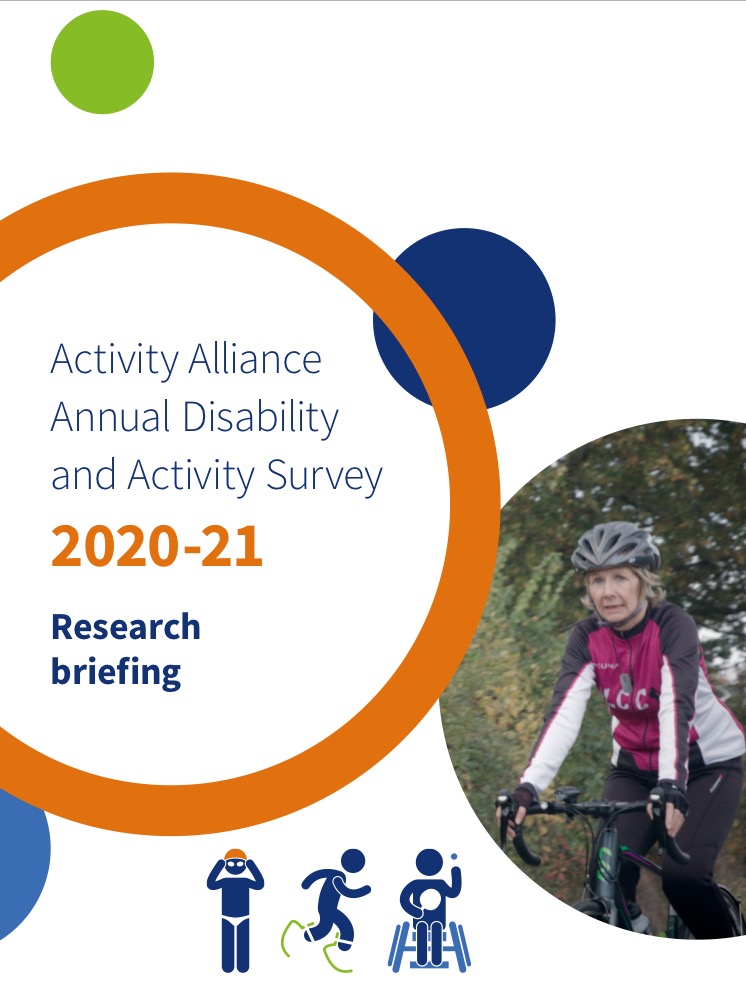 EFL Chair Rick Parry told efl.com: “This year has been incredibly challenging for so many people, and we know football supporters have missed the camaraderie and sense of community that attending a live football match brings.  Although we have welcomed supporters back to matches in limited numbers, we know many people are still unable to attend and are missing watching their football team in-person with family and friends.

“EFL clubs are the cornerstone of their communities and through the network of 72 clubs, the EFL is in a unique position to reach millions of football fans who may be suffering in silence with their mental health.  The Team Talk campaign builds on the excellent work of clubs during the pandemic in helping some of the most vulnerable in society at such a critical time.”

Paul Farmer, Chief Executive of Mind, said: “It’s really positive that men are more likely to seek help from the NHS and talk to friends and family about their mental health than they were 10 years ago. As a society, we have become more open about mental health in the last decade as campaigns such as Mind’s partnership with the English Football League (EFL) have helped to shift stigmatising attitudes and behaviours, and this may be beginning to filter through.

“Men still tell us that they are not always getting the help they need for their mental health. Sometimes they don’t know where to go for help or what’s on offer might not be suitable for them. Our survey suggests that a wider range of options might be needed, such as physical activity and social activities, alongside access to talking therapies and medication. Ultimately, men are still three times as likely to take their own life their own life as women, so there is much more to do to ensure men can ask for help and can get the right support when they need it.”